Bones Bearings’ Derrick Wilson is a rapper, and he joins a long list of skaters who are also musically talented. The rhythm of rap has always lent itself well to skating, and many have tried (and failed) to break into the genre—it isn’t just about rhyming. But Wilson’s actually got bars… you could say Wilson is ill, son!

Bones released his latest part this morning, with a soundtrack by the man himself, in honor of his birthday. Hmmm… birthday/ Earth day/Smurf day… See? This shit is harder than it seems.

Check out some of our projects with Wilson, dating waaaaay back to the early years of The Berrics, below:

Tore Bevivino’s flick is something else.
Jan 21, 2022    0 Comments
Skateboarding Product 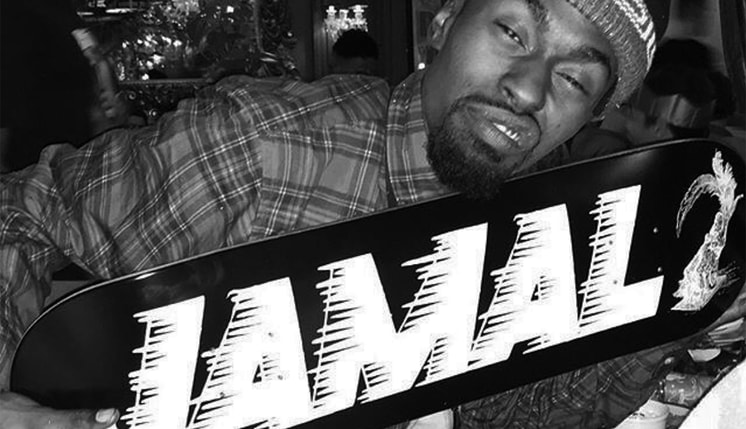 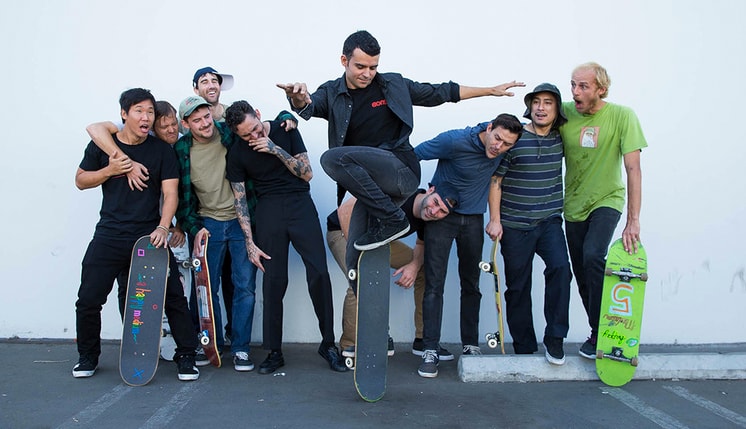 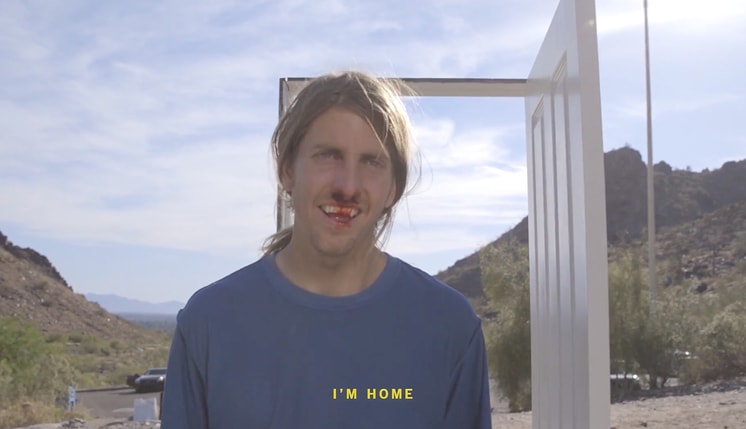