2000’s Menikmati is widely considered to be one of the greatest full-length videos of all time. With full parts from Berrics’ co-founder Eric Koston, Bob Burnquist, Ronnie Creager, Arto Saari, Tom Penny, Rodrigo TX, and Rick McCrank, eS Footwear‘s globe-trotting masterpiece featuring the literal Dream Team of skateboarding’s millenial era. This morning, the brand released 3 minutes worth of raw extras from the video, directed by “French” Fred Mortagne, featuring alternate angle from most of the riders. This is a must-watch! 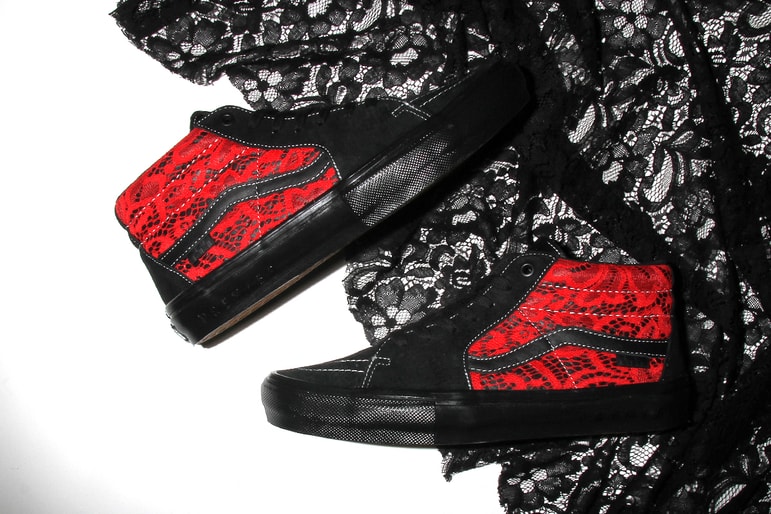 Each pair is covered with a delicate lace coating—one that quickly frays and tears with wear to reveal a heavy-duty leather base.
Dec 2, 2021    0 Comments
Skateboarding Product 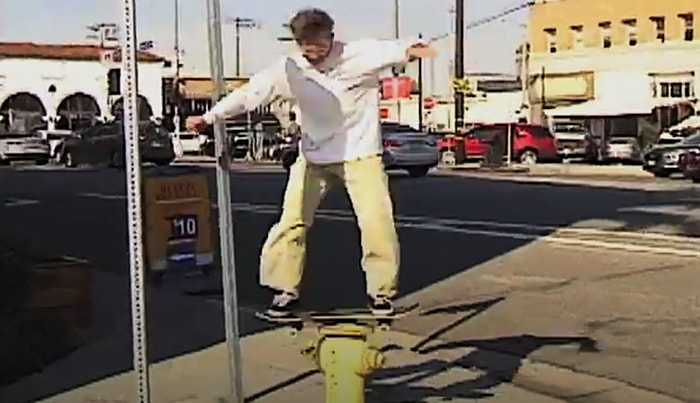 Koppl is like no other: the Seattle skater works as a behavioral health teacher, is fluent in Spanish, and takes a skewed approach to every spot he skates.
May 22, 2020    0 Comments 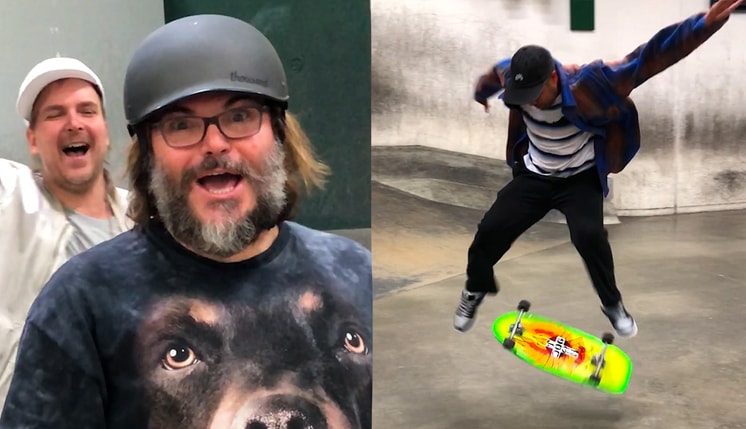 A FedEx driver shares a heartwarming message on TikTok, and the Birdman ships a memory that’ll last a lifetime.
May 21, 2020    0 Comments 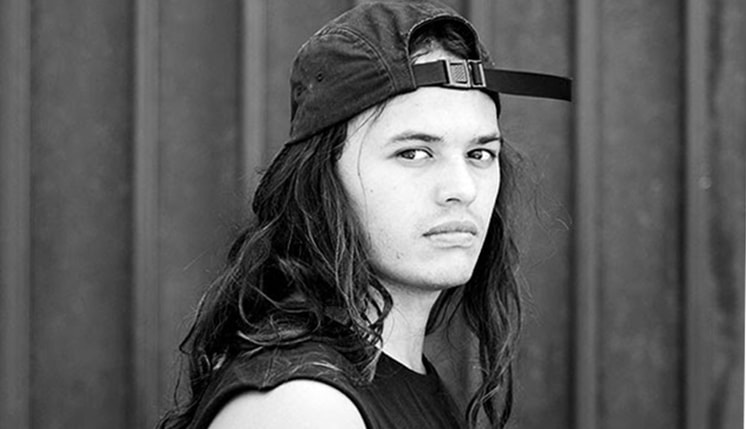 The Colombian madman does his thing to the tune of his own band, Ratt Black.
May 21, 2020    0 Comments
Skateboarding