Nick “Diamond” Tershay grew up skating in San Francisco during the 90’s amidst the influential Embarcadero scene. Like many skaters at the time, he was heavily influenced by hip-hop and street culture. Collecting the latest sneakers was a major part of that and what started out as a hobby for Nick would ultimately turn into a career. He founded Diamond Supply Co. in 1998 and, due to the brand’s immediate popularity, got the opportunity to do some influential sneaker collaborations. This would eventually lead to his own shoe brand – Diamond Footwear, which will make its debut this fall. Drawing inspiration from skateboarding and sneaker culture, Diamond Footwear is a unique blend of function and fashion that both skaters and sneaker-heads can appreciate. 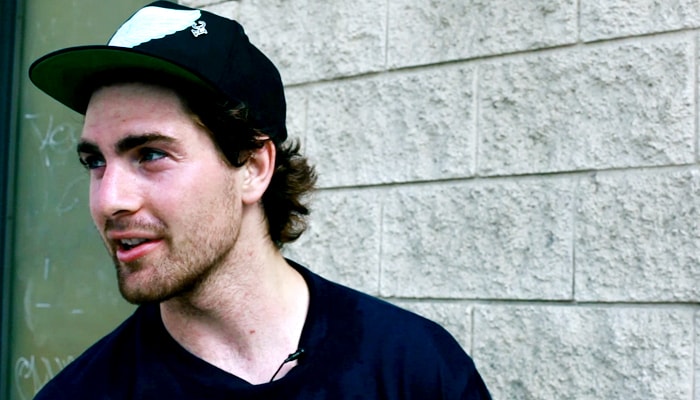 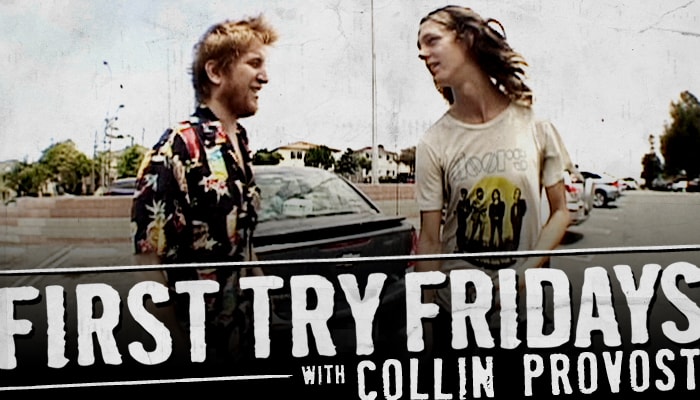 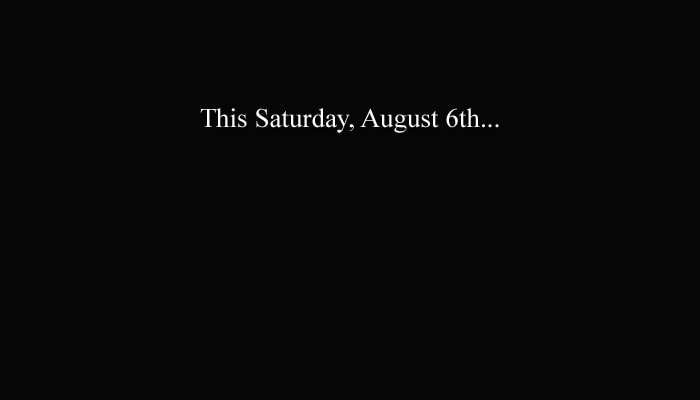 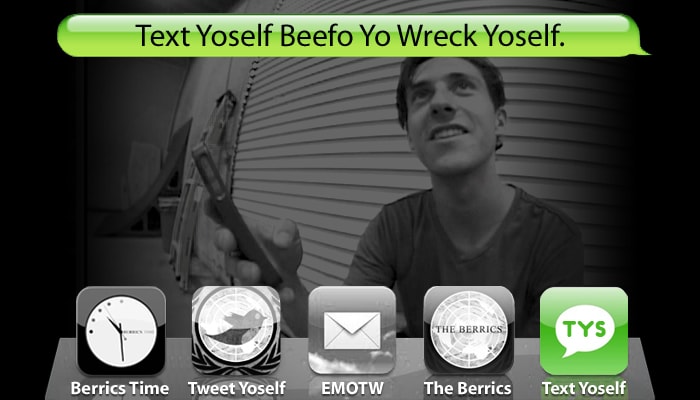 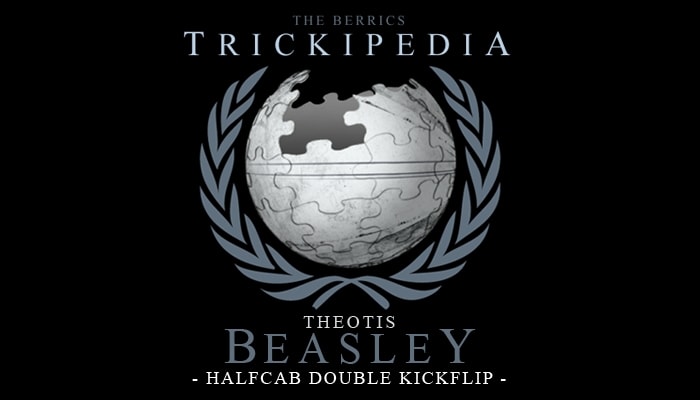 Trickipedia is not a Trick Tips section, but that doesn’t mean you’re not going to learn. Trickipedia is the general education page for skateboarding tricks started by the Berrics so t...
Aug 3, 2011    0 Comments
Load more
The Berrics © 2007-2020