For their first contest, Element hits Nyjah’s skatepark in San Clemente before heading to Atlanta with Evan Smith. In both stops local rippers toss their carcass in hopes of making it to the North American Finals. But that’s not all they’re hucking for… The winner of the North America Final will advance to the Global Finals for a chance to win an all expenses paid street skating trip to Barcelona, where they will film an entire street part released on our site. It’s always fun when someone takes a contest and adds a new twist. That’s exactly what Element Skateboards did with their 2016 Make It Count International Contest Series!

ROBBIE BROCKEL — On The Road To Find Out 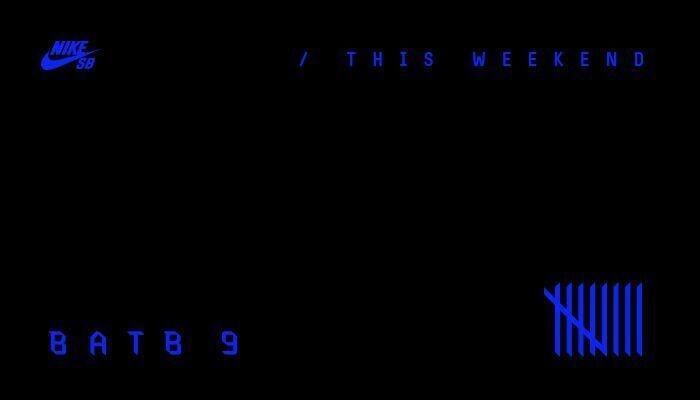 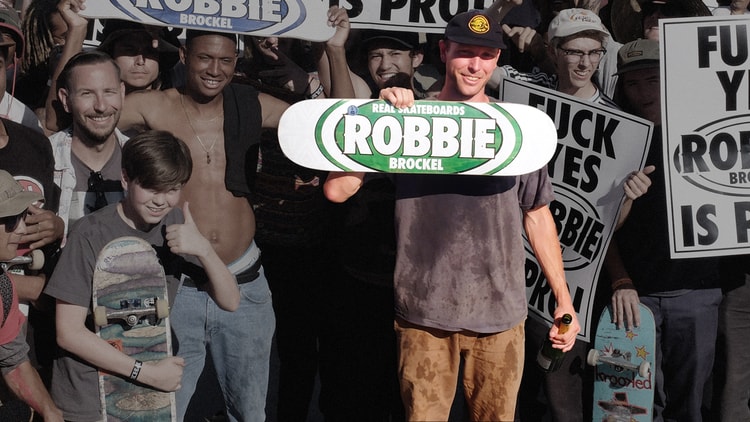 ROBBIE BROCKEL — On The Road To Find Out

Robbie Brockel thought he was going on a quick roadtrip with the homies back to Phoenix to skate in PHX Am. Little did he know he was about to be disqualified immediately. Hop in the van with Robb...
Apr 12, 2016    0 Comments 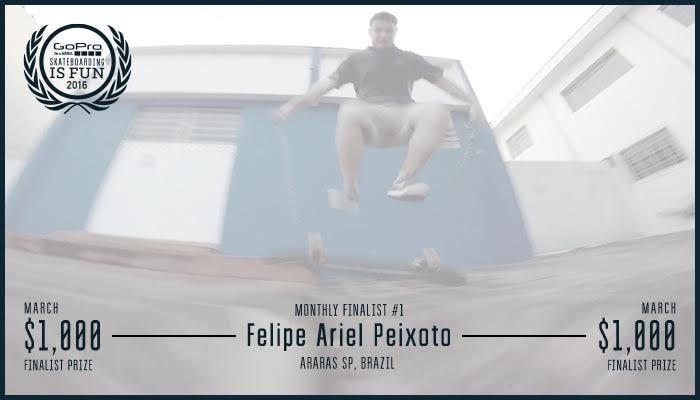 After checking out last month’s submissions, the judges have picked our first monthly finalist and winner of $1,000. Felipe Ariel Peixoto and his filmer, Andre Godoy Delolo are one step clos...
Apr 12, 2016    0 Comments 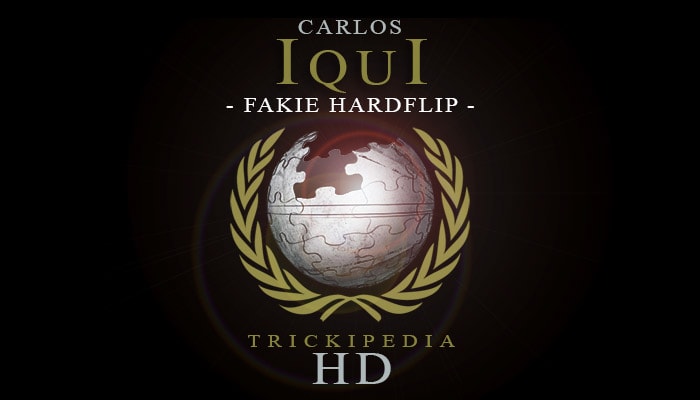 Trickipedia is not a Trick Tips section, but that doesn’t mean you’re not going to learn. Trickipedia is the general education page for skateboarding tricks started by the Berrics so t...
Apr 12, 2016    0 Comments 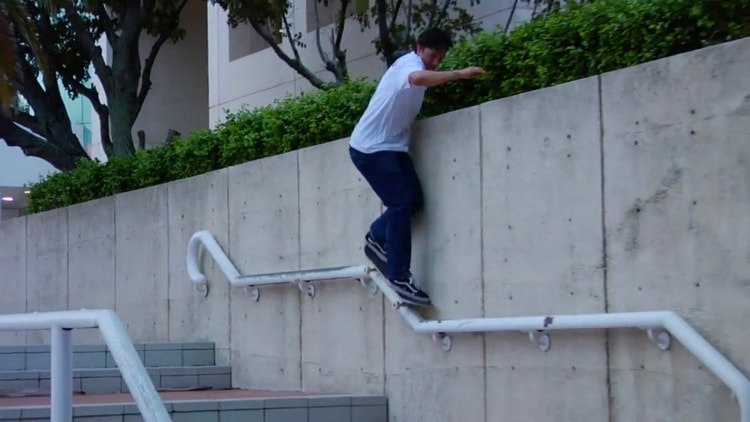 This is the kind of video that makes you grab your camera, call your skate bros, and hit the road. The Chocolate Team takes a trip to Miami to bring you over five minutes of tasty footage.
Apr 12, 2016    0 Comments 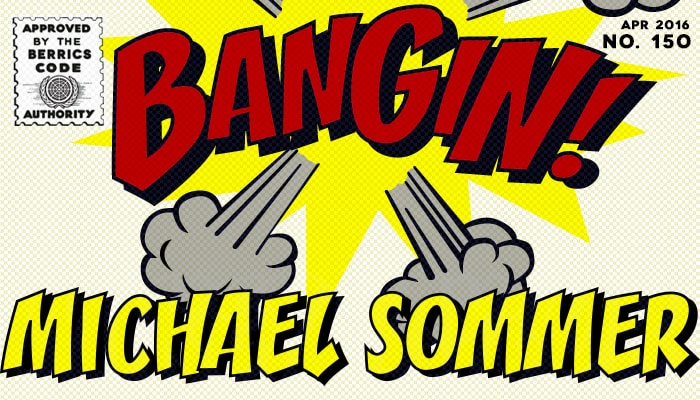 Michael Sommer flew the Atlantic, navigated the pits of LA traffic, battled Carlos Iqui in round 1 of New Blood… And managed to film this incredible Bangin! The days of Sommer are here.
Apr 11, 2016    0 Comments 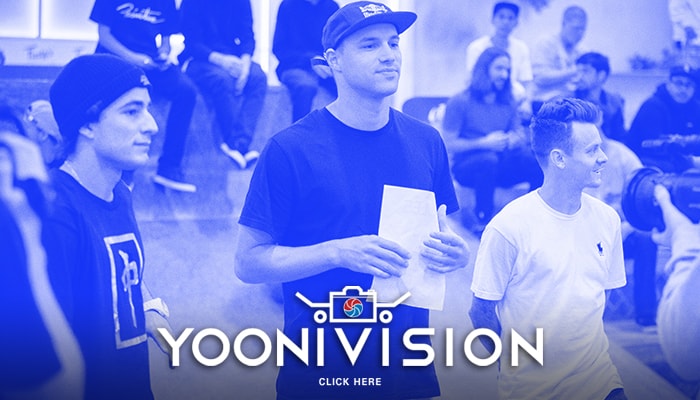 Two friends and teammates, two guys who have never met each other, two guys who traveled thousands of miles to Los Angeles, are the latest guys to battle it out in BATB 9. I don’t know what&...
Apr 11, 2016    0 Comments
Load more
Shop