October is a chilly, rainy reminder that summer is over. October on The Berrics began with John Dilo manualing us into a state of utter denial (summer can’t be over already!) and he was Bangin’ our heads in with an unbelievable nose manny in the park. Nyjah Huston and Alex Midler also had a Bangin’ October. Josh Kalis and Tiago Lemos looked for the most hectic area possible to go Off The Grid, where Kalis did his patented 360 flip into that steep-ass hill on 5th street. What a packed month: Ronnie Creager and Dave Bachinsky got “Tricki”; Chris Mulhern debuted his “Untitled series in SAS-Export; P-Rod and Nick Tucker got real Primitive with a Battle Royale; DVS joined the United Nations; and Cody Mac upped the ante in Skate Or Dice (toothpicks all around!). We’re starting to kinda like October.

Carlos Ribeiro — He Could Go All The Way 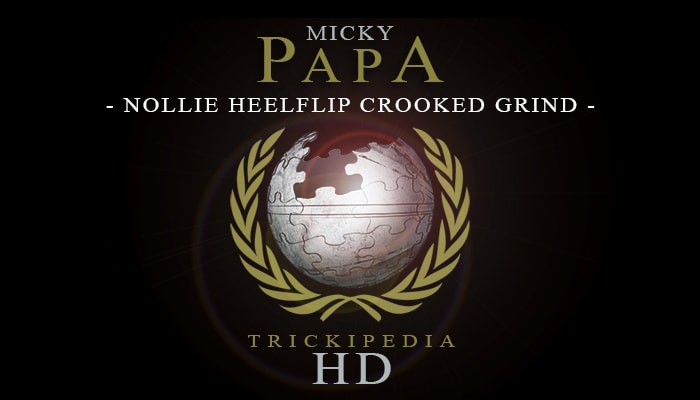 Trickipedia is not a “trick tips” section, but that doesn’t mean you’re not going to learn. Trickipedia is the general education page for skateboarding tricks started by The Berrics so...
Nov 1, 2016    0 Comments 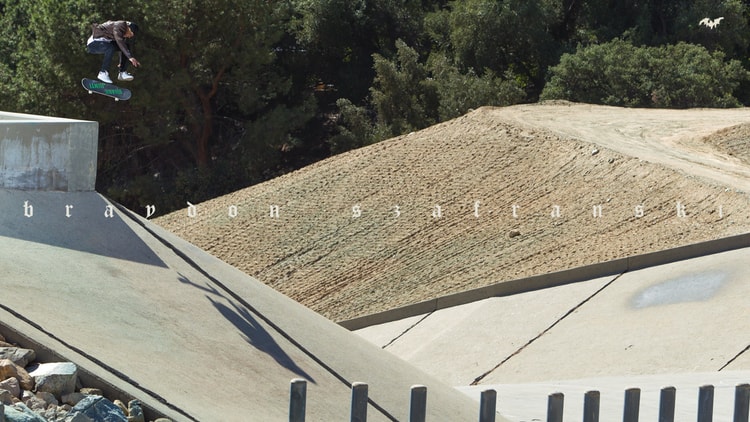 An exclusive part from one of the most unique dudes. Brighten your Monday with Braydon… this part saves lives.
Oct 31, 2016    0 Comments 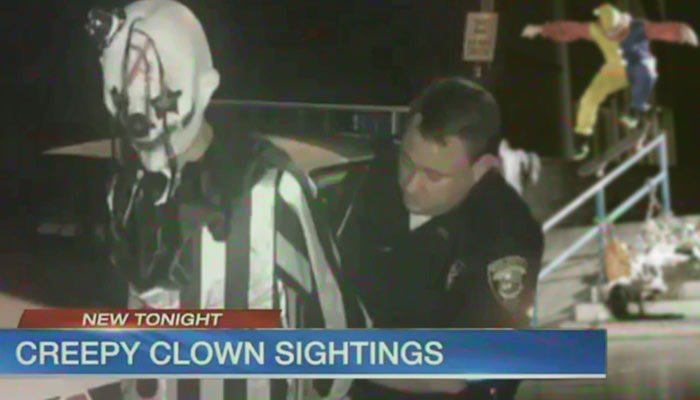 Creepy clown sightings have recently swept the nation and as i’m sure our 7 stair handrail can now attest to—they are no laughing matter. —Chase
Oct 31, 2016    0 Comments 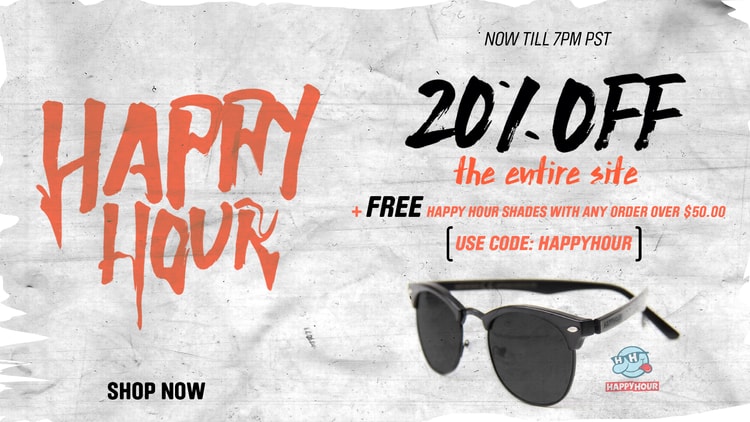 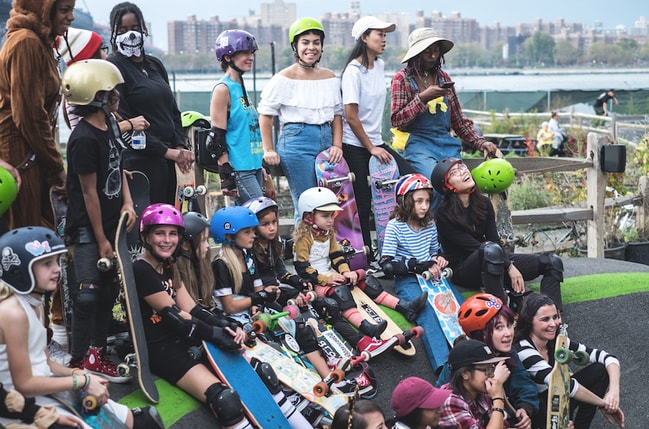 Yesterday, the Brooklyn chapter of Girls Riders Organization held their first-ever Halloween Skate-tacular, skating in costume from the Lower East Side to Brooklyn via the Williamsburg Bridge. Che...
Oct 31, 2016    0 Comments
Load more
Subscribe to The Berrics
The Berrics © 2007-2021