Without Mark Gonzales, modern street skating as we know it wouldn’t exist. I know—that’s a bold statement. But let’s face it, Gonz basically defined street skating during the early years.

Beyond just tricks, his creative use of public space both on and off of his skateboard is just as much a part of what street skating is at its core as stairs, ledges, and handrails. If it’s truly about adapting to your surroundings and using what’s in front of you in the most creative way possible, we certainly have Gonz along with a handful of other early pioneers to thank for that.

Mark’s influence can be seen in so many aspects of what skateboarding has become. And the tricks, brands, and videos that he’s created will go down in history as being a part of skateboarding’s overall evolution.

And, at 49, he is still out there being creative in the streets. Happy birthday, Mark. Thanks for paving the way for the rest of us. 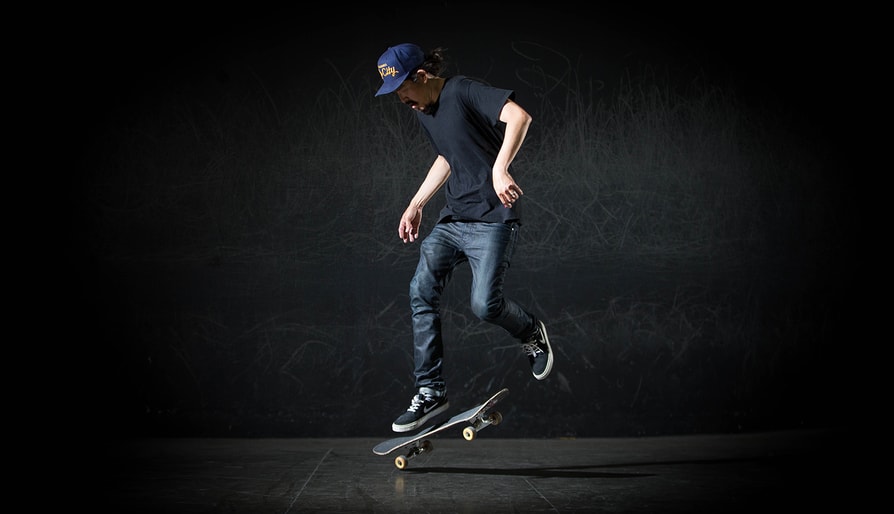 The Blonde One continues his multimedia takeover with ‘The Blondey Show,’ which released its third episode yesterday.
Mar 3, 2021    0 Comments 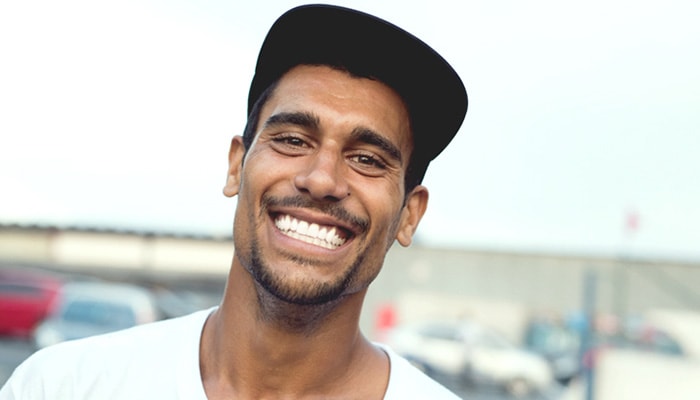 Typically, we save Instagram clips for Double Tapped. But some things just can’t wait—like this switch backside tailslide from Tiago Lemos at Macba! Fortunately for the rest of the world not prese...
Jun 1, 2017    0 Comments 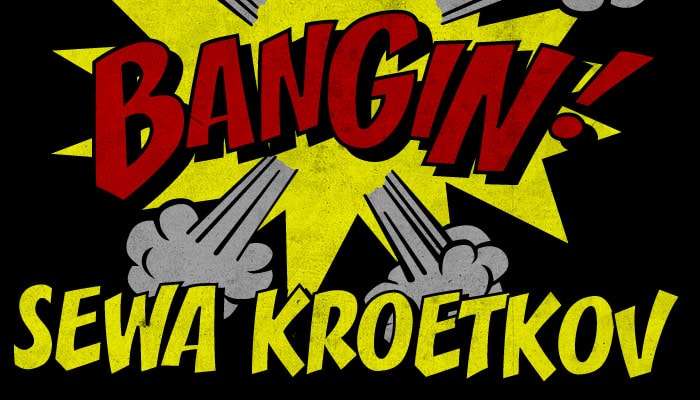 We’ve been big fans of Sewa Kroetkov ever since we saw him kick off his very first Bangin—filmed over 6 years ago—with a double lazer flip. I mean, who does that? He’s only gotten more...
Jun 1, 2017    0 Comments
Skateboarding

This Saturday at 8:00, Cody Cepeda will rematch Sewa Kroetkov in BATB X Round 2. You all know that Cody dominates flatground, but if you want to see Cody’s full spectrum of talents you have...
Jun 1, 2017    0 Comments 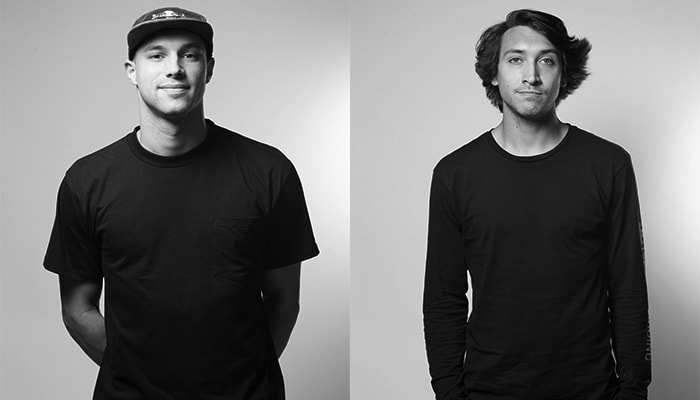 CODY CEPEDA VS. SEWA KROETKOV — Round 2

Saturday, Cody Cepeda will go head-to-head with Sewa Kroetkov for the second time in their respective tenures in BATB.
Jun 1, 2017    0 Comments 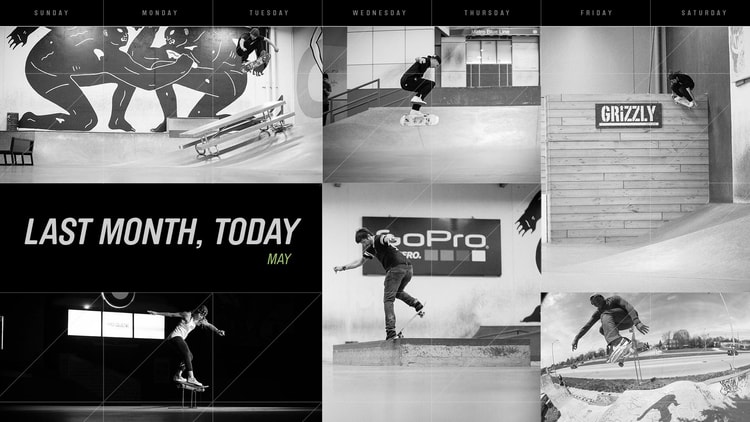 We’ve almost made it to those hazy, lazy days of summer! Take a minute to relive our best moments from May, when Round 1 of BATB X was just wrapping up and everyone from Ryan Gallant to CJ C...
Jun 1, 2017    0 Comments 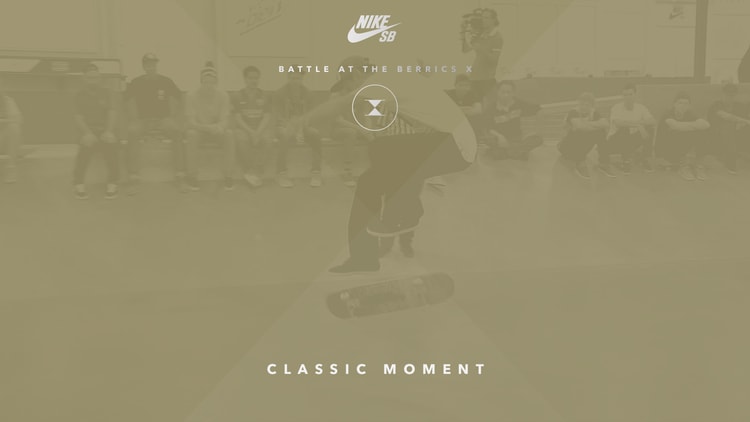 With their incredible BATB 7 Championship Battle still fresh in our minds, Cody and Luan returned to center stage for this breathtaking Round 3 rematch the following year. Cody, effortless as usua...
Jun 1, 2017    0 Comments 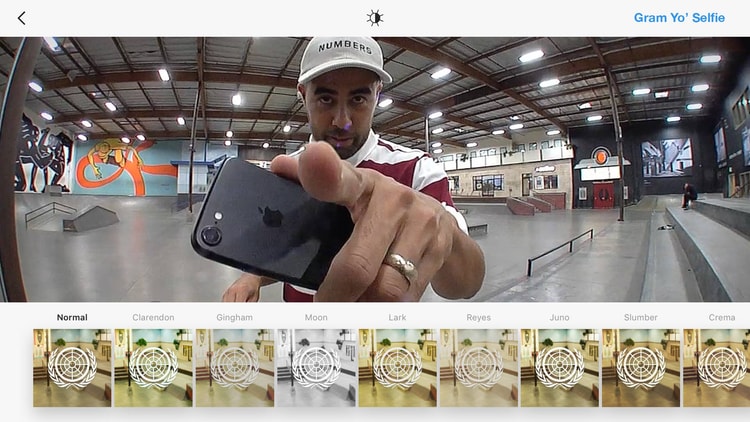 Skullcandy’s “Skate With Buds” is back, giving you and your friends a chance to win a trip to BATB X Finals Night on June 30th! Eric Koston handled your requests, and now it̵...
May 31, 2017    0 Comments
Load more
Shop