I’ll keep this one short, sweet and full of antioxidants. The list of skate obstacles that “separate the men from the boys” goes on and on. Stairs, rails, vert—all represent major stepping stones on the path to true skateboarding proficiency, but it’s the protean and treacherous bowl that makes even the most intrepid ripper think twice before dropping in.

Early ’00s skate mags examined vert as if it were a dying art; while the list of vert practitioners may be perpetually dwindling, Tom Scharr skates hard enough for a dozen men and Tony Hawk doesn’t age. The Berrics played its part in dispelling this myth with its contest series In Transition, which provided a platform for the rebirth of all types of transition skating. Burnquist gave the vert ramp its due, Barletta went on a mini ramp mega rampage, and Daewon, well… Daewon did Daewon. Plenty of contestants in the three years of In Transition chose bowls as their weapon of choice, but the true ode to bowl skating came from Brazil’s high-flying daredevil, Pedro Barros.

Seriously, who does any of that? What do you eat to fly that high?

While I don’t purport to know the intricacies of Barros’ diet, Brazil is just one of the many South American countries that endorse the benefits of açaí (ah-sigh-EE) berries. Look, I’ll level with you; when you hear the words “açaí bowl,” images of yoga pants and cliché Instagram photos come to mind, but would it change your mind if I told you that health conscious pros like Dave Bachinsky and Ryan Lay have espoused the benefits of açaí? Not only has açaí been shown to help increase circulation and boost the immune system, but açaí berries have a higher antioxidant content than other superfoods like blueberries and raspberries. You may not be able to soar way above the coping like Barros, but at least your antioxidant levels will.

Now, theoretically, you could just consume these berries in the form of a smoothie (açaí usually comes in frozen pre-blended packets), but if you really want to turn this treat into a meal fit for a champion, throw some of that açaí in a blender with some almond milk, peanut butter, and a banana, and then top it off with some granola, blueberries, hemp seeds and coconut.  With all those superfoods, that’s a bowl anybody can shred. 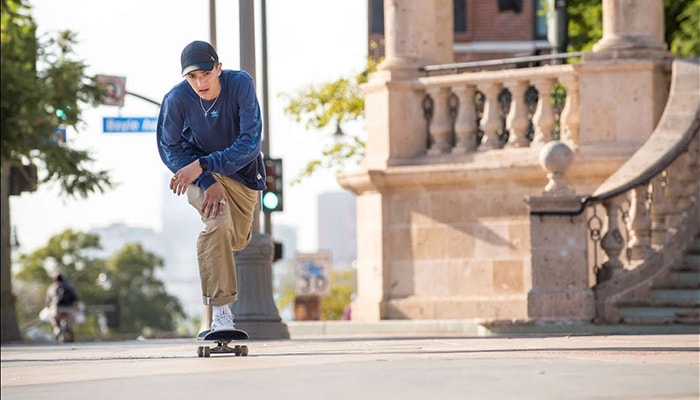 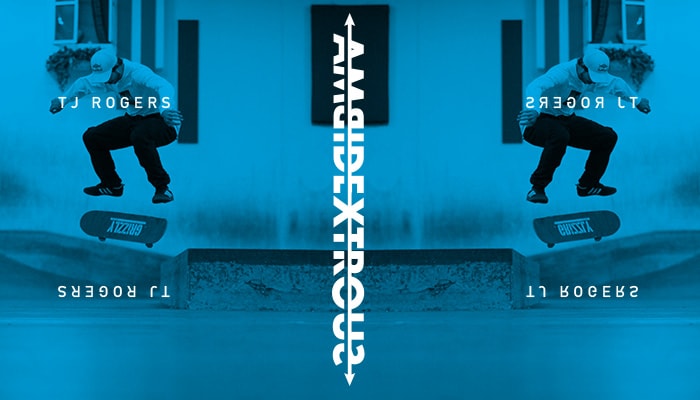 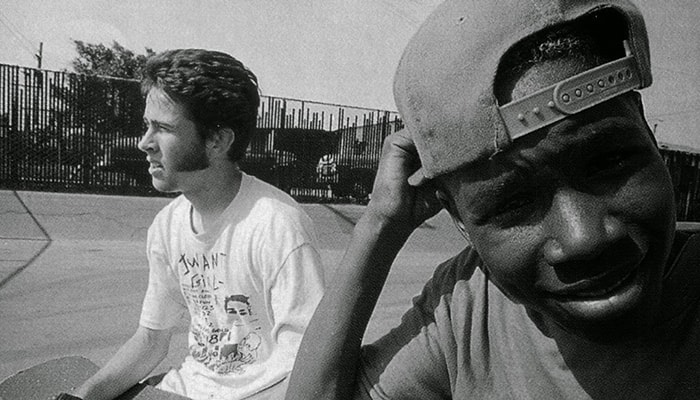 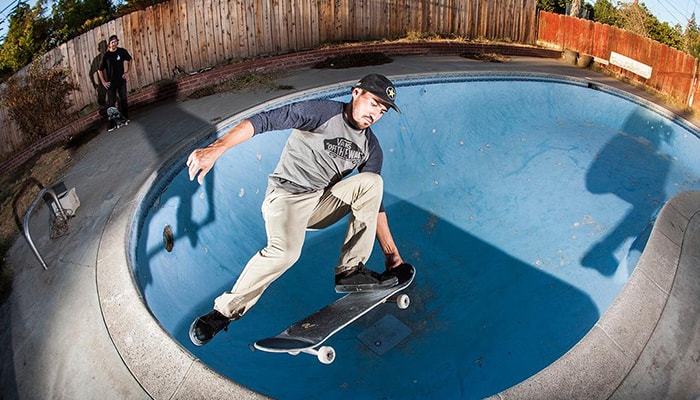 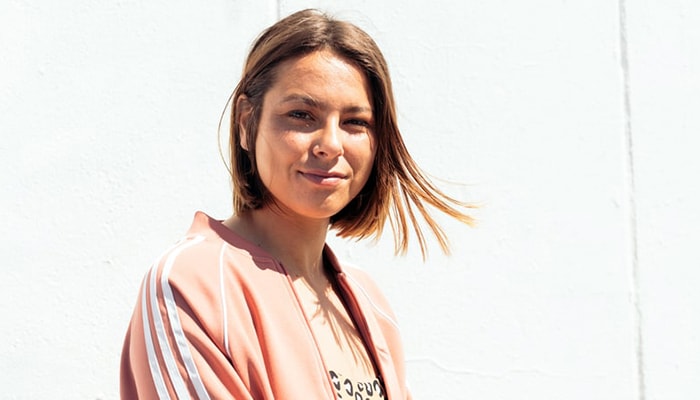 Nora reveals her anxiety disorder, and gives some interesting insight into the progression of women’s skateboarding.
Apr 5, 2018    0 Comments 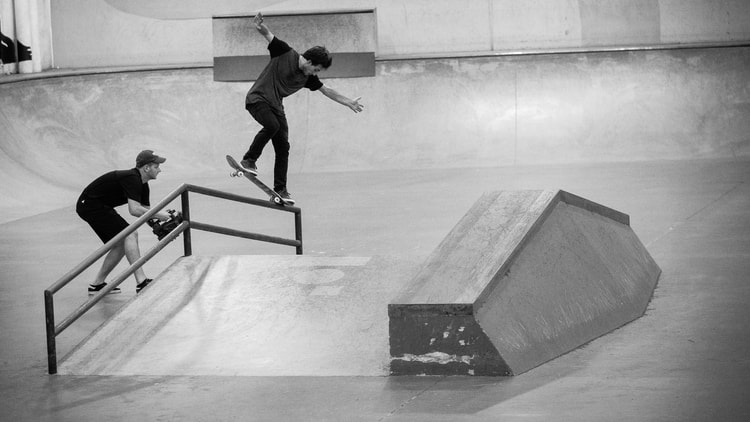 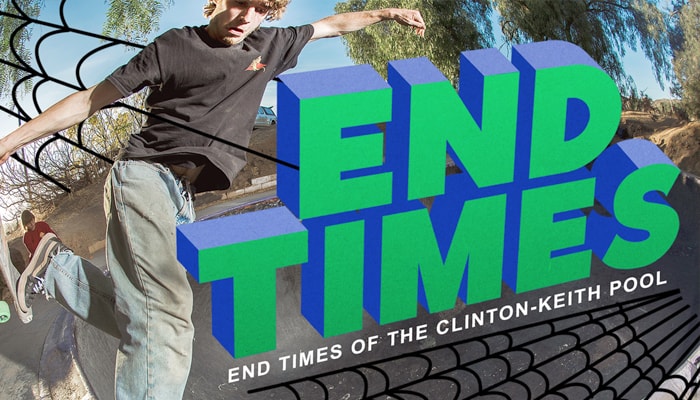 Since the ’90s, Clinton-Keith has been a destination for die-hard backyard pool skaters. It is with great sadness that we report that Clinton-Keith has bitten the dust. Read Dave Swift’...
Apr 4, 2018    0 Comments
Load more
Shop