In 1979, the Pittsburgh Steelers defeated the Dallas Cowboys in the Super Bowl, the Sugar Hill Gang released ‘Rapper’s Delight’, and Eric Dressen started riding Independent Trucks. Over 41 years later, he’s still repping the brand. (His famous ‘Salad Grind’ was even invented on a pair of these bad boys.) In the latest episode of ‘My Indys’, Dressen gets nostalgic about his first pair, and he gives you some critical tech specs. When it comes to Independent, Dressen loves to talk about the nuts and bolts—and washers, and bushings. 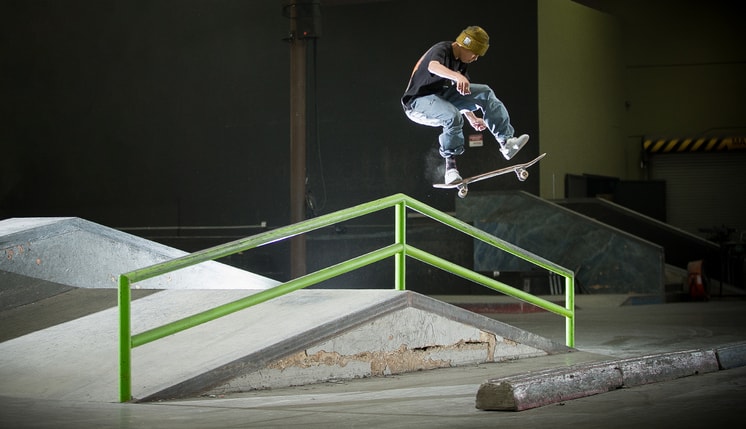