USA Today sat down with Skate Kitchen‘s Rachelle Vinberg and Jaden Smith to discuss some of the potentially confusing skate terms that may confuse the film’s slumming non-skater audience. With the film releasing on Friday the 10th, this is a critical crib sheet (especially for critical critics, who are known to dismiss cultures that they don’t understand too well).

The USA Today video piece is part of a larger article giving you a rundown of Smith’s history in skateboarding, acting, and how he discovered the IRL Skate Kitchen crew in the first place. He even talks a little bit about why he quit acting and became more obsessed with skateboarding (hint: it has to do with a little-known airball called After Earth in 2013). One weird takeaway is that usually people quit skating to become actors; Smith flipped the script. 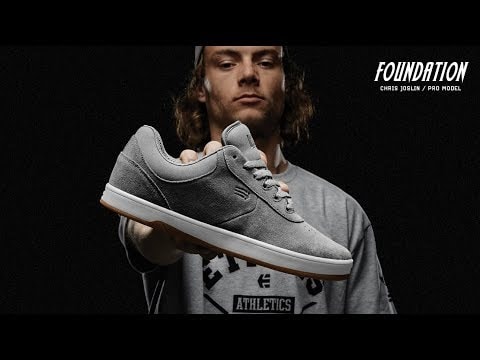 Chris Joslin’s debut pro shoe model campaign is called ‘Unstoppable,’ because that’s exactly what he is. We’ve been lucky enough to work with Joslin throughout his ca...
Aug 7, 2018    0 Comments 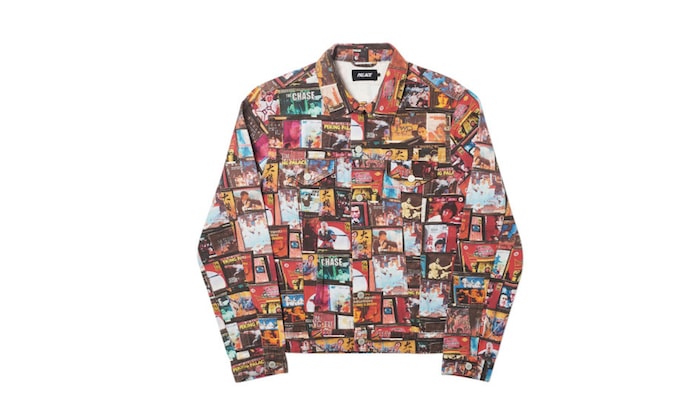 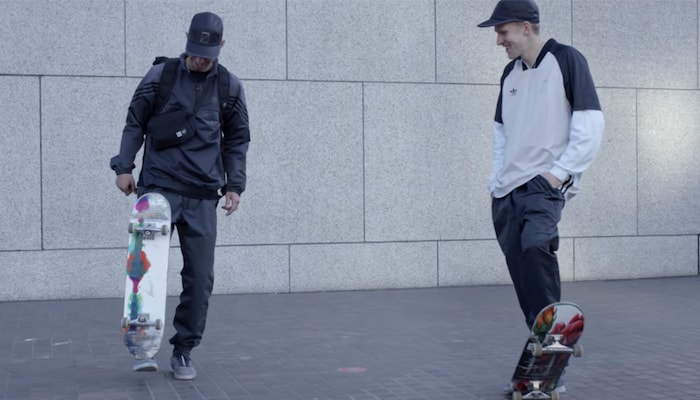 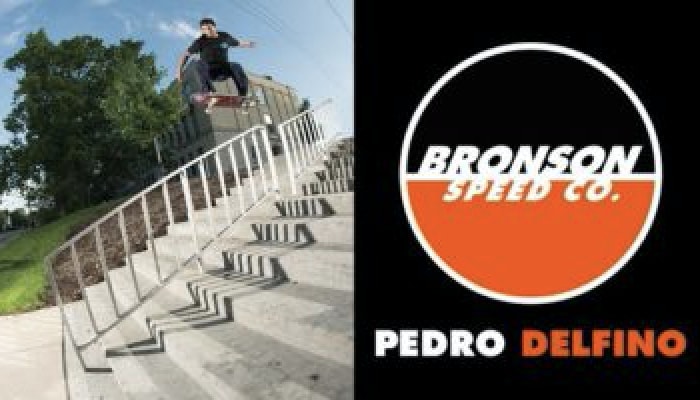 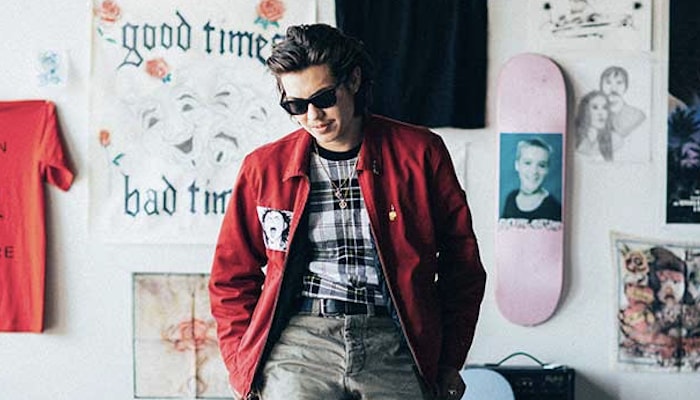 The camera loves Converse’s Sean Pablo, and you’re gonna love watching him cruising for a day in New York.
Aug 7, 2018    0 Comments
Load more
Subscribe to The Berrics
The Berrics © 2007-2021