Vans launched the eleventh season of ‘Loveletters To Skateboarding’ a few weeks ago—the final season filmed with Jeff Grosso as the host (he passed away in March). Featuring a guest list of entirely LGBTQ+ skaters, themes of unity and equality will be the prime focus over the season’s six episodes. And, like most seasons of ‘Loveletters,’ there are also mini ‘Love Note’ episodes, which drill down deeper into a given topic or skater. Today, the latest ‘Love Note’ of season 11 became available featuring Elissa Steamer in conversation with Jeff Grosso—one of the last he filmed before he passed away. 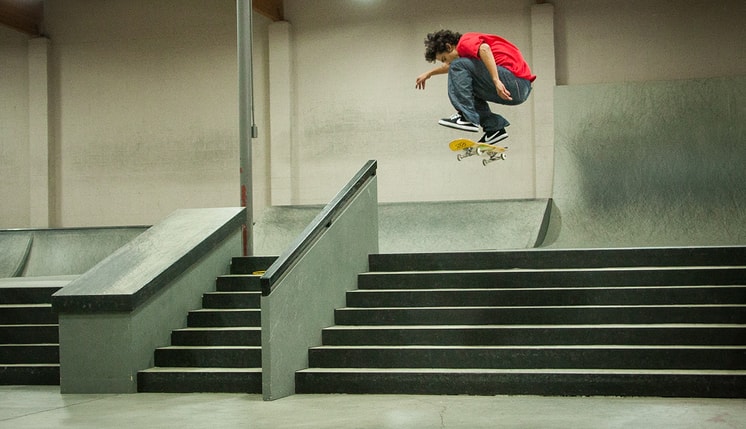 In 2012, Chase Gabor just let his camera run while a few of the best skaters in the world—Paul Rodriguez, Shane O’Neill, and Torey Pudwill—had a marathon sesh.
Jul 2, 2020    0 Comments
Skateboarding

With plenty of places to plant his foot—or plant his hand—this park is kind of made for him.
Jul 1, 2020    0 Comments
Skateboarding 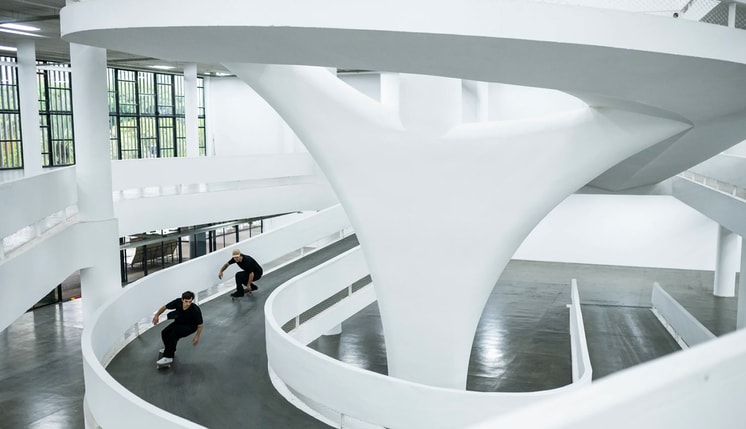 The winner of In Transition 2015 was given permission to skate Oscar Niemeyer’s dreamy buildings in South America.
Jul 1, 2020    0 Comments 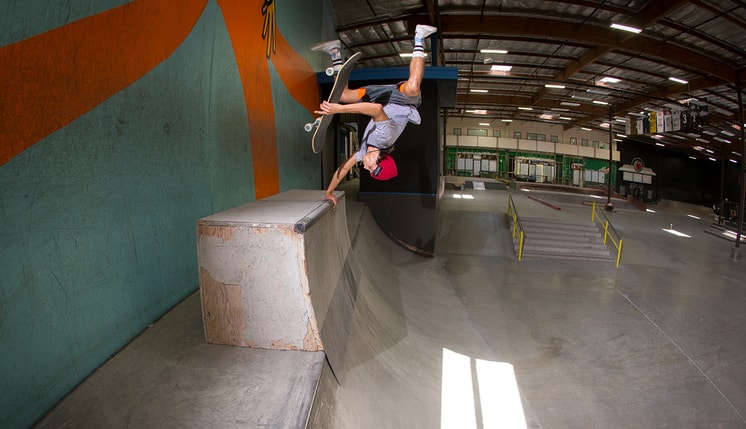