Hypebae‘s Marianne Eloise recently caught up with Lizzie Armanto in Sweden ahead of Vans Park Series to get her take on the current wave of women in skateboarding, the loop (Armanto became the first woman to do it in August), and whether skating really is for everybody.

Armanto answers each question with honest pragmatism, which makes this a refreshing read. Here’s her take on the subject of the universality of skateboarding:

I don’t think skating is for everyone… You shouldn’t do it if you don’t want to, but the more we make it to bigger events and the more popular it gets, the more people will find out about it and decide that they want to be a part of it.

At just 25 years old, Armanto has already accomplished a lot—and there’s much more to come. Read the full interview at Hypebae. 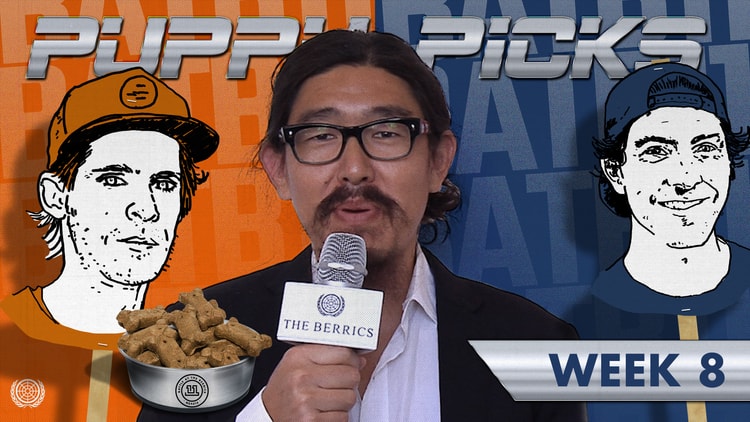 At The Berrics, every dog has its day… to predict the winners of BATB 11. This weekend, Chris Roberts battles BATB 1 Champ Mike Mo Capaldi. Next stop: dog town.
Oct 4, 2018    0 Comments 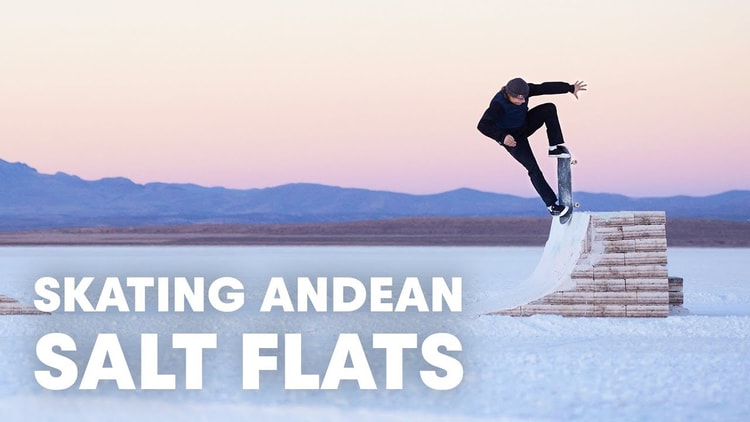 Ojanen skates some epic salt flats, and leaves us all feeling a little salty about our lack of Red Bull frequent flyer miles.
Oct 4, 2018    0 Comments 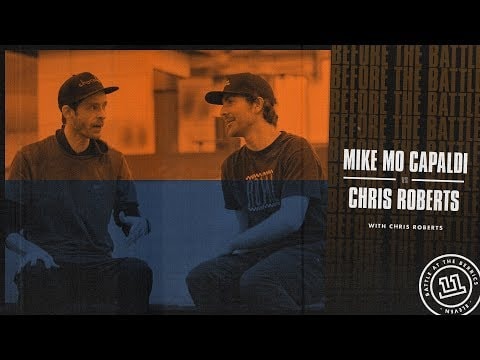 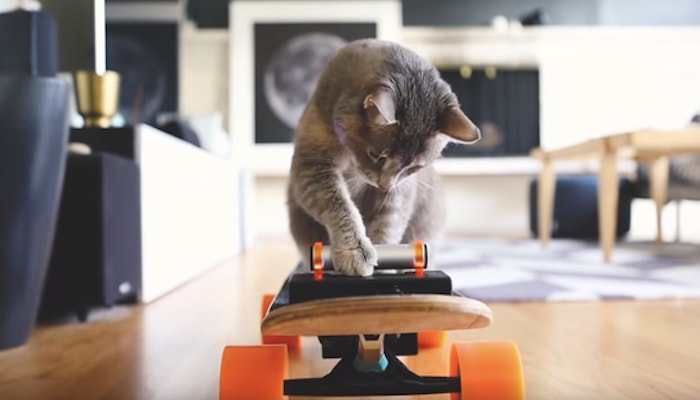 THIS GENIUS DESIGNED A SKATEBOARD FOR HIS CAT

Adobe’s Kim Pimmel is enriching the nine lives of cats everywhere—and he shows you how to do it yourself on the cheap.
Oct 4, 2018    0 Comments 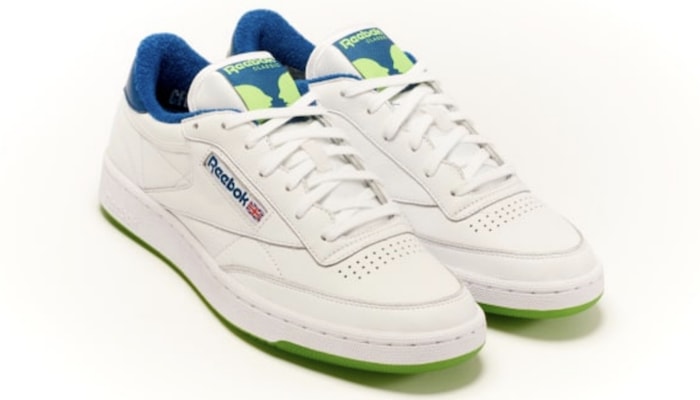 The NYC brand is the latest in an impressive line of Reebok Club C redesigns.
Oct 4, 2018    0 Comments 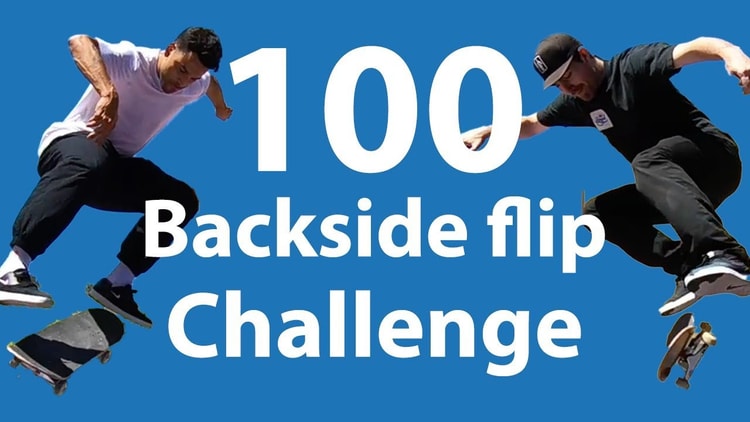 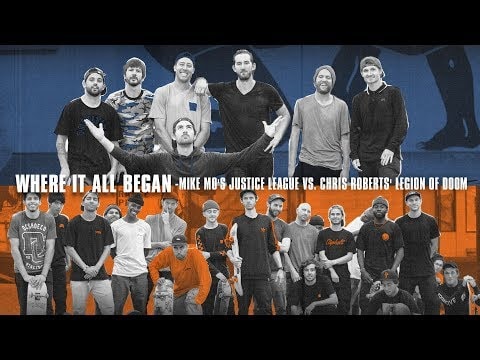 WHERE IT ALL BEGAN: MIKE MO CAPALDI’S JUSTICE LEAGUE VS. CHRIS ROBERTS’S LEGION OF DOOM

This weekend we take away the microphones and make these two men settle things once and for all in the BATB 11 arena. It all started in BATB X…
Oct 4, 2018    0 Comments
Load more
Shop