Since The Berrics began the biggest complaint I’ve gotten from people who write me emails is that they have no place to skate. Being from the midwest I completely understand. So, last year I pitched an idea to Gatorade that involved us working together to show skaters out there how to look at their environment and see what could be there instead of what isn’t there. I roped in Joe Ciaglia from California Skateparks to help me look for spots and transform into something skateable. Our first project was going to be simple, find a spot, build a ledge out of wood and drop it into a place that made it look natural. The next project was build something out of concrete. The idea was to film the whole thing and then post exact instruction on the site of how you can do it yourself after seeing us do it. It was supposed to be a simple step by step program for you. Let me just tell you, it wasn’t simple. We got into the editing room and realized we needed about 10 people to pull this off. 10 people we didn’t have. So, what you’re seeing here isn’t any of the building of the ledge that we filmed, only the footage we filmed of some of the guys we brought to skate it. It’s pretty sick. — sb 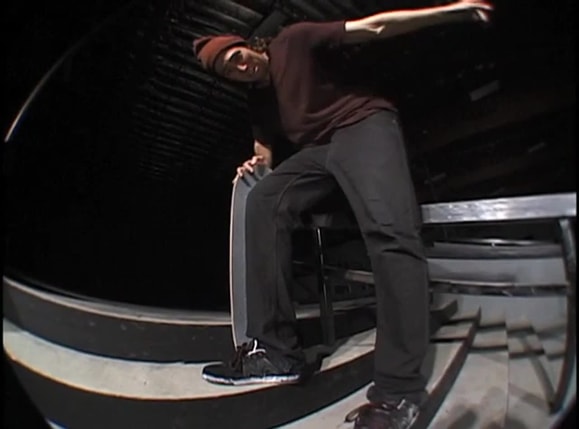 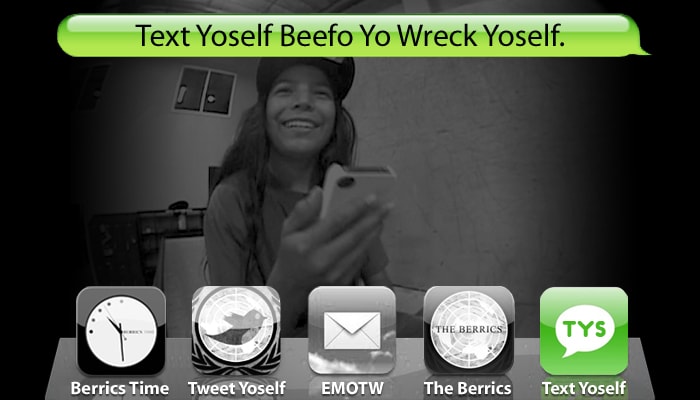 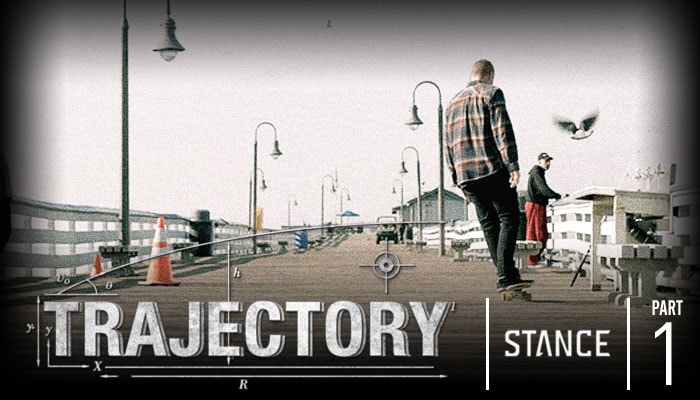 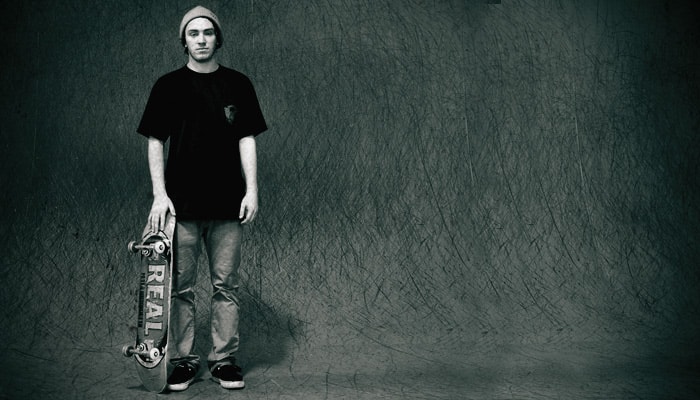 The early 90s signified the biggest change skateboarding has ever gone through and became the defining principle of what it meant to skateboard. Since then, the pros of the early 90s have manage...
Jan 30, 2011    0 Comments 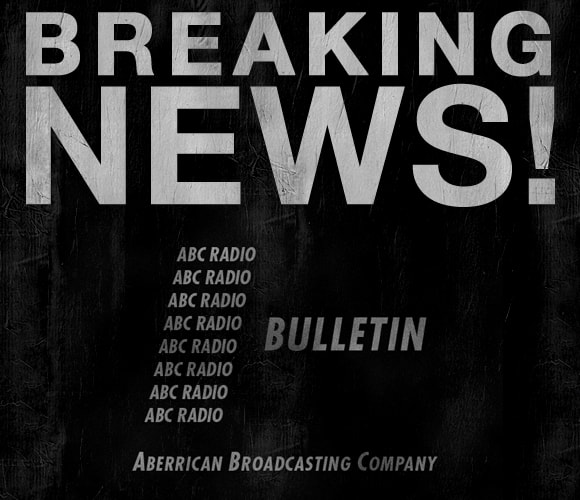