With the Converse video premiering later this week, today is perfect timing for a Louie Lopez interview. The Nine Club delivers with its latest episode. At the 1:10:00 mark, Louie reveals why the video is named Purple.

It’s Ben [Chadourne, Converse filmer]‘s favorite color. He likes the way it’s written. He’s French. And he skates amazing. He sent me a photo of him doing something on something crazy that I hope is in the video. It’s gnarly. I don’t want to say what it is in case it’s in the video. He got his stair count up! He’s super cool. And the way he films, he incorporates the way he skates. Stuff that you wouldn’t think is possible, he skates it with you. 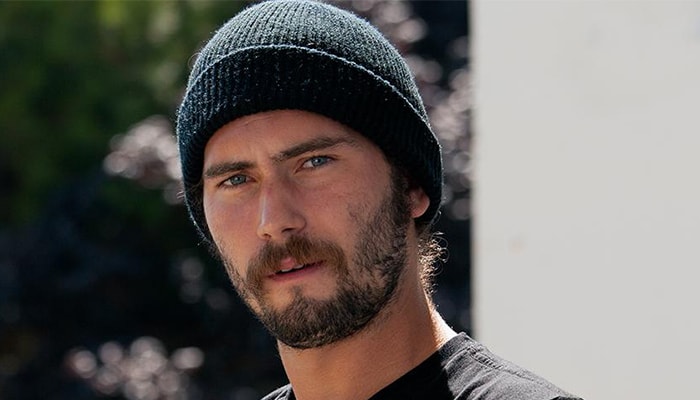 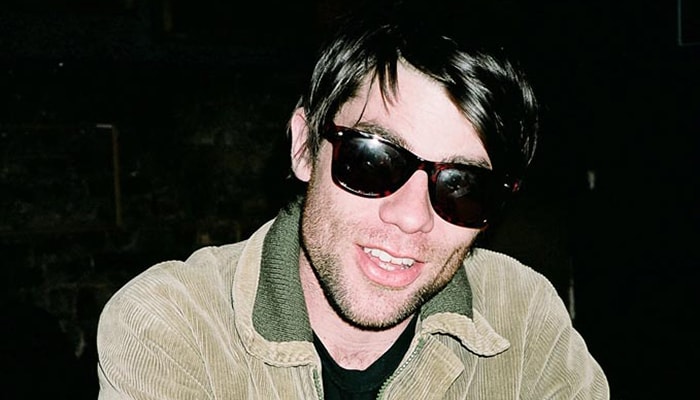 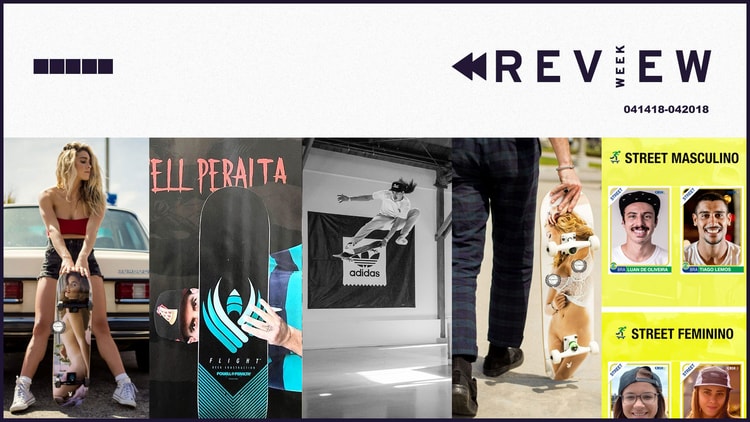 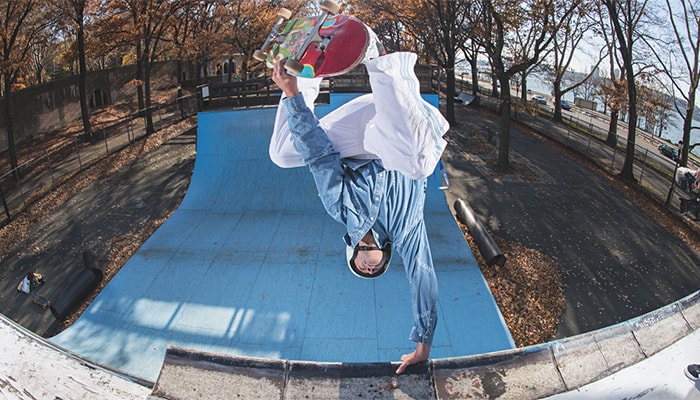 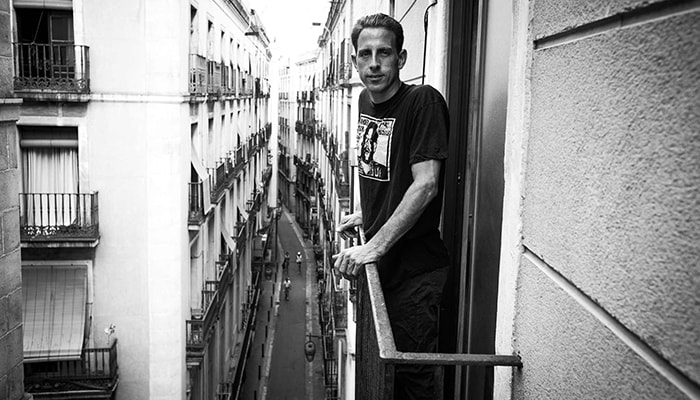 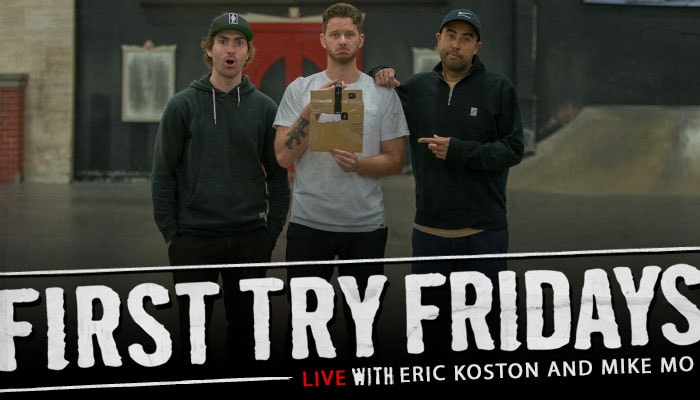 Earlier today, Mike Mo challenged Koston to a First Try Fridays… in real time. Thanks to everyone who tuned in to the Facebook livestream! If you missed it, here’s an encore presentation.
Apr 20, 2018    0 Comments 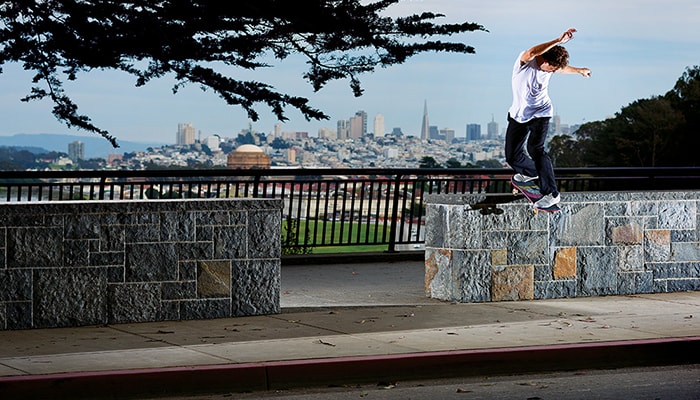