They fought for a skatepark to keep DogTown alive, is the mantra of Made In Venice, a film documenting the history of Venice Skatepark. With footage shot over 40-years ago, some seen for the first time, Made In Venice takes you through the history of the 70s, 80s, and 90s, to the current skatepark on the sand. Essentially, the film is a window into skateboarding’s history, paying tribute to those who fought to keep a skatepark in Venice to forever keep skateboarding rooted where it was born. Above is the trailer for the film, below is a list of showings and links to where you can purchase tickets nationwide.

Opening Night is August 25th, 2016, at Laemmle Theater in Santa Monica, Ca. A Q & A session will follow the film with cast members. 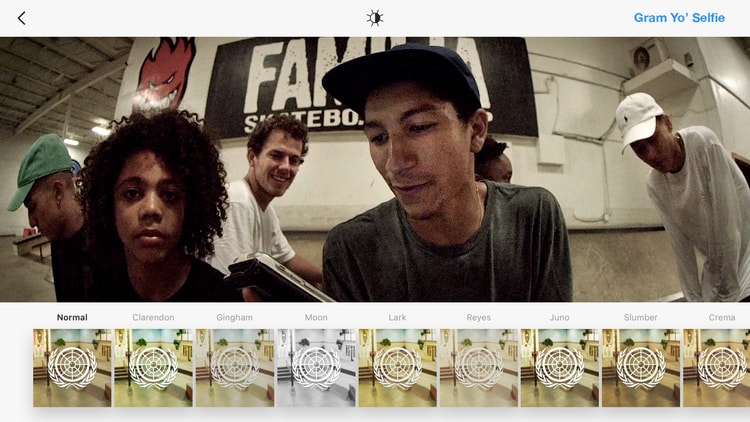 GRAM YO SELFIE — with Primitive at Familia HQ

Primitive Skateboarding did a Gram Yo’ Selfie at the Familia Headquarters in Minneapolis. You guys punched in the comments, they laid down the tricks. Everyone killed it. Find out which comm...
Aug 24, 2016    0 Comments 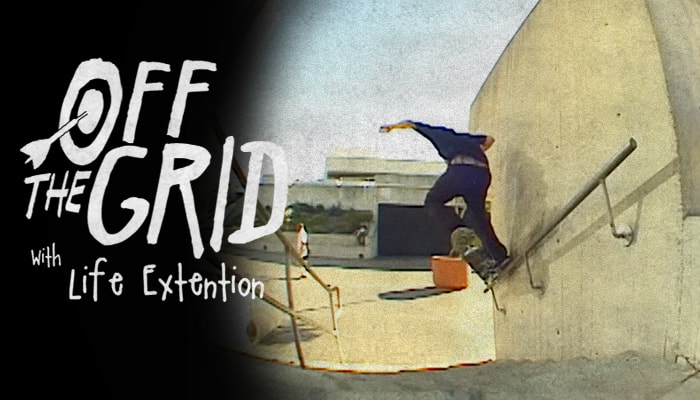 OFF THE GRID — with Life Extention

Sometimes the industry of skateboarding can take itself a little bit too serious and I understand why. There’s a lot of passion rolling around on those four wheels and for as much as the peo...
Aug 24, 2016    0 Comments 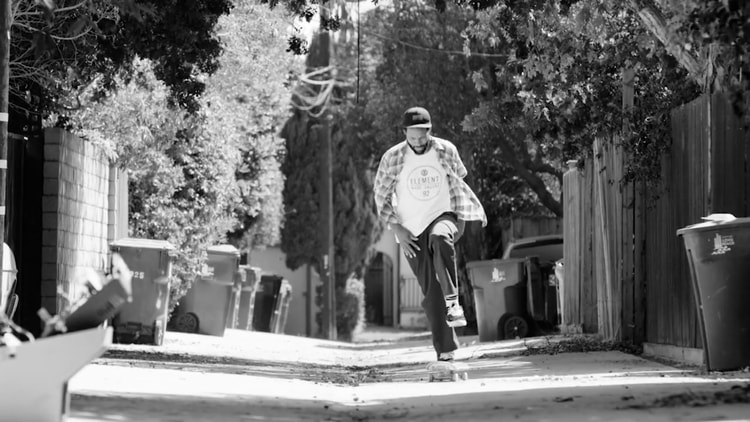 Element Skateboards brings you A Wider View with Ray Barbee. Ray dives into his photography process, what it’s like being on both sides of the lens, and his latest board project with artist...
Aug 24, 2016    0 Comments 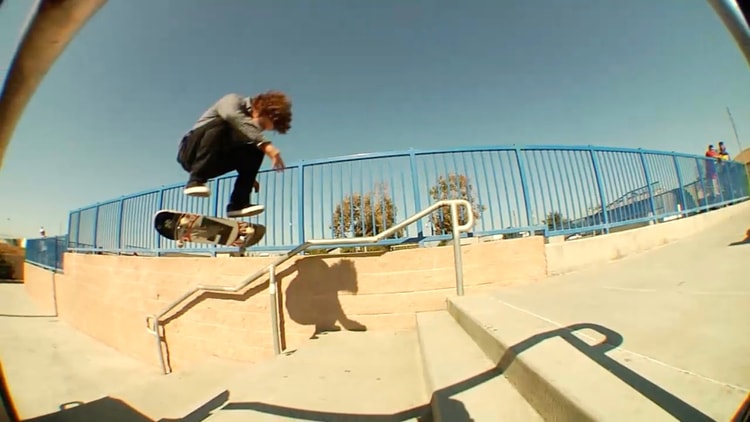 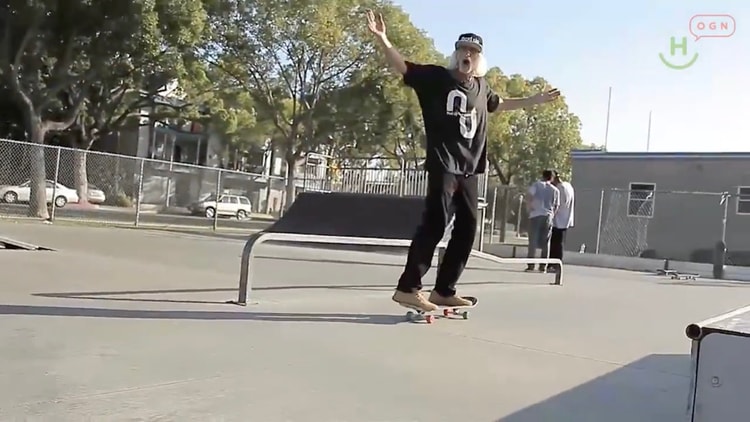 Neal Unger — Next Up Foundation

Neal Unger at the age of 60 mentors at-risk youth through skateboarding with the Next Up Foundation. Together the non-profit and Neal inspire kids to reach for their dreams and to take risks. It&#...
Aug 24, 2016    0 Comments
Load more
Subscribe to The Berrics
The Berrics © 2007-2021