Almost has just introduced World Report, a new series meant to shine a light on its international team. First up is Norway’s Michael Sommer. His powerful skating speaks for itself. Get familiar with Michael in the clip above that was filmed entirely in his hometown of Oslo. If this is any indication, we should be hearing a lot more from him in the future. 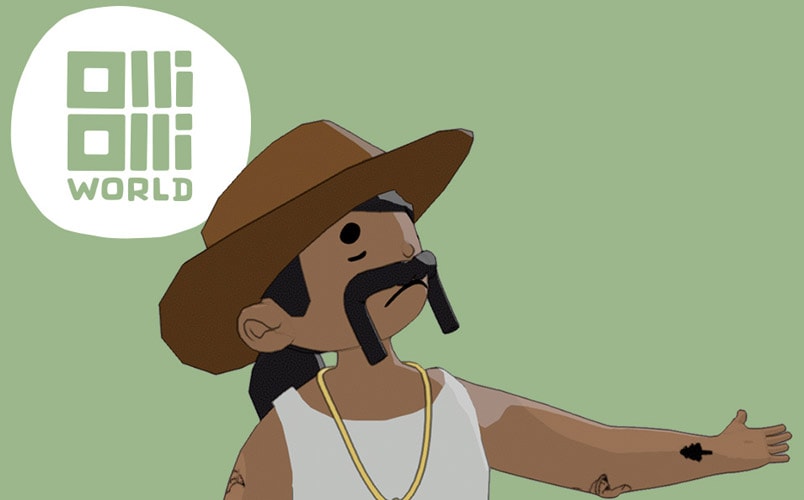 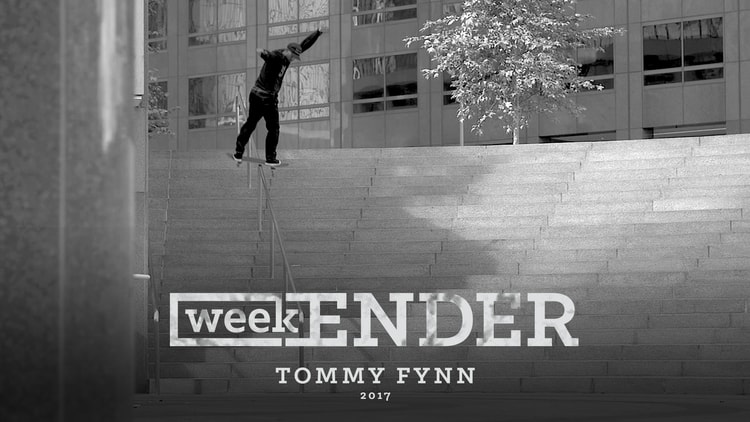 It’s been six long days since Tommy Fynn’s PUSH part ended with a bang. As if three minutes of Mighty More-Fynn power skating wasn’t enough—he capped it off with a grand Fynn-ale...
Nov 17, 2017    0 Comments 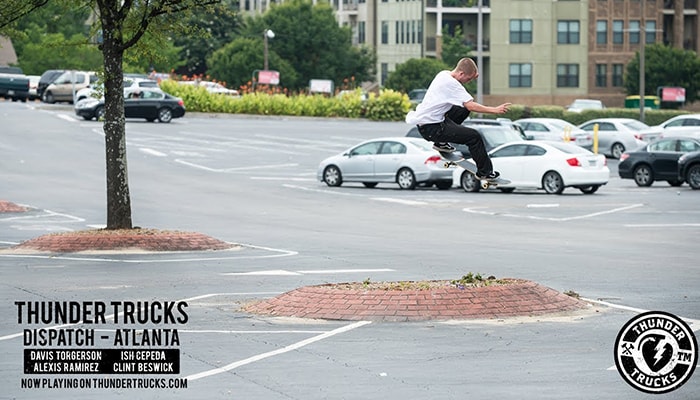 Davis Torgerson, Alexis Ramirez, Clint Beswick, and Ish Cepeda get down in the ATL.
Nov 17, 2017    0 Comments 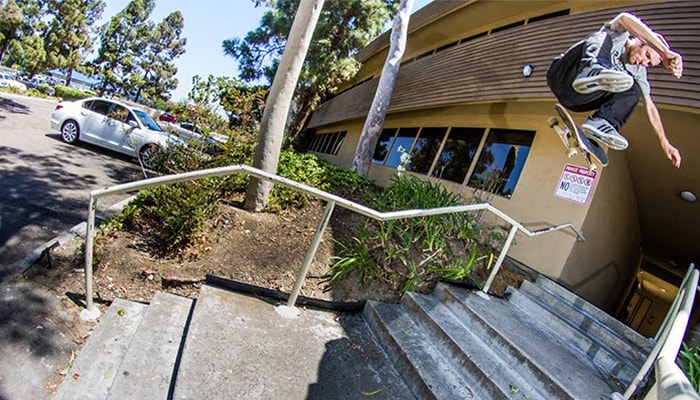 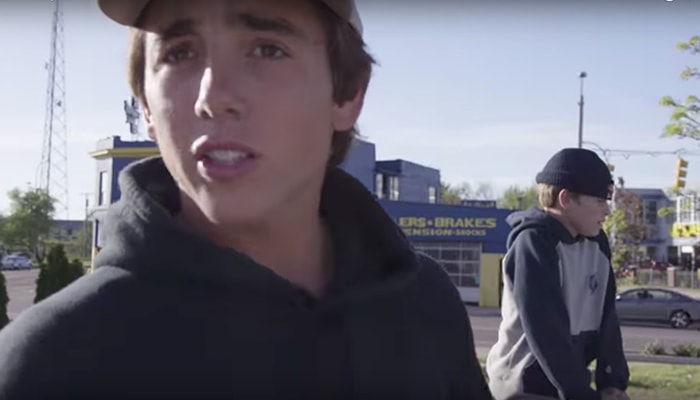 Alex Midler and CJ Collins have a good old-fashioned front blunt contest on the mini ramp before sessioning with the crew in this clip from the tail end of their trip to Detroit for Red Bull’s Har...
Nov 17, 2017    0 Comments 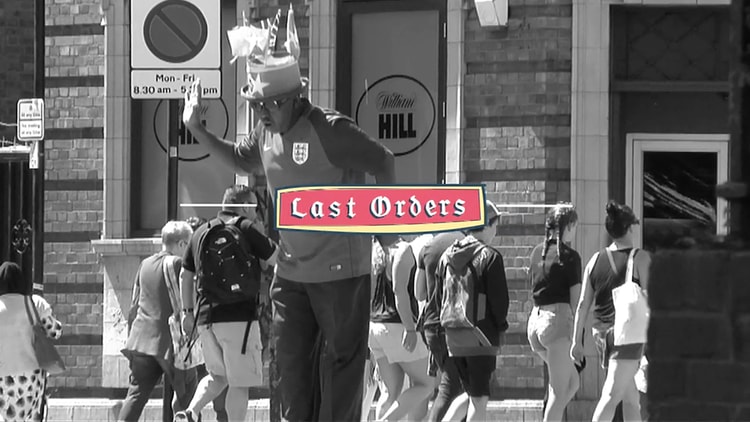 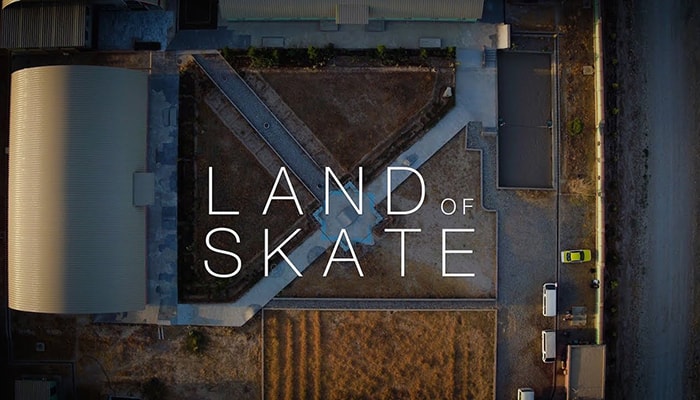 LAND OF SKATE — The Skateistan Documentary 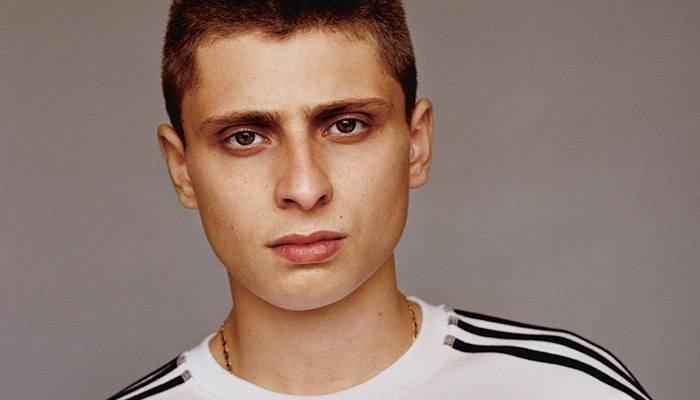