Jonah Hill‘s directorial debut, Mid90s, will premiere next month at the Toronto Film Festival. The film follows an LA teen skater (played by real-life LA teen skater Sunny Suljic) as he gets up to all that mid-’90s business that older skaters have fond memories of. The current wave of ’90s nostalgia is cresting right at the perfect time for Hill’s film, and with the added marquee name recognition at the helm this will with any luck be this generation’s KIDS (itself a critically acclaimed mid-’90s film following similar themes).

Obviously, the anticipation for Mid90s is high among skaters of every age. But Hill has raised the stakes yet again with the decision (announced yesterday at Consequence Of Sound) to enlist industrial god Trent Reznor and prolific music man Atticus Ross to score the project. Wow—the post-nine inch board era meets Nine Inch Nails. It doesn’t get much more meta than that (maybe if there’s a scene with Suljic is sitting on a couch watching the scene in KIDS where the kids are watching Video Days… with Gonz.

Reznor and Ross have independently worked on hundreds of film and TV projects, and as a team they’ve worked on The Social Network and Gone Girl (both directed by early Berrics supporter, David Fincher). 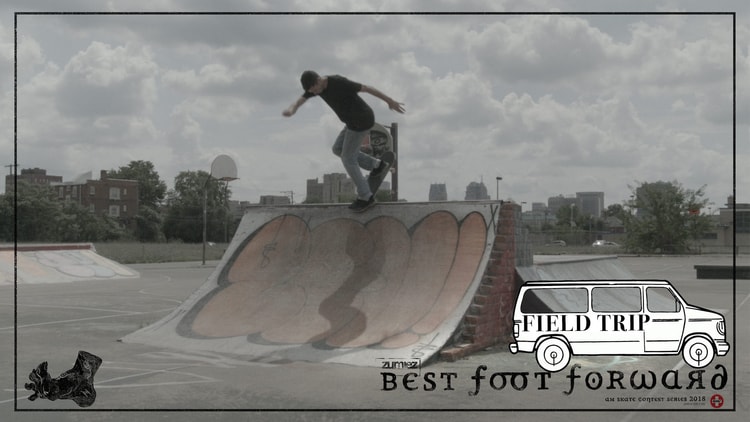 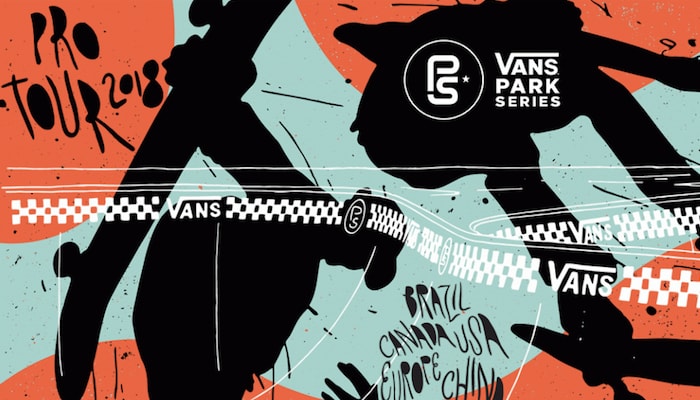 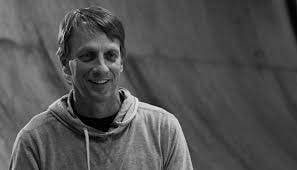 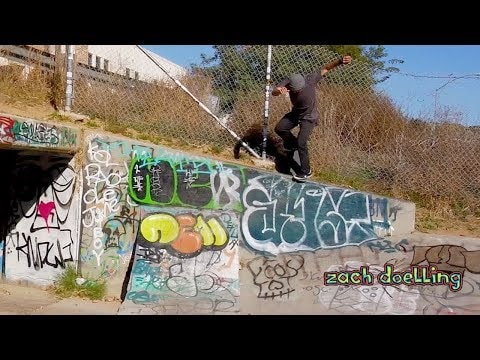 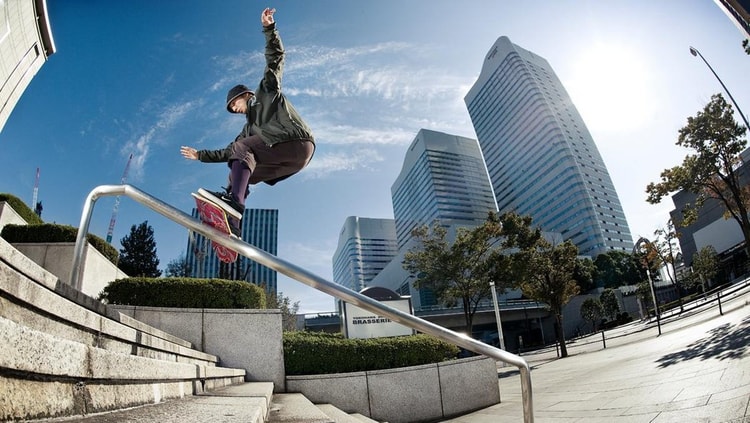