Miles Silvas has been quite prolific over the past couple of years. After simultaneously completing parts for LRG’s 1947 [2015] and adidas’s Away Days [2016], he jumped right into filming for the latest installment of our PUSH series, which will be releasing soon. To say this guy has a good work ethic is an understatement.

In the midst of all of this, Miles found time to get tricks for the Numbers promo and handle a solid web clip for Wayward Wheels which was just released. Clocking in at over a minute, Miles’s Wayward edit will hopefilly tide you over until his PUSH part drops (soon). Silvas just doesn’t stop! 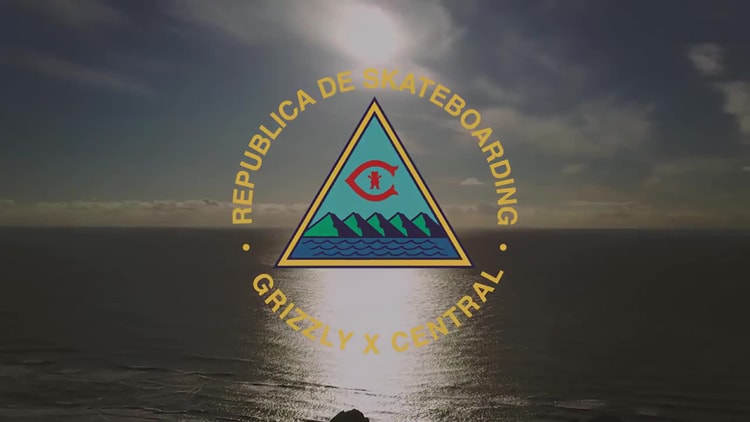 Chico Brenes is one of the smoothest skaters there is. He’s been displaying extraordinary style on his board for over two decades as a pro. That in and of itself is impressive. For its latest coll...
Mar 4, 2017    0 Comments 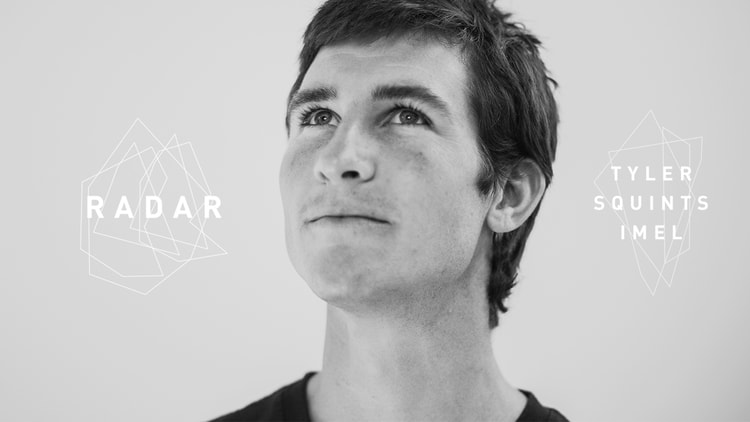 Tyler Imel (better known as “Squints”) recently put the finishing touches on his latest part, which will be airing this weekend. In this first episode of his RADAR series, we go back to the very b...
Mar 3, 2017    0 Comments 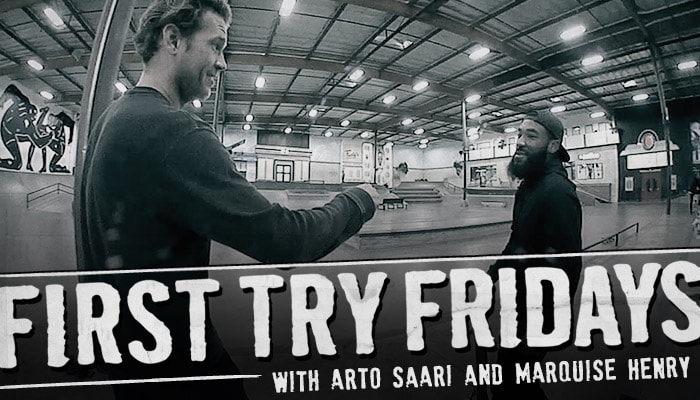 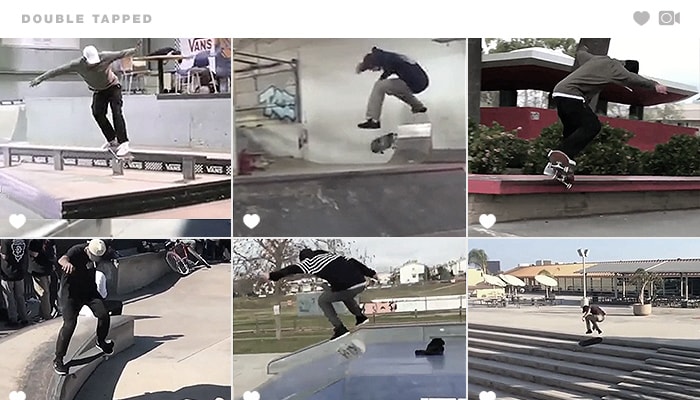 So many clips are lost forever in the black hole of Instagram’s infinite scroll. “Liked” once and forgotten. Double Tapped is our way of slowing down the ever-growing feed, allow...
Mar 3, 2017    0 Comments 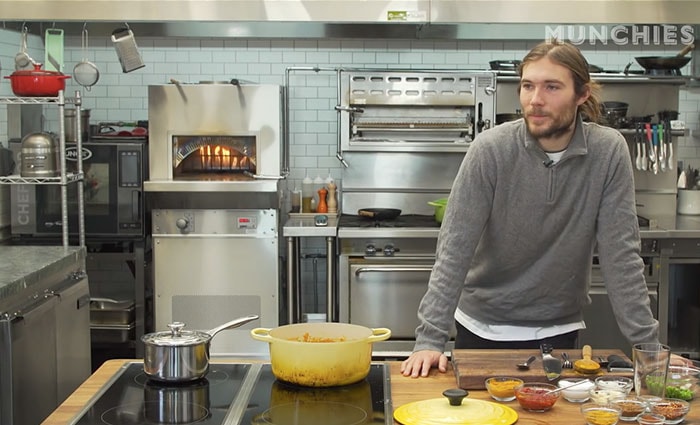 A healthy diet is essential for longevity in skateboarding. Recognizing this, Alex Olson has gone vegan. On the latest episode of Vice’s Munchies, Alex shares his vegan curry recipe. The steps are...
Mar 3, 2017    0 Comments 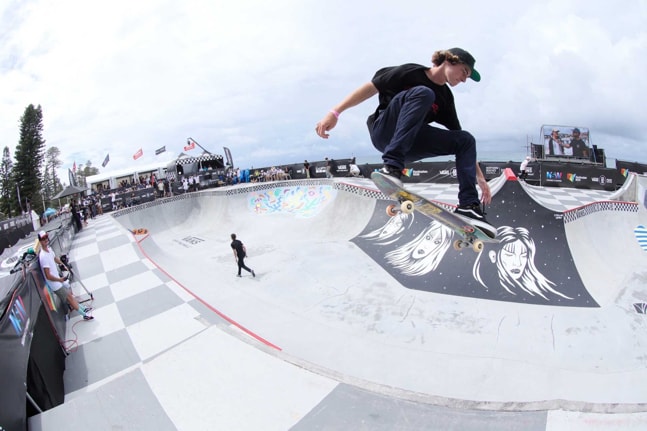