Every two weeks at the Roxy Theater in LA, UNMASKED will introduce you to new rising stars in hip hop. Each concert will feature product giveaways as well as the unmasking of artist line up and early access to pre-sale tickets to the next concert. In line with the concert series, limited edition DC x Masked Gorilla merchandise will also be available for purchase at each show. The concert series is open to all ages and features new acts and underground artists of all statures. Last summer, the UNMASKED Concert Series featured Vince Staples, Odd Future, Yung Lean, Denzel Curry and many more.

The first concert off the summer kicks off Sunday, June 21 with Curtis Williams and Key! at the Roxy in Los Angeles. Tickets are limited, so get ‘em while you can here: https://www.ticketfly.com/purchase/event/874693 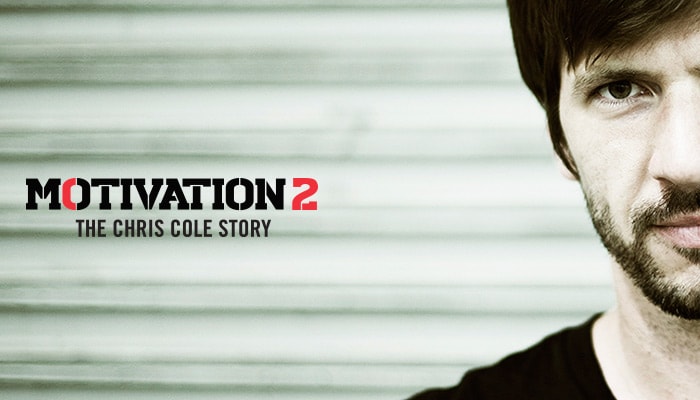 The Motivation 2.0: The Chris Cole story is now available for pre-order on iTunes. Get ready for the film’s release on June 23 by watching every ridiculous clip he’s filmed in The Berr...
Jun 11, 2015    0 Comments
General Ops

What’s a doctor’s office in China look like? Leticia finds out after landing the wrong way on a 15 stair. Nobody said filming a video part would be easy… Sometimes you win, somet...
Jun 11, 2015    0 Comments 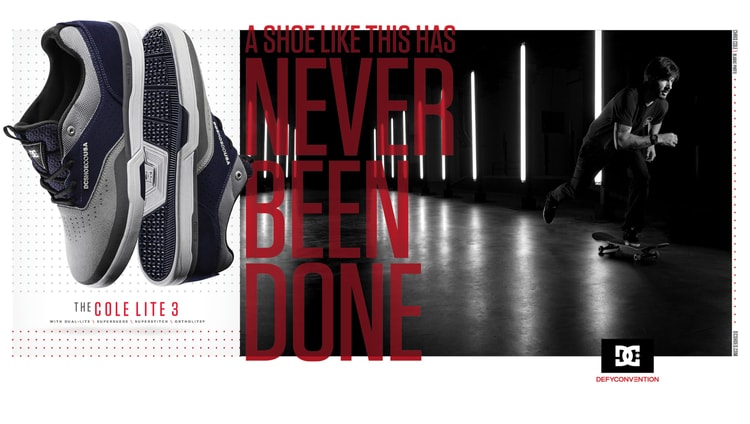 To put out an NBD these days is hard enough. To put out a full video of them should be impossible. This video is an insane testament to Chris Cole’s raw talent on a skateboard.
Jun 11, 2015    0 Comments 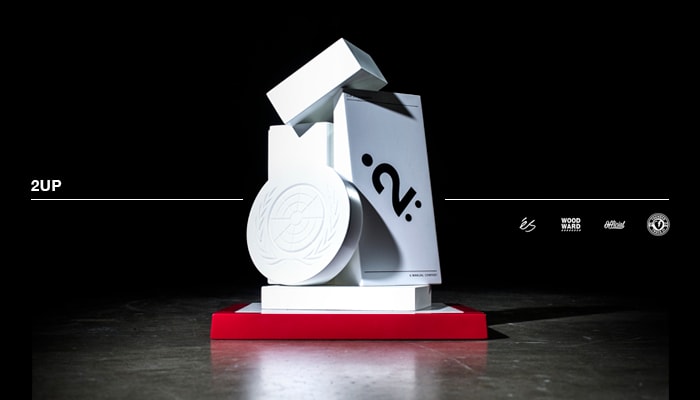 AND THE WINNER OF 2UP IS…