Nyjah Huston is only 23 years old and he’s already achieved more competitive success than arguably any street skater before him. Today, he adds “Forbes list” to his litany of impressive accomplishments. The first name in success, from financial wealth to school rankings, released this year’s annual “30 Under 30” and Huston was smack-dab in the middle of the Sports category. (Skateboarding isn’t a sport, but okay.)

This is yet another feather in the young man’s cap, but also kind of a triumph for skateboarding. Let’s not kid ourselves: Forbes mainly deals with captains of industry; we’re talking money, money, money. For the mainstream number crunchers and paper shufflers to see a skater on one of these lists is considerable exposure (not only the skater but for skating in general). It’s kind of a foregone conclusion that he will be participating in the 2020 Tokyo Olympic Games. Duh.

Have another look at his Nike SB “Til Death” part below to fully appreciate what Huston is capable of. 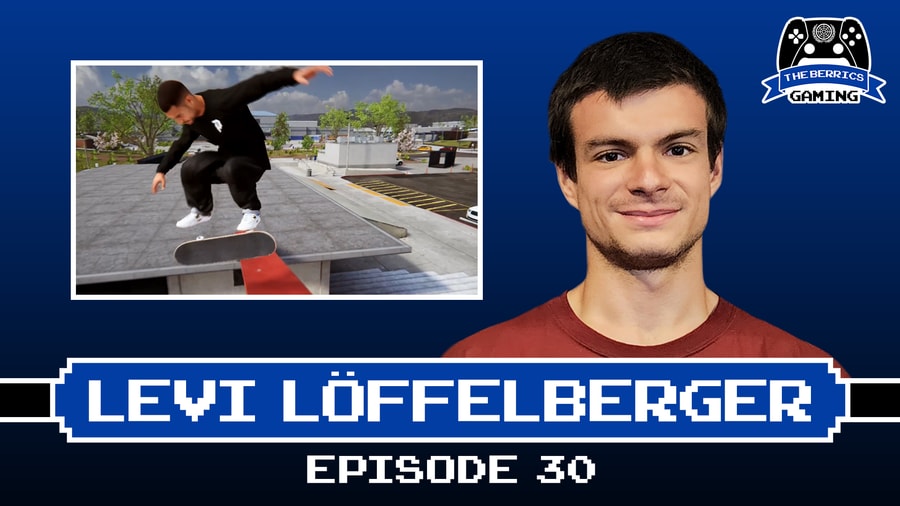 Peacock explains why you haven’t seen him skating in The Berrics for a while.
Nov 15, 2018    0 Comments
Food 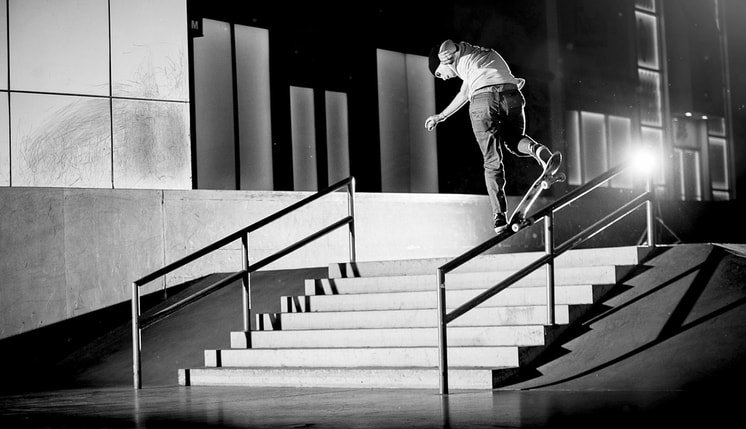 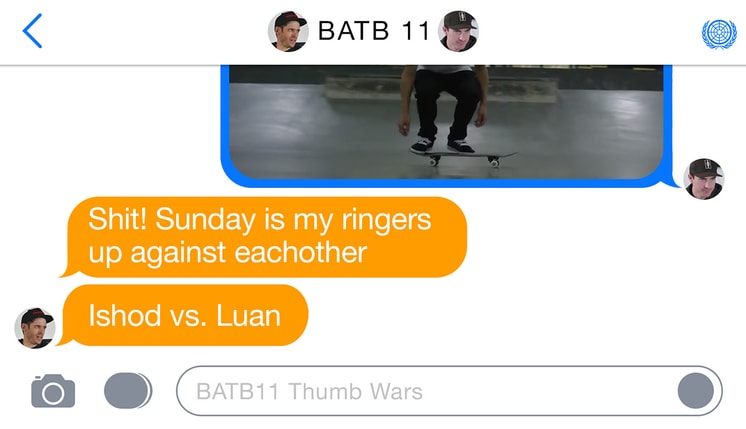 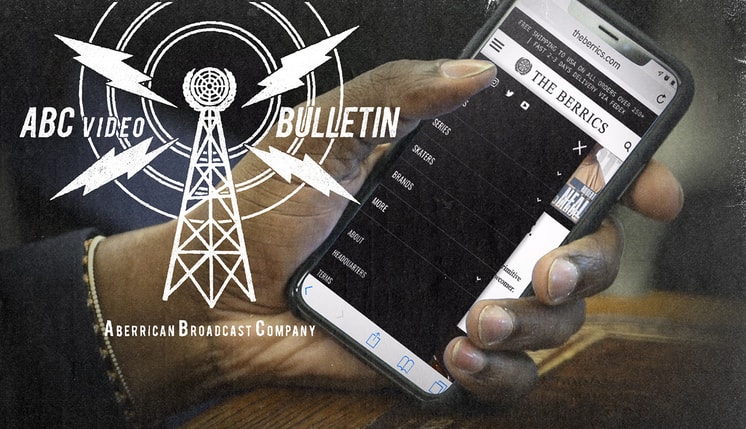 Kanye West said “Excuse me while I whip this out,” and proceeded to shock the nation. Again.
Nov 15, 2018    1 Comments
Load more
Shop