What do you get the man who has everything? Well, his own mobile game, of course! World famous champion of skateboarding Nyjah Huston now has a signature skate game, #Skatelife, available on the iTunes App Store and Google Play today. The game is free to download with additional in-game purchases.

#Skatelife (published by Hugo Games) drops you on the Venice Beach boardwalk, recalling seminal skate game *T&C Wood and Water Rage, *released in 1988 by LJN. (See our "16 Bits of Video Game History" article for more on this influential title.) The similarities don’t end there. This side-scrolling mobile game requires you to skate back and forth on the boardwalk during the initial levels, hopping over benches, grinding rails, and getting big airs.

But, unlike Wood and Water Rage, the #Skatelife controls are fairly intuitive: unlockable tricks are performed by swiping the screen in different directions; ollieing is boosted by holding your tap. And compared to many free mobile games that seem as though they were crapped out overnight, #Skatelife‘s graphics are actually easy on the eyes (but we want to know whether Huston actually approved the frontside air cover image…). The icing on the cake is that Huston’s trucks in the game are notably loose—a sort of bizarro-world version of the wheelbite-resistant skate phenom.

The game’s training mode drops you immediately into Huston’s world and he verifies your skill level. To test your mettle, you graduate immediately from ollieing benches to grinding rails. What’s the next step, you ask? Flip tricks or manuals? No. Your third training mission is that of Huston’s Postmates delivery skater: “Can you pick me up some pizza?” This is Huston’s world after all—we just live in it.

*Nyjah Huston will throw some shade if his ‘zza isn’t swaggy enuf. * 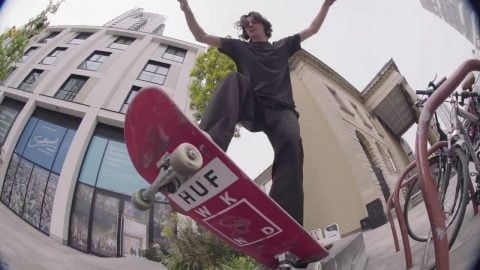 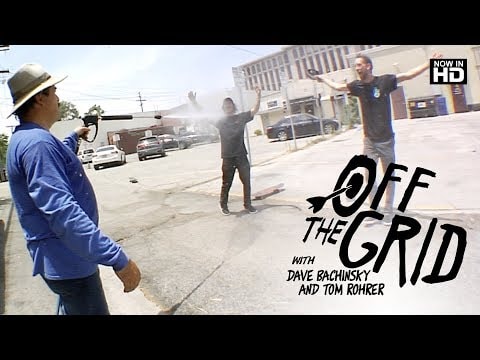 OFF THE GRID WITH DAVE BACHINSKY AND TOM ROHRER

Tom Rohrer and Dave Bachinsky are rad roommates. When they’re not arguing about chores they’re enjoying the 100+ degree So Cal heatwave, “Off The Grid”-style.
Jul 11, 2018    0 Comments 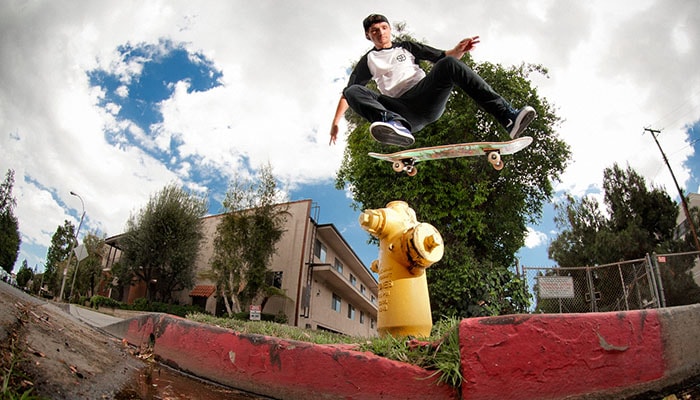 SHANE O’NEILL TAKES A SKATEPARK TRICK TO THE STREETS 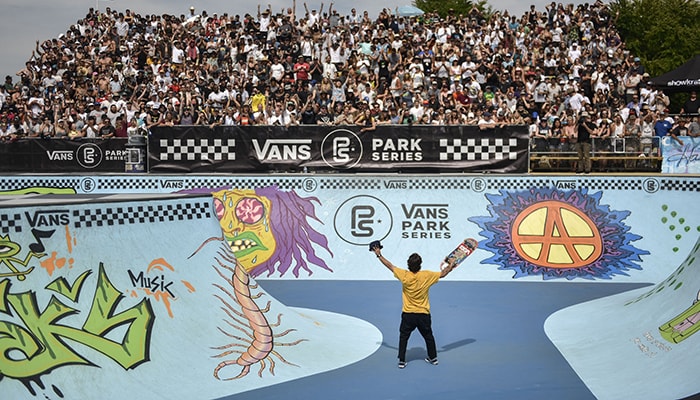 Who will take the Vans Park Series win at the battle at Hastings (skatepark) this weekend?
Jul 11, 2018    0 Comments 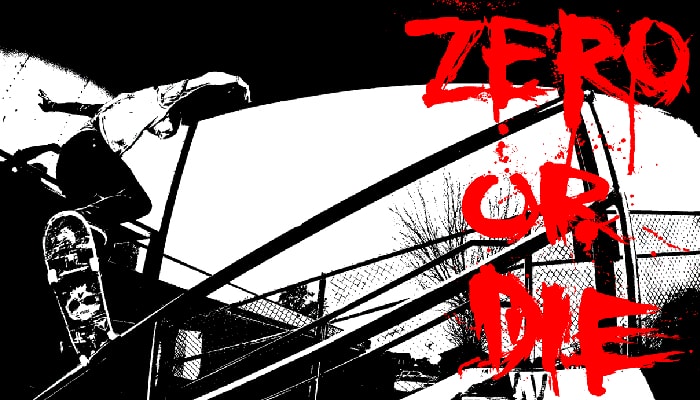