“Western Edition began in San Francisco in 1999. The name was derived from the neighborhood known as ‘The Harlem of the West’ in the ’40s through the ’60s due to its large African American community and vibrant music scene. In the ’60s urban renewal hit the area hard, many residents and businesses were displaced. We saw a parallel with that and what was happening in the SF skate scene around the time we started, with a lot of people moving down south and spots becoming busts. We hope to be keepers of the flame of the spirit of all that was and is great about those times, people and places as sympathizers of simplicity and style.”

Off The Grid — With Sylvain Tognelli & Jon Nguyen 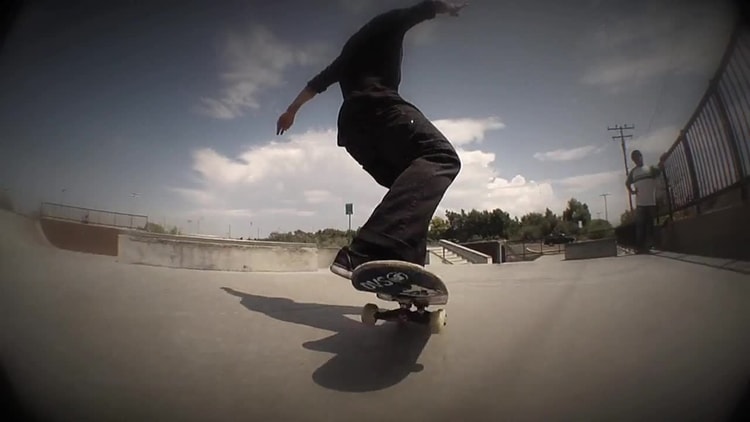 HAPPY LABOR DAE!!! Enjoy your day off school or work with this little treat from Daewon and Chase.
Sep 2, 2014    0 Comments 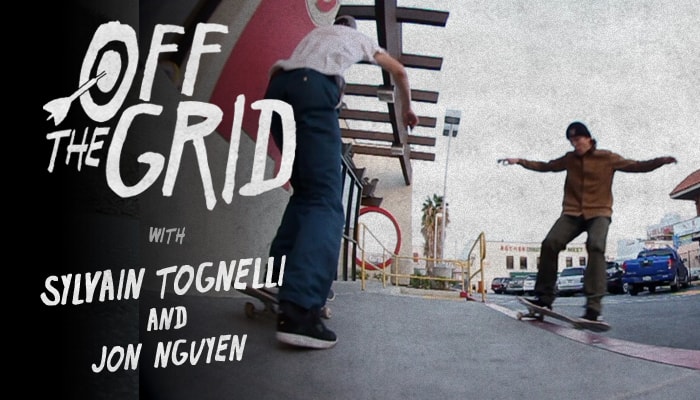 Off The Grid — With Sylvain Tognelli & Jon Nguyen

Berlin, Germany’s Sylvain Tognelli and San Jose, California’s Jon Nguyen are a long way from home. But that doesn’t stop them from exploring all the intersections and crowded str...
Sep 1, 2014    0 Comments 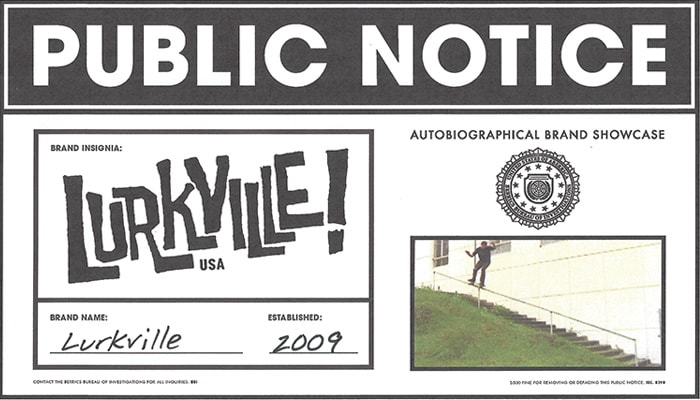 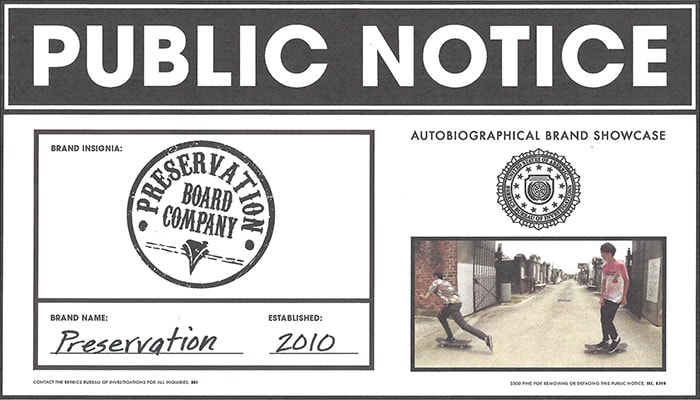 “Preservation Board Co. was created to explore the depths of skateboarding in a different way mixing the passion of skateboarding and New Orleans’ unique culture for inspiration, while offer...
Aug 29, 2014    0 Comments 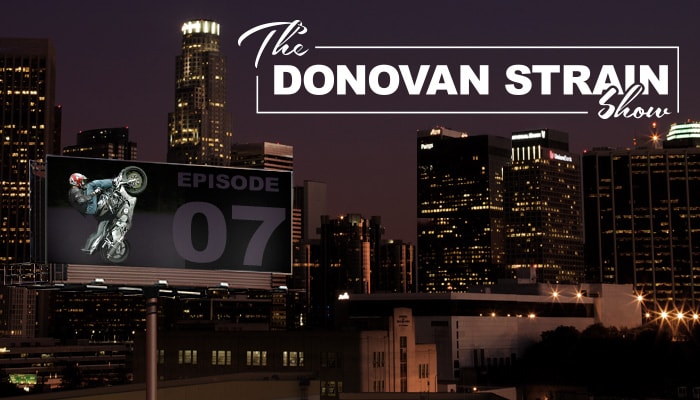 Buttery-Ass Donovan has been a part of the Berrics family ever since our early, formative years. From grape-flips to Triflin’ Toons, Donovan always kept us entertained. Now, after taking a s...
Aug 28, 2014    0 Comments
Load more
The Berrics © 2007-2020