As the leaves start to change color and fall brings mercy on overheated skaters in every state except Texas, certain trends are inevitable, like the rise in #basic autumn accoutrements, such as Uggs and jeggings, and an abundance of pumpkin-spiced everything, from lattes to multi-vitamins.

For many, fall also inevitably mandates one or more viewings of Tim Burton’s 1993 masterpiece, The Nightmare Before Christmas (which I believe merits viewing in October more than December, title notwithstanding). If I had to guess, I’d say I’m not the only skateboarder that feels an almost inexplicable connection to this film; while the macabre and offbeat imagery are enough to entice anybody with a sweet-tooth for the abnormal, there’s something lurking under the surface that encapsulates the life of a skateboarder without there ever actually being a skateboard in the film. Though I typically analyze skate videos, pros, spots, etc., I want to divert for a second and wax philosophical on why this short, animated musical presents such a special connection to skateboarding.

If you haven’t seen the movie, watch it. It’s brief, beautifully crafted through years of stop-motion animation, and surprisingly emotional. At its core, the film chronicles a jaded Jack Skellington’s attempt to share his sudden infatuation with an audience that will never (not in a million years) understand it.

The protagonist, the “Pumpkin King” of Halloween Town, is (literally) sucked into a world he never imagined and is instantly tantalized by its inventiveness, beauty and ambient joy. When he attempts to recreate this with his brethren, a festive collection of horror-inspired monsters with a marked inability to celebrate anything other than (Disney-level) fear and screams, he soon realizes that sharing his newfound passion will, at best, lead to a dilution and bastardization of his inspiration (and, at worst, complete destruction of the world of merriment he seeks to recreate).

As skateboarders, we all go through this on some level. Skateboarding’s grasp on our hearts is sudden and merciless. Like an opioid addiction, no amount of skateboarding is ever enough and once you step on a board, your view of the world is forever tinted (for the better, I’d argue). Additionally, as Jack’s attempt to recreate Christmas with those who can’t understand it is destined to fail, a litany of half-baked movies, books, ads, and youth groups have shown that trying to inject skateboarding into the veins of a society that has largely never stepped on the board is equally futile. The film’s scene of Halloween Town characters preparing roadkill as stocking stuffers is reminiscent of Axe Body Spray’s attempt to embrace extreme sports with a “double-pits-to-chesty.”

There is a dichotomy, however, between the film’s ending and the resolution that each skateboarder finds in his or her soul. While the film concludes with the characters of Halloween Town singing in awe as they experience a fraction of Jack’s understanding and Jack more or less returning to his status quo with a revamped appreciation for the drudgery he once disdained, it doesn’t appear as though there’s any return to—for lack of a better word—normalcy for the smitten skateboarder. We look at the world through a beautiful, permanent filter: a cityscape is our playground, the tweak on a kickflip rivals the beauty of a radiant sunrise, and a freshly-painted curb is as masterful as the Mona Lisa. Just like Jack realized it was a fruitless endeavor to share Christmas with the citizens of Halloween Town, it would be foolish to expect the layperson to understand the allure of these intricacies. However, unlike Jack’s eventual embrace of the bored king he was before, once skateboarding burrows into your heart, there’s no going back; we are skateboarders until we die, and I can’t think of a more beautiful ending.

Anyway, in the spirit of the season and to appease the #basicskitch in all of us, this week’s recipe is an ode to pumpkin-spiced mania and the joy that comes with a cooler-than-90° skate session. I present to you, the #BasicSkitch: Pumpkin-Spiced Quinoa with Ginger Tofu.

While pumpkin-spiced lattes have been all but stigmatized by the beta-kappa-basic patrons that guzzle them unforgivingly, pumpkin is another great inflammation fighter that deserves a recurring role in the mindful skateboarder’s diet. Not only is pumpkin high in vitamins A and C, which fight inflammation and boost the body’s immune system, respectively, but it also is high in L-tryptophan, which has been shown to fight depression. (Bummed on that rolled ankle? Eat up!) I think we can all agree that pumpkin-spiced Cheerios (yes, it’s a thing) might be a little labored, but mixing pumpkin into quinoa—a great source of complete protein, iron and fiber—makes for a delicious and practical seasonal pairing. Throw in some toasted pecans and top it with a savory serving of sizzling ginger-marinated tofu for some extra protein and you have the perfect meal to come home to after a long day of skating in the crisp fall weather. 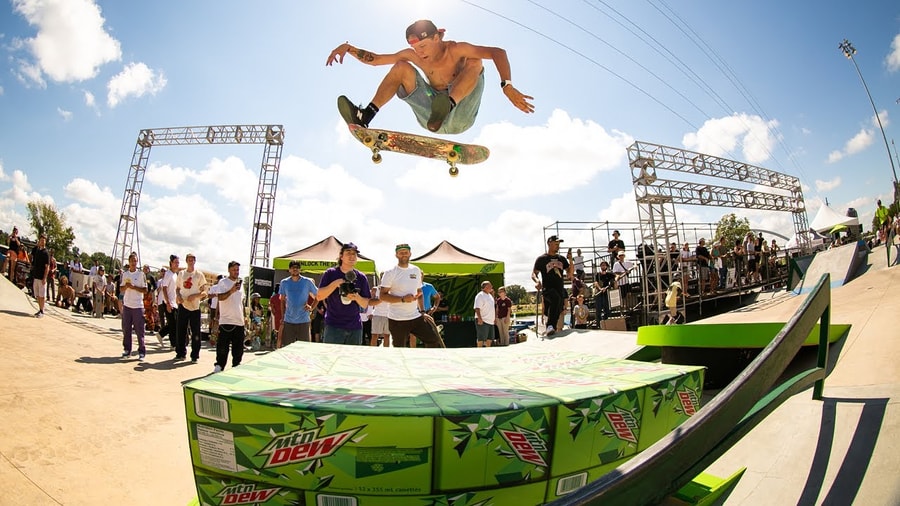 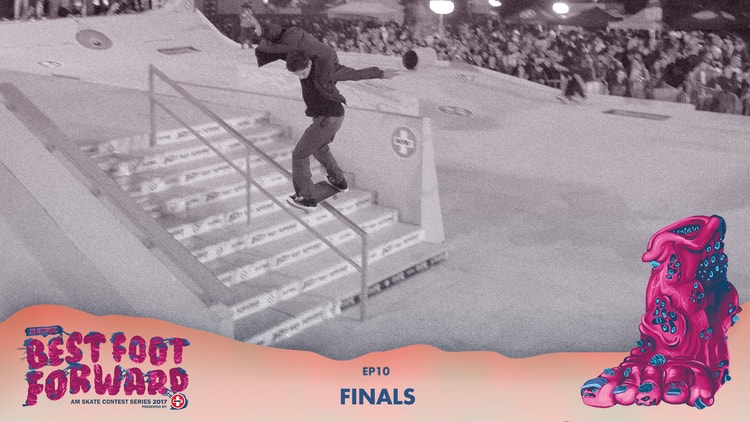 The Zumiez Best Foot Forward contest series wraps up with a glorious rain-soaked finals. Yet, there’s still much MORE to come! Stay tuned for more from the Zumiez finalists in the next week.
Oct 24, 2017    0 Comments 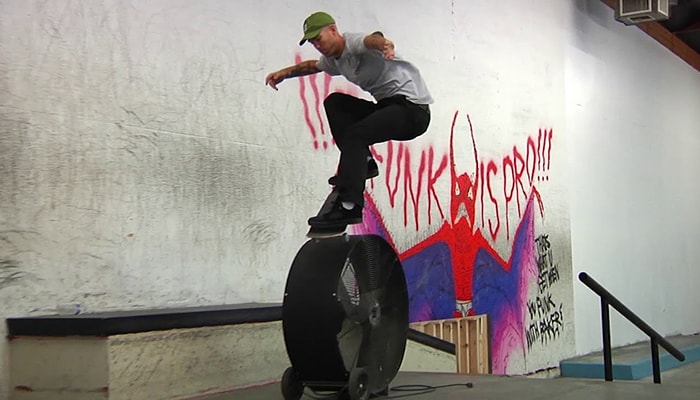 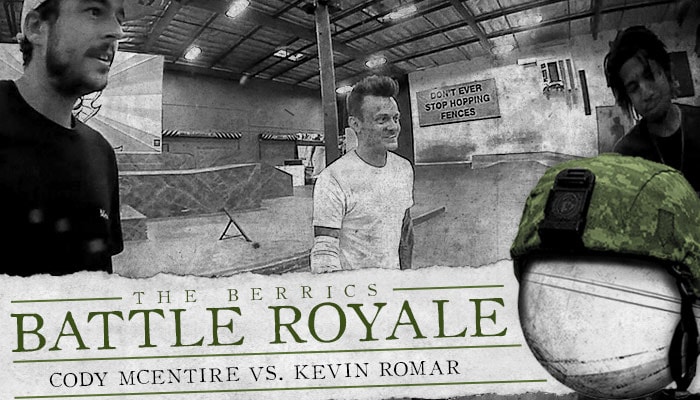 The Blind leads the Blind in this edition of Battle Royale with guest host TJ Rogers.
Oct 24, 2017    0 Comments 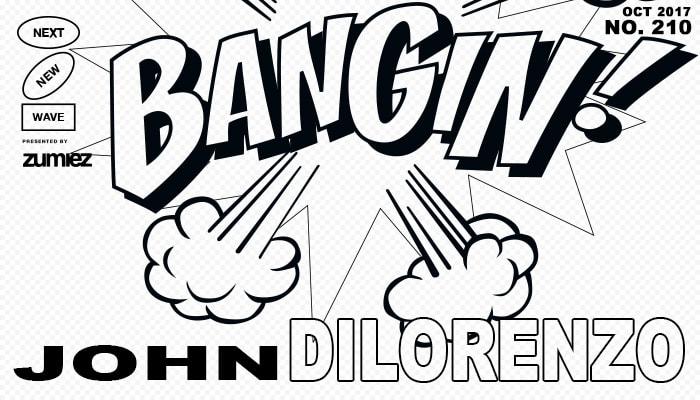 Dilo’s happy-go-lucky attitude and anything-goes approach to skating have made him a breath of fresh air in the past year. His “Summer of Manuals” project with filmer (and fellow Florida Daze homi...
Oct 23, 2017    0 Comments 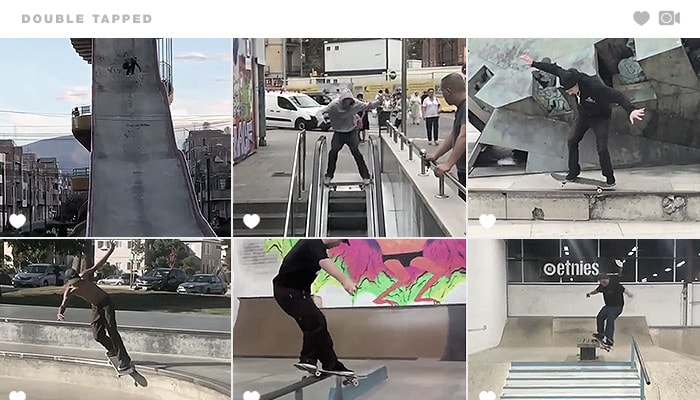 So many clips are lost forever in the black hole of Instagram’s infinite scroll. “Liked” once and forgotten. Double Tapped is our way of slowing down the ever-growing feed, allow...
Oct 23, 2017    0 Comments 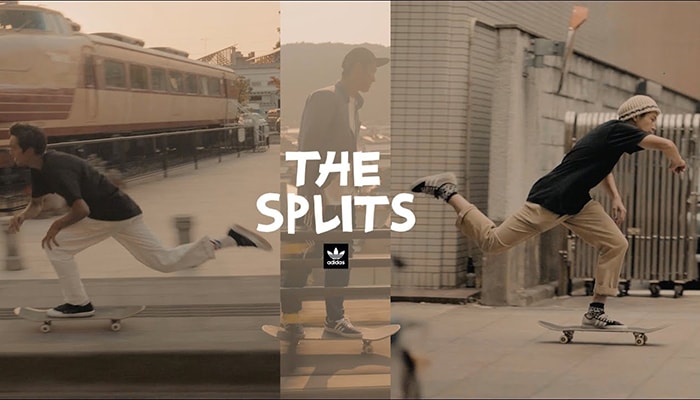 Check out the adidas Japan team in action in this new video produced by Patrik Wallner.
Oct 23, 2017    0 Comments 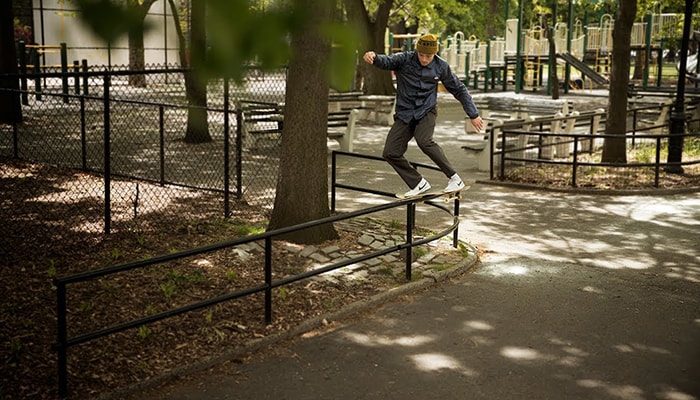