For the most part, skateboarding is a male-dominated activity. That’s not to say that there aren’t plenty of girls out there who rip just as hard as the guys. It’s just that the scrapes, bruises, and dirt that come along with it typically don’t appeal to the average female. But Leticia Bufoni (@leticiabufoni) is slowly but surely changing that stereotype. We go back to São Paulo, Brazil to see how it all started and hear firsthand how growing up wasn’t exactly a bed of roses. Everyone has a story. Everyone comes from somewhere. Never forget where you’re from and always know where you’re going.

SKATE OR DICE — with The Etnies Team

NOT SLOW NO MO — Chris Joslin

GRAM YO SELFIE — with The Etnies Team 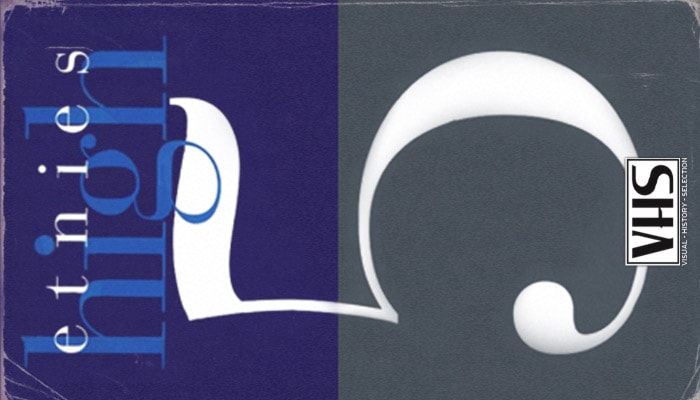 Visual: of or relating to seeing or sight History: a continuous, typically chronological, record of important or public events or of a particular trend or institution  Selection: the action or fac...
Apr 8, 2015    0 Comments 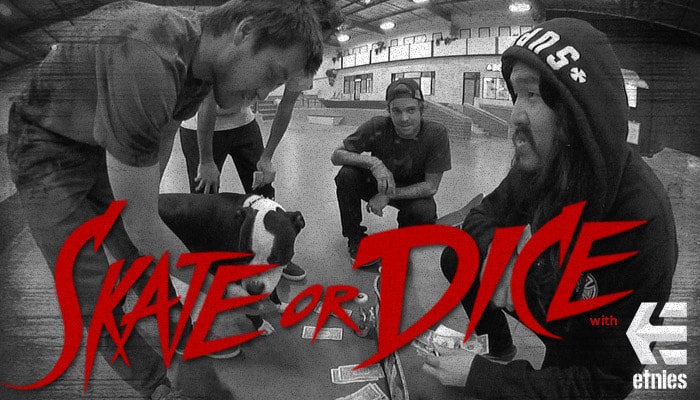 SKATE OR DICE — with The Etnies Team

The Etnies team is playing with loaded dice. Fortunately, their winnings are coming out of Yoon’s paycheck. Thanks Yoon (…sucka)!
Apr 8, 2015    0 Comments 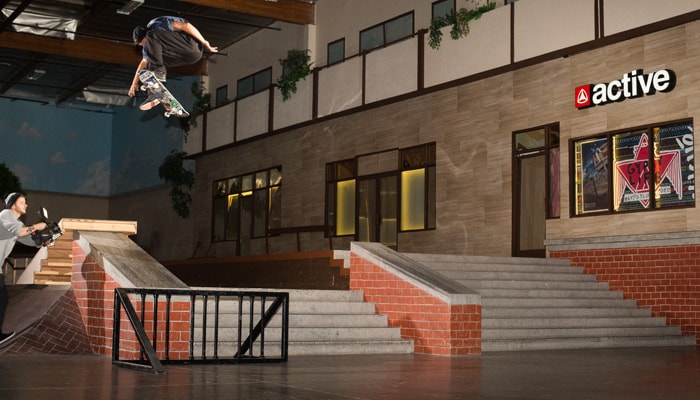 NOT SLOW NO MO — Chris Joslin 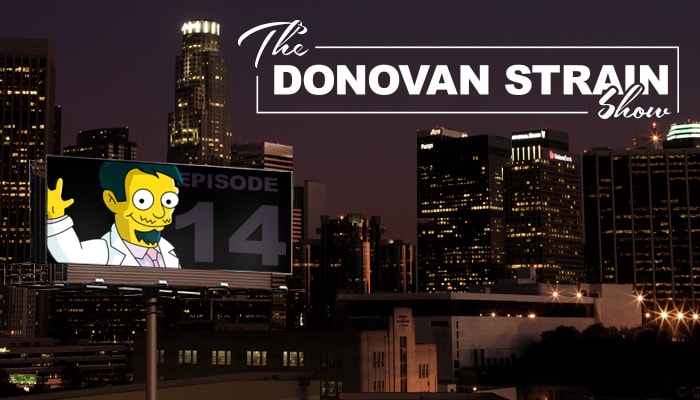 Today marks the seventh anniversary of Donovan’s first Butteryass Mondays episode (time sure does fly), and to commemorate the occasion, Donovan is giving you a crash course in first aid ...
Apr 7, 2015    0 Comments
Load more
Subscribe to The Berrics
The Berrics © 2007-2021