THE BERRICS vs FANTASY FACTORY

The Berrics is Extremely Sorry to inform you… 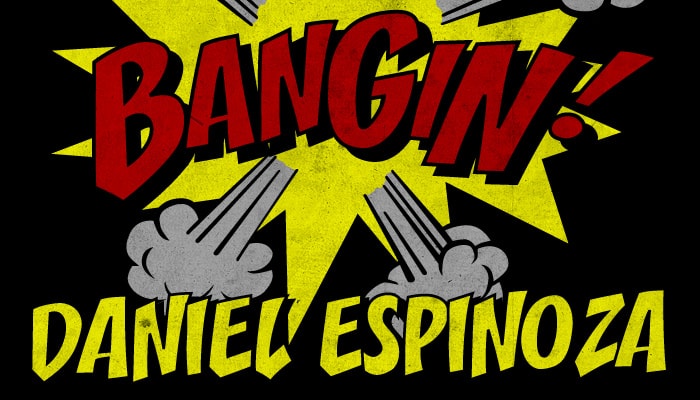 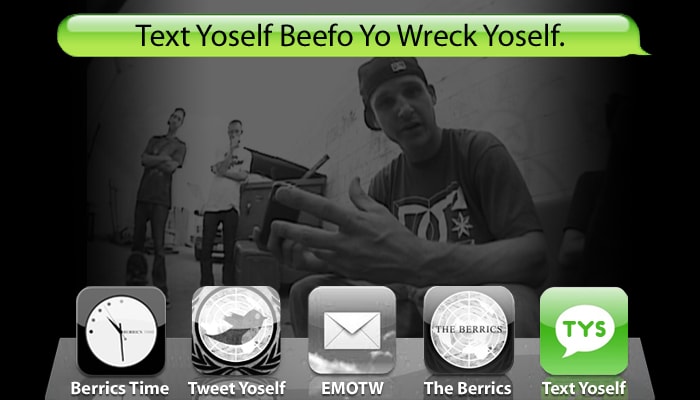 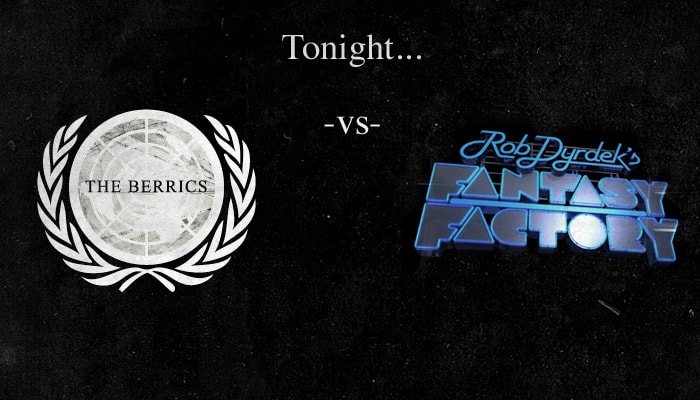 THE BERRICS vs FANTASY FACTORY 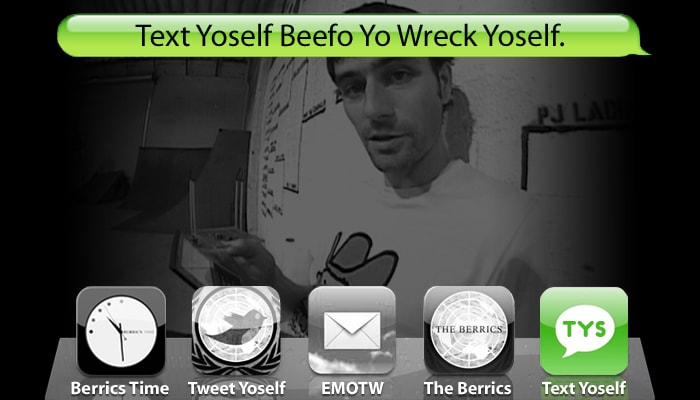 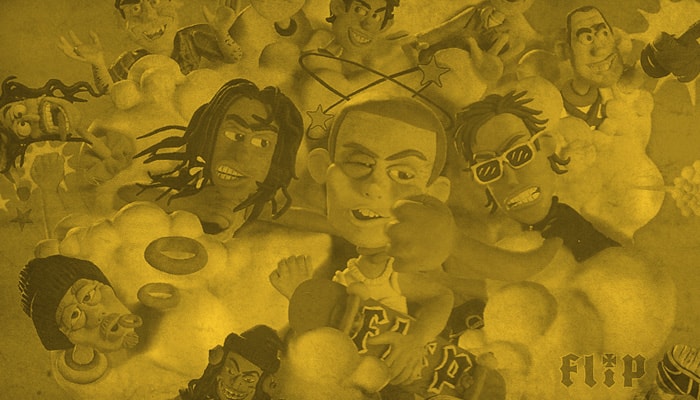 The Berrics is Extremely Sorry to inform you… 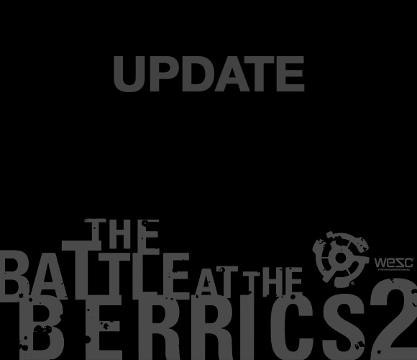 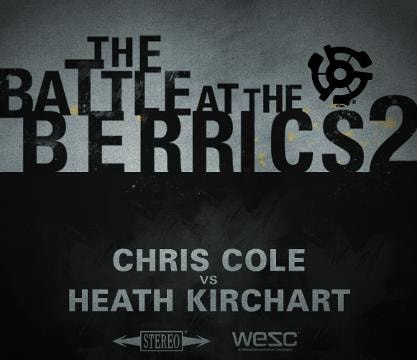 Battle At The Berrics 2

Battle at The Berrics (2) — CHRIS COLE vs HEATH KIRCHART