When your company’s slogan is “It gives you wings” you can expect to go on some amazing skate trips. The Red Bull Ams—CJ Collins, Zion Wright, Alex Midler, Jamie Foy, and Jagger “on the run” Eaton—recently had an extended stay in Detroit, Michigan, sampling the best DIYs and the crazy Hart Lines concept contest.

Not to mention Detroit’s plentiful street spots. What makes street skating in the Motor City so appealing? It’s kind of an anything goes, open world. As Foy says, “The cops don’t mess with you out here. This is Detroit—they got worse problems to deal with!” 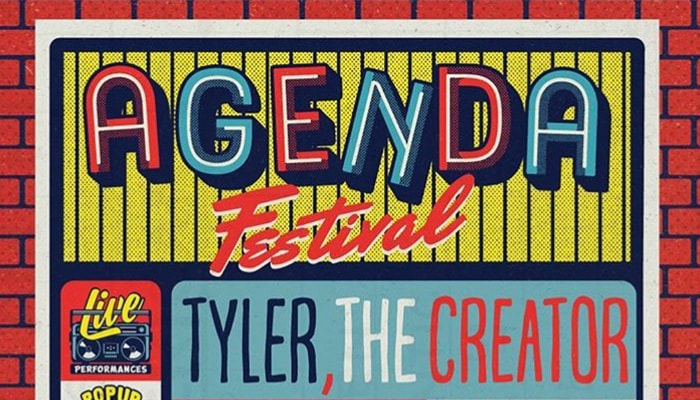 Just Announced for July 15th: The Agenda Festival is going down at the Long Beach Convention Center!
May 19, 2017    0 Comments 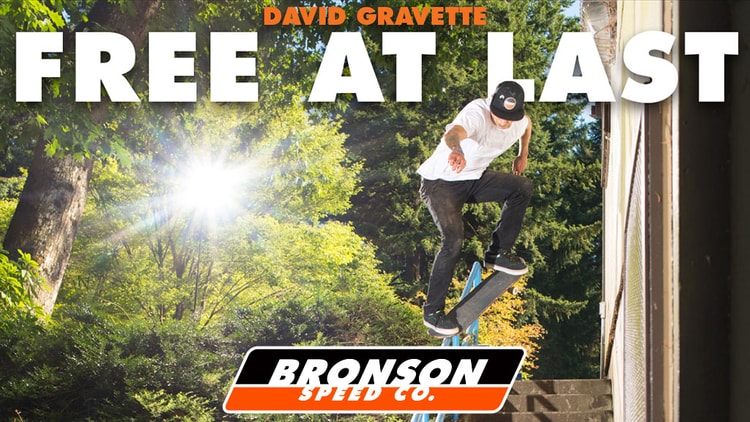 David Gravette and his RAW shieldless bearings are free at last! Check out his latest clip for Bronson Speed Co and then try a set of these ball busters for yourself.
May 19, 2017    0 Comments 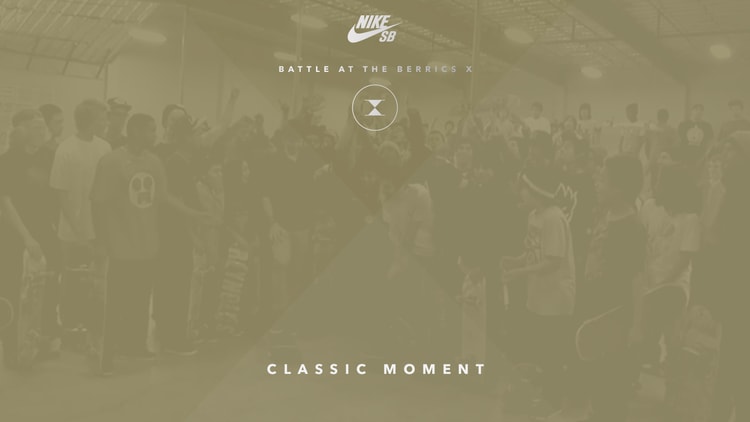 2012’s BATB V battle between Chris Cole and Billy Marks coincided with one of our legendary pizza parties. Occasionally, we set aside a little somethin’-somethin’ in the budget f...
May 19, 2017    0 Comments 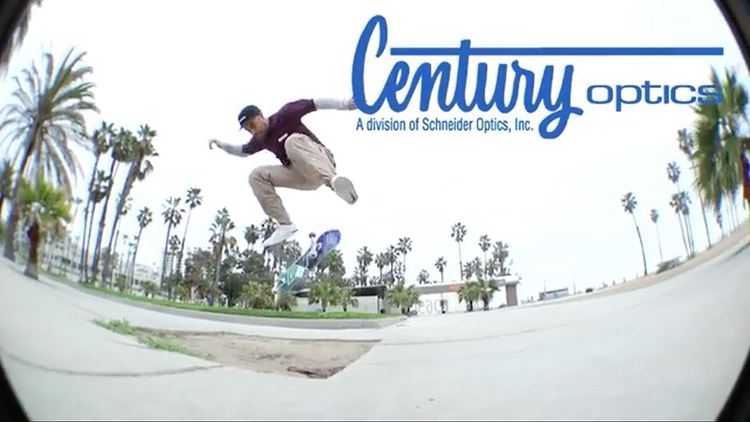 A LENS FOR SKATEBOARDING — Designed by Skaters

In a move that surprisingly hasn’t happened until now, a camera lens has been specifically designed for filming skateboarding.
May 19, 2017    0 Comments 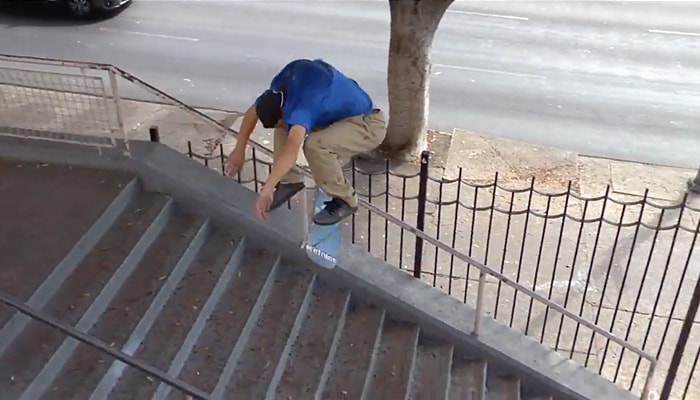 Following the announcement earlier this week, X Games has rolled out all of the parts for this year’s Real Street competition. This one is going to be tough to judge.
May 19, 2017    0 Comments
Load more
The Berrics © 2007-2020