Red Bull‘s latest ‘Greetings From’ video puts the spotlight on London, a world city that has been a facet of international skateboarding folklore since the days of vert ramps under the walkway at Crystal Palace. Ever-evolving, the myriad skate scenes of London have in recent times become ever-more diverse and welcoming, while less-than-bohemian property rental prices have seen Zone 6 scenes pop up around individual curbs and Instagram accounts, as both ridiculous and wonderful that sounds.

As well as checking in with some of the best-regarded people at the heart of the capital’s skate communities, Red Bull learns about the community DIY spot created in a derelict pub car park in South London and throw a best-trick jam in the unique environs of Bay Sixty6 skatepark underneath the four-lane Westway flyover, which has been keeping London skaters dry since 1997. Watch the brand’s video about the U.K. capital’s skate culture featuring Margie Didal, Jake Wooten, and Jamie Foy, above!

Lisa Whitaker talks about the genesis and evolution of this skater-owned company.
Sep 23, 2022    0 Comments
Entertainment 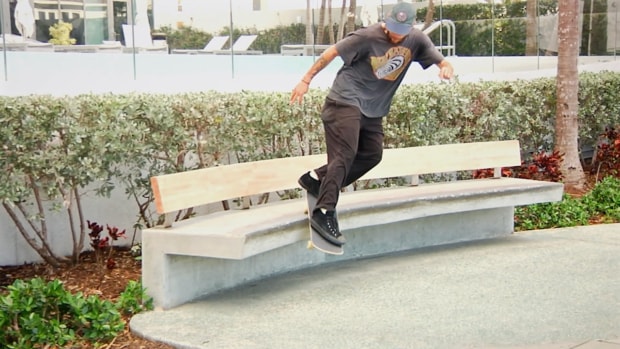 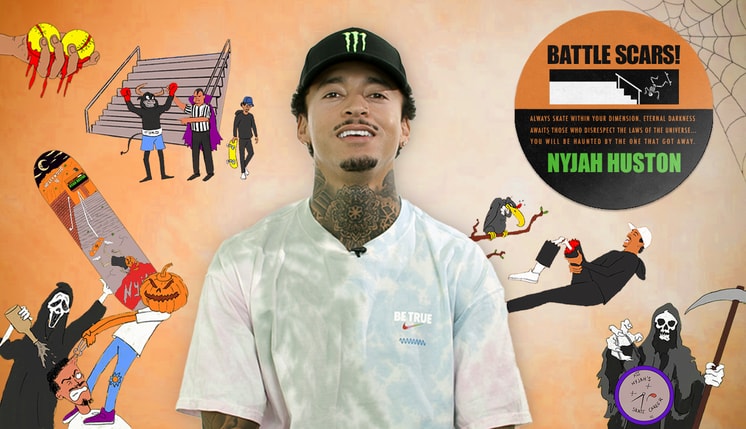 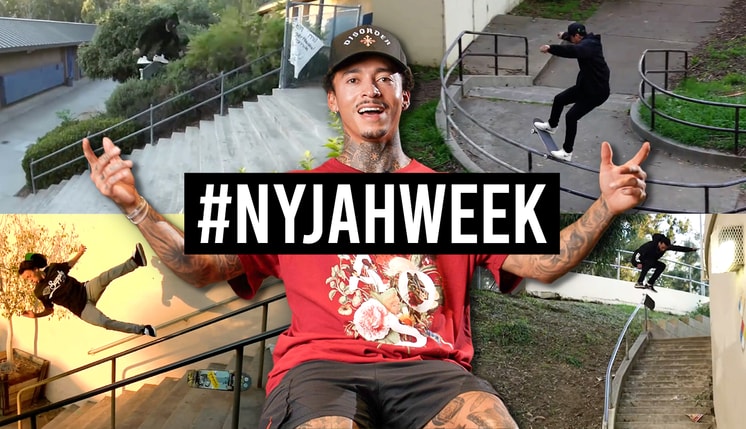 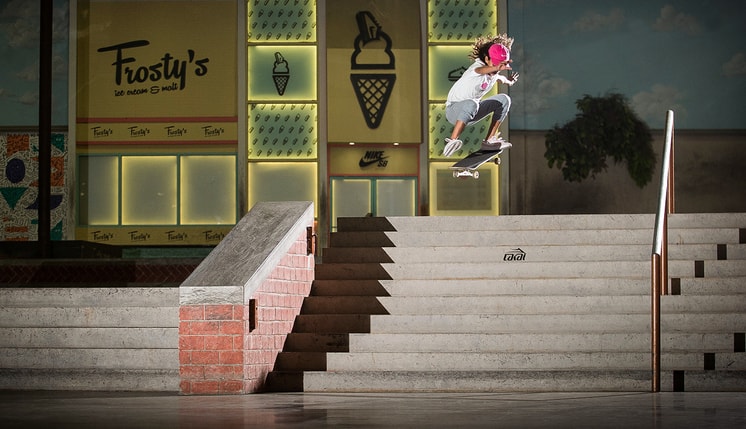