Before the dawn of social media, it was relatively easy to disappear. This is evidenced by Rob Pluhowski. Despite never turning pro, Rob was one of the most well-respected skaters of his era. The New Jersey native is a contemporary of legends including Anthony Pappalardo, Brian Wenning, and Tim O’Connor. He skated Love Park during its heyday and was sponsored by top-tier companies including Element and Habitat. Pluhowski’s parts in Element’s Third Eye View [1998] and Habitat’s Mosaic [2003] still stand up today. One day, without warning, Pluhowski vanished from the scene.

Bobshirt caught up with Rob for an interview in which he takes a trip down memory lane, talks about why he walked away from skateboarding, and reveals what he’s up to these days. Gone, but not forgotten, sums this story up perfectly. 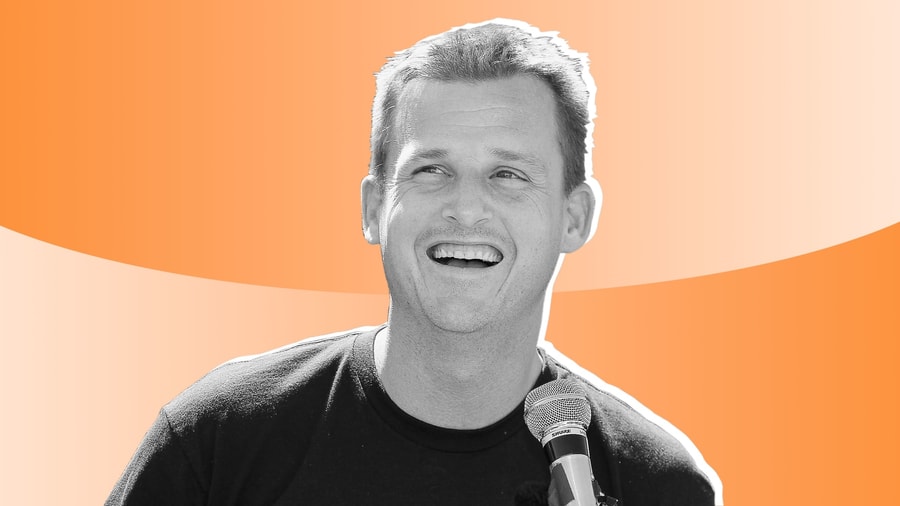 When it comes to longevity in skateboarding, Pluhowski believes that all aspiring pros should do some realistic math.
8 Hrs ago    0 Comments

DAVE BACHINSKY PRESENTS… — The DIY Under The Bridge

Sometimes, Dave Bachinsky feels like he don’t have a problem—like his only friend is the city he lives in. But today Dave is on a quest to build the most epic DIY quarter this side of Santa...
May 3, 2017    0 Comments 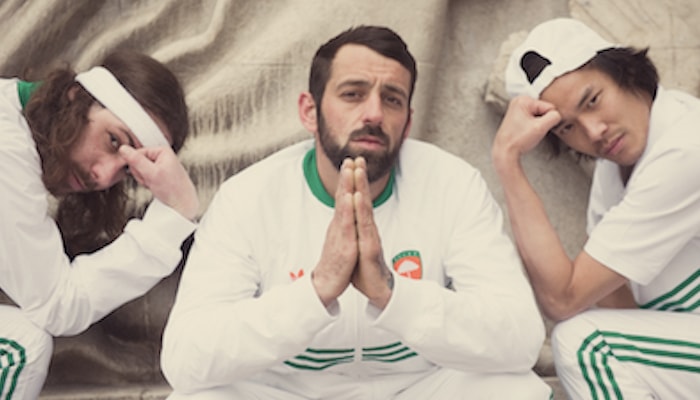 adidas has collaborated once again with the eternally French skate outfit, Hélas, for a limited edition footwear and apparel collection.
May 3, 2017    0 Comments 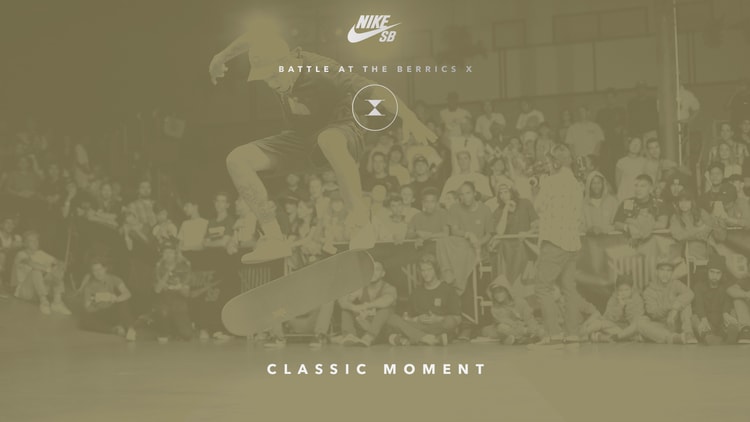 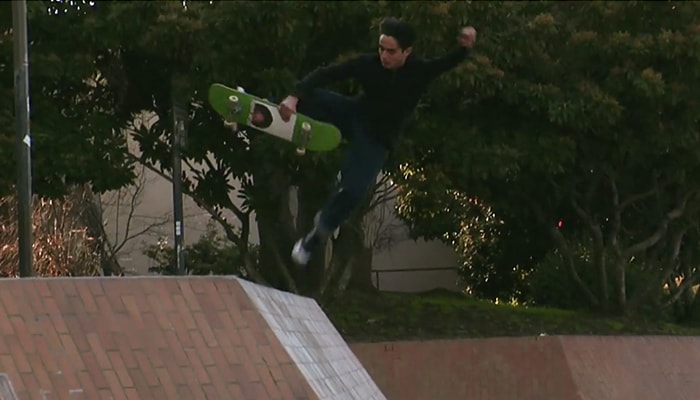 Donovon Piscopo hits the streets in honor of his new Blazer Mid XT in the latest clip from Nike SB. Donovon is a well-rounded skater. He shows off his ability on a variety of terrain while putting...
May 3, 2017    0 Comments 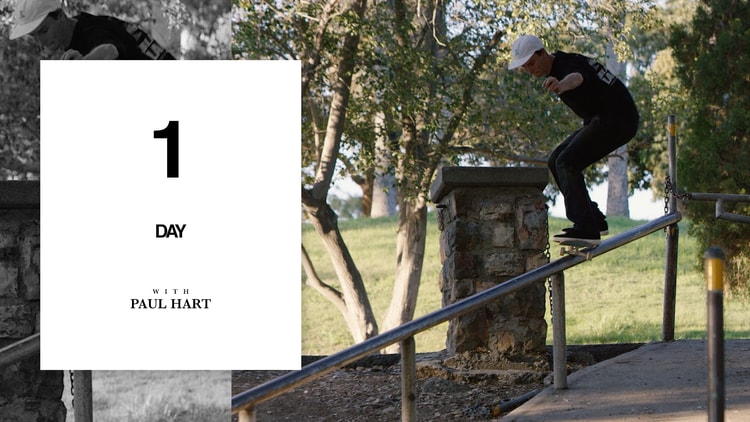 ONE DAY — With Paul Hart

Spend a day with Paul Hart, from rooter to tooter, as he bounces from spot to spot getting clips upon clips.
May 3, 2017    0 Comments
Battle At The Berrics X

The sixth BATB X weekend featured Michael Sommer vs. Sewa Kroetkov and PJ Ladd vs. (dun-dun-duuuuuun) Chris Roberts and The Legion Of Doom. Letters were flying fast and loose; Mike Mo and Chris Ro...
May 2, 2017    0 Comments 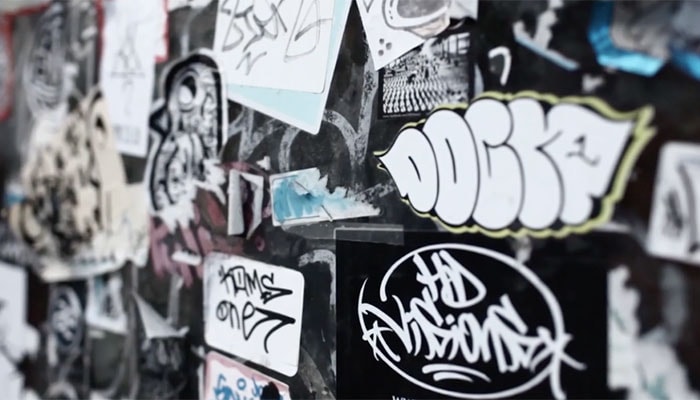 STICK TO IT — The Story of Sticker Culture

One of the first things that you notice when you walk into any skate shop after the board wall is the glass case filled with stickers. The fact that these small adhesives have been an integral par...
May 2, 2017    0 Comments
Load more
Shop