You know how they say, “behind every great man is a great woman”? Something similar can be said about skateboarders only it would go something like this: behind every great skateboarder is a great photographer and/or Filmer. If a trick were to happen and no one were there to photograph or film it in order for you to see it, did it really happen? You ever heard that other cliche, “I’ll believe it when I see it”? I think a skateboarder made that up. Think about everything you’ve seen and were inspired by in skateboarding and I’ll bet you most of it has been through the invention of photography or filmmaking. Throughout the evolution of skateboarding there has always been the photographer and/or filmer right there by the skateboarders side ensuring that whatever happened it would be documented for the world to see. This segment is as simple as it sounds. Shoot All Skaters with Chris Ray part 2. Enjoy. — sb

OFF THE GRID — with Cody Cepeda & Timmy Johnson 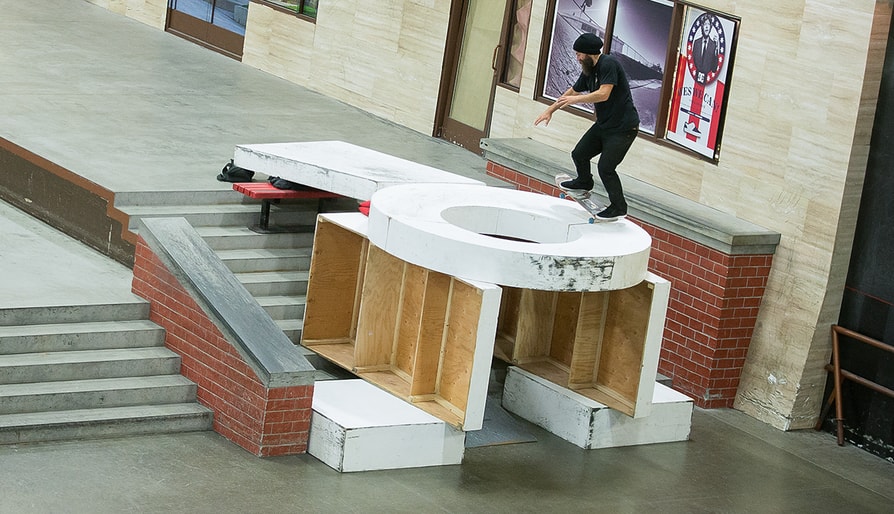 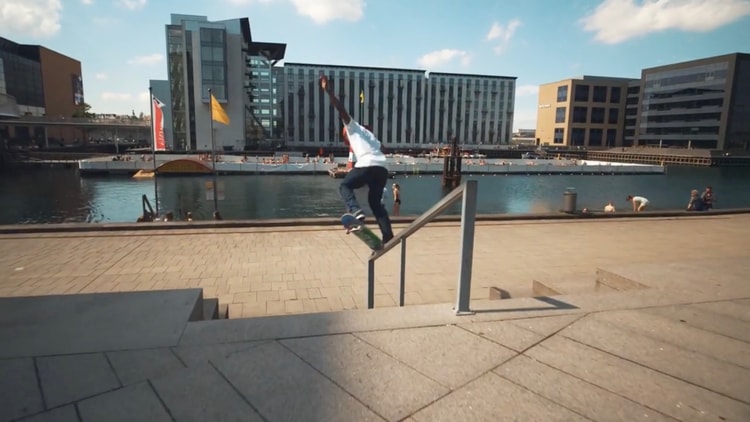 Hop on board as Monster Energy sends Ishod Wair to skate the streets of Copenhagen for the 2016 CPH Open. These spots are unreal.
Aug 5, 2016    0 Comments 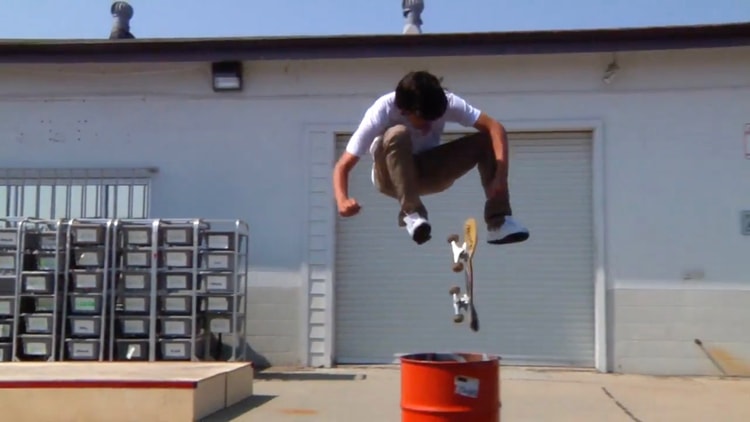 Andale Bearings kicks off their Lunchbox Tour with some burgers and heavy shredding from Daniel Espinoza.
Aug 5, 2016    0 Comments 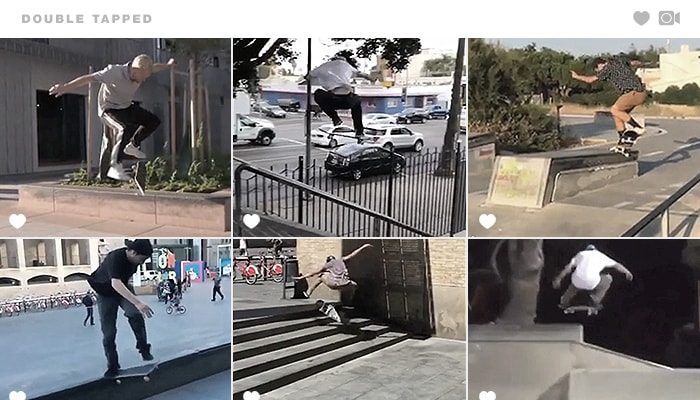 So much good skating gets posted everyday on Insta. Some clips are so insanely good that a few years ago, they could’ve been legitimate video part enders. But the nature of Instagram is to b...
Aug 5, 2016    0 Comments
Skateboarding 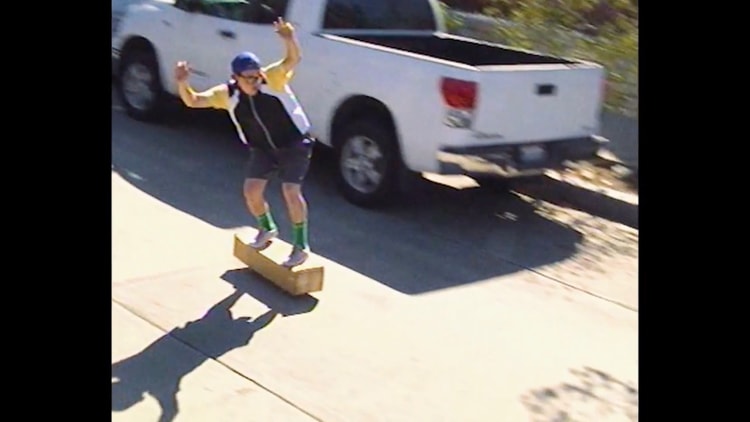 The WKND releases their new Shipping Series with another creative video just in time for the weekend.
Aug 5, 2016    0 Comments 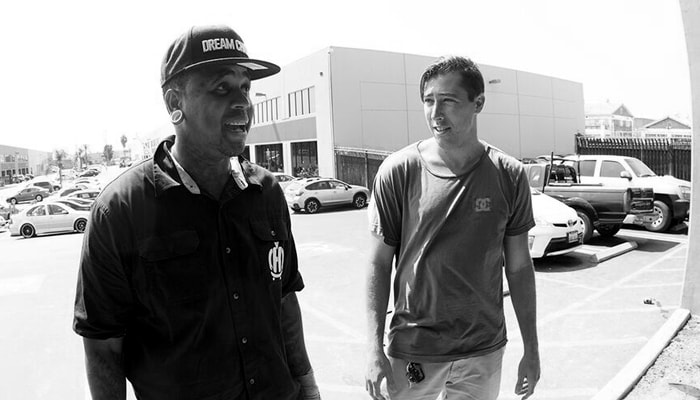 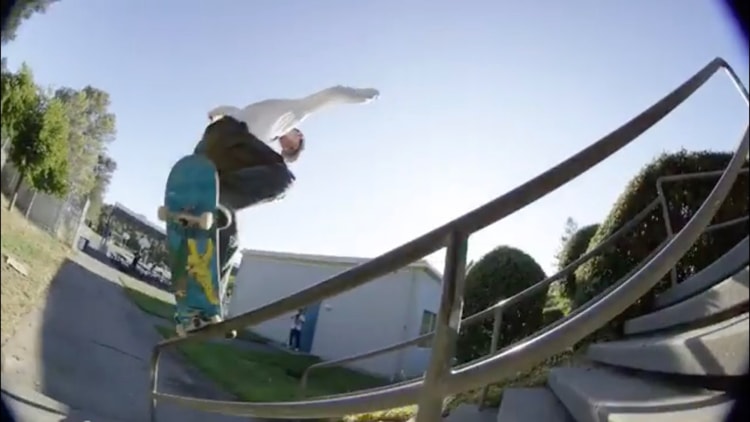 If you were tuning in to our live feed for BATB 9 Finals, you found out Miles Silvas will be producing a full part for PUSH 2. Check out Miles warming up in the streets with our very own Alan Hann...
Aug 5, 2016    0 Comments
Load more
Shop