Sml. Wheels have produced the first feel-good hit of the summer (and not a moment too soon) with “The40s,” directed by nostalgia freak—and former Berrics Creative Director—Colin Kennedy. Featuring Austyn Gillette, Danny Garcia, Josh Pall, Sammy Montano, and Justin Drysen, “The40s” owes a debt to the classic Blind video “Tim & Henry’s Pack Of Lies,” in which Tim Gavin dominated these same beachside double-sided curbs. For skaters of a certain age, it really doesn’t get any better than this.

Pick up a set of Sml.’s “really small wheels” here and recreate your childhood now! (What are they doing with all that extra urethane, though?) And check out Kennedy’s feature-length documentary, The LA Boys, here. 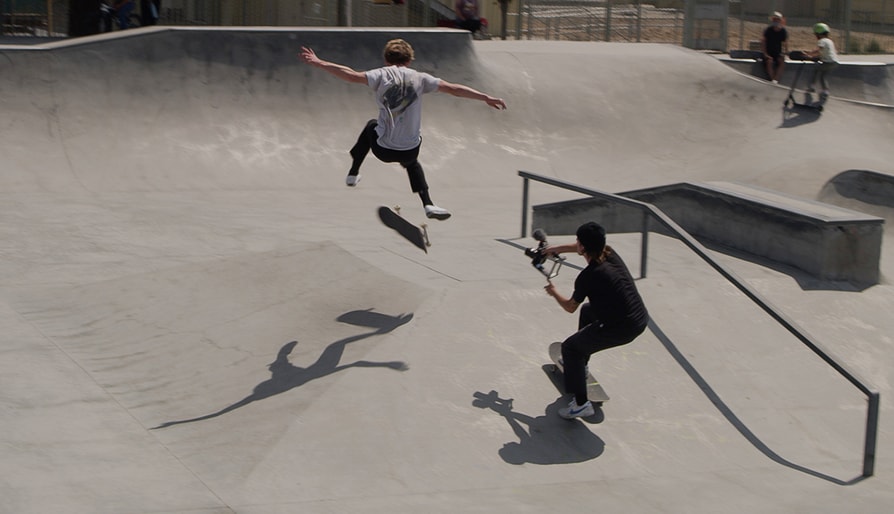 Los Angeles-area filmer Nick Hanson agreed to let us shadow him for a day so you all can find out what it takes to become a successful freelancer.
Sep 8, 2021    0 Comments 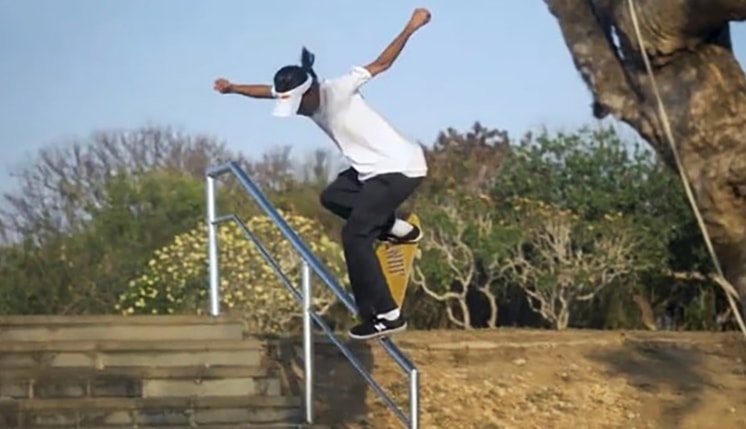 Dharma is a star in Asia, now representing the next generation of Flip riders.
Aug 12, 2019    0 Comments
Skateboarding Events 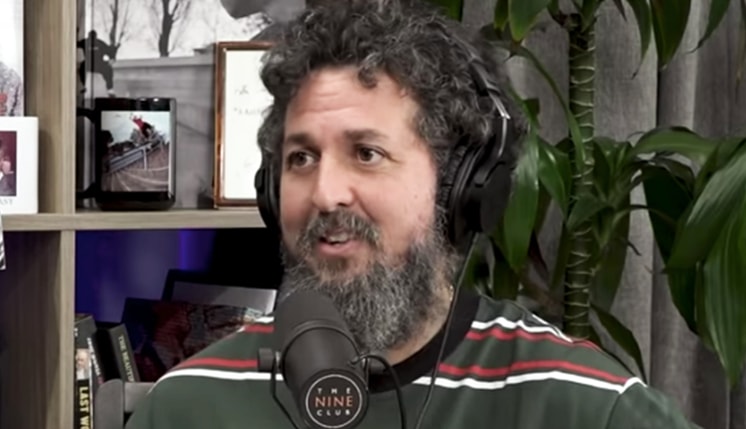 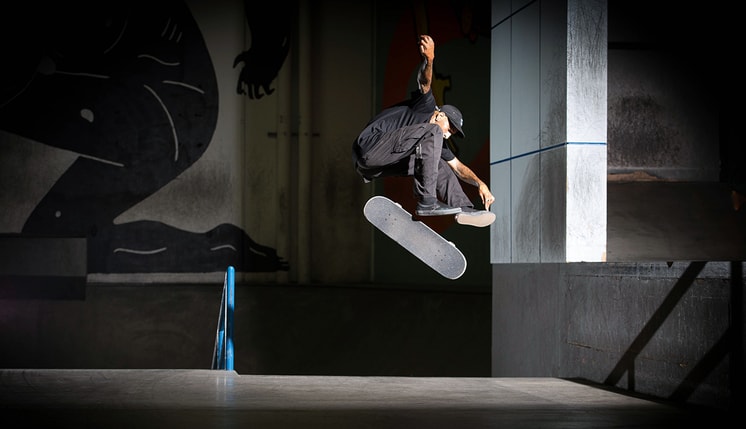 If you’ve seen Jordan Mourning’s #DreamTrick then you know that this San Diego tech god is willing to go through a few boards in the quest of next-level tricks. He owns this one, so we...
Aug 11, 2019    0 Comments
Skateboarding

GABRIEL RODRIGUEZ HAS PASSED AWAY AT 46

Rodriguez was the catalyst for one of the most influential video segments of all time.
Aug 10, 2019    0 Comments 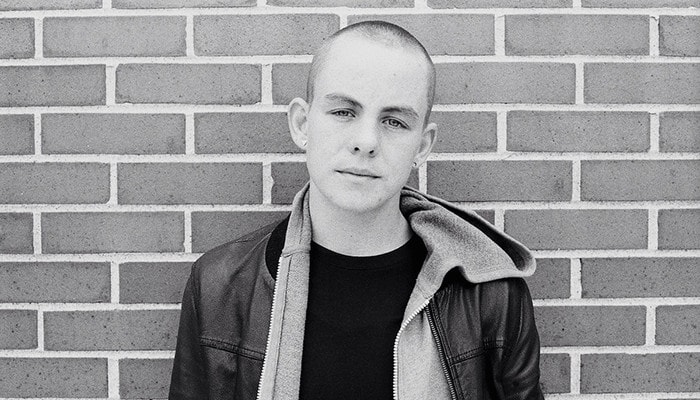