@havoctv did a piece on me on how I met with @hopsinson and how I became his DJ and what it’s like being on a hip-hop tour. Link in bio to watch! #hopsin #savagevilletour #djromar @undercoverprodigy

There’s no arguing that Kevin Romar is a talented skateboarder. He put out solid parts in Blind’s Damn… (2013) and IOU (2015), as well as several Trickipedias and a couple of Bangins. What you might not have known is that Kevin is also an accomplished DJ. Last year he went on tour with the rapper Hopsin—who also happens to be a skater. Havoc TV sat down with Romar to find out exactly how all of this transpired in the latest episode of “Soundproof.”

From the first track that he made with Terry Kennedy to performing in front of thousands of people, Romar has taken music to the same level as his skating. 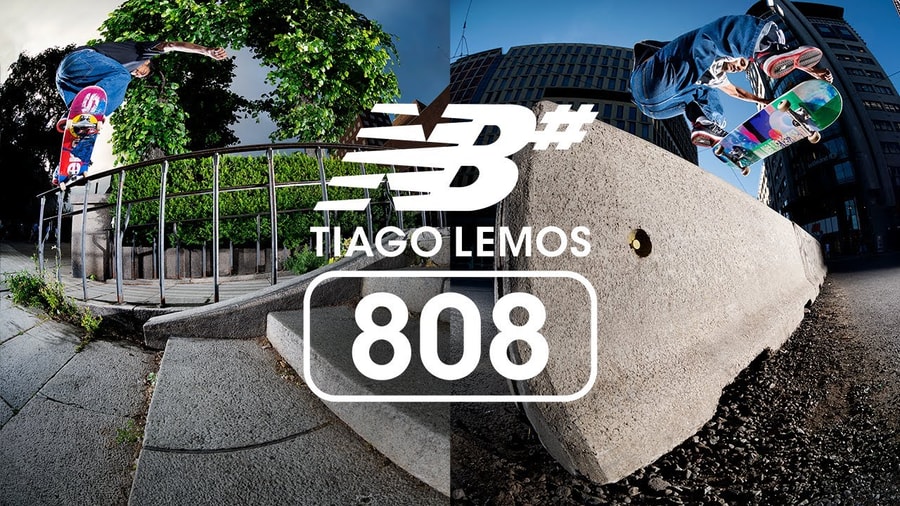 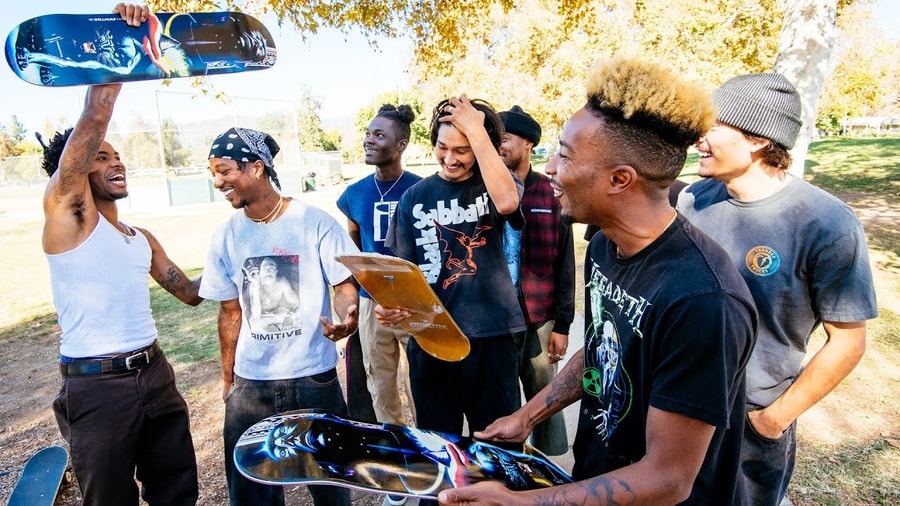 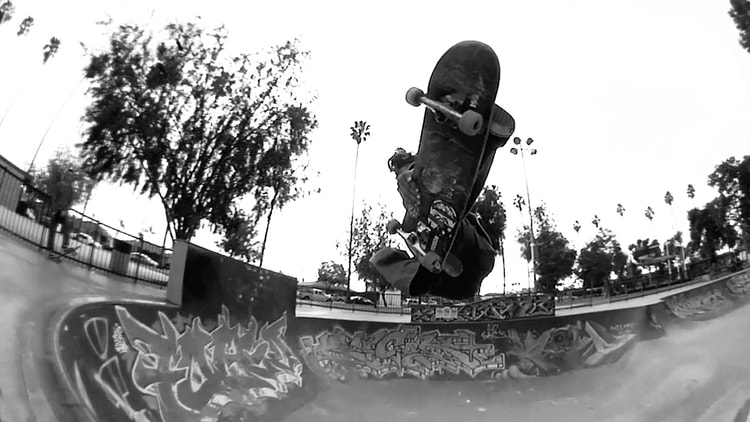 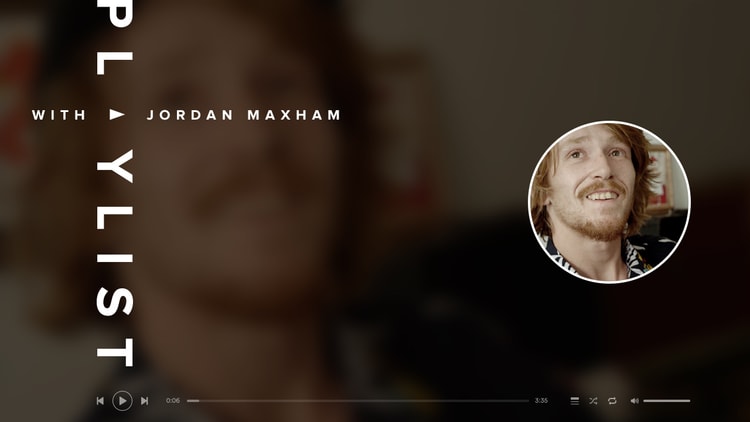 Jordan Maxham’s musical tastes have always been a bit of a mystery, but in this Playlist he sheds some light on the kinds of tunes that make him go ham.
Jan 13, 2017    0 Comments 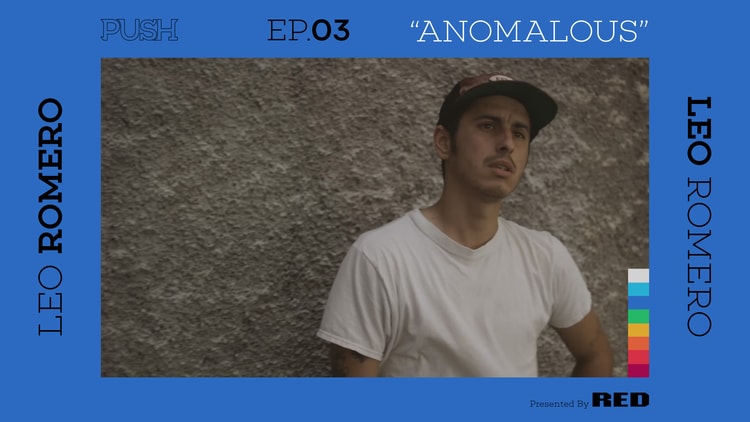 Leo Romero is a glutton for punishment. His Madrid filming missions in episode 3 are full of scrapes and bruises, and he just keeps coming back for more.
Jan 12, 2017    0 Comments 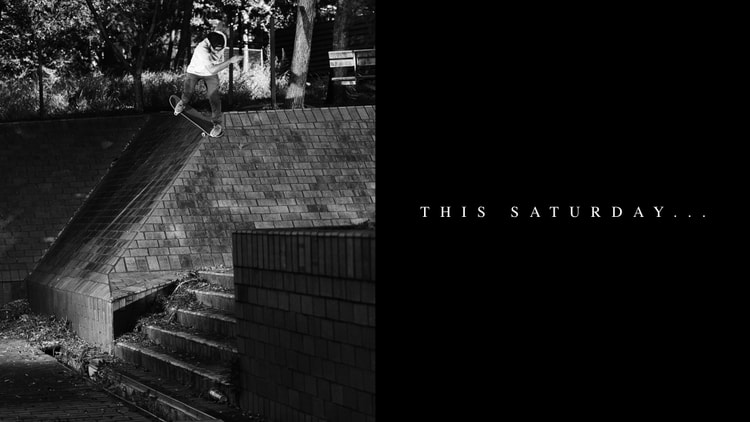 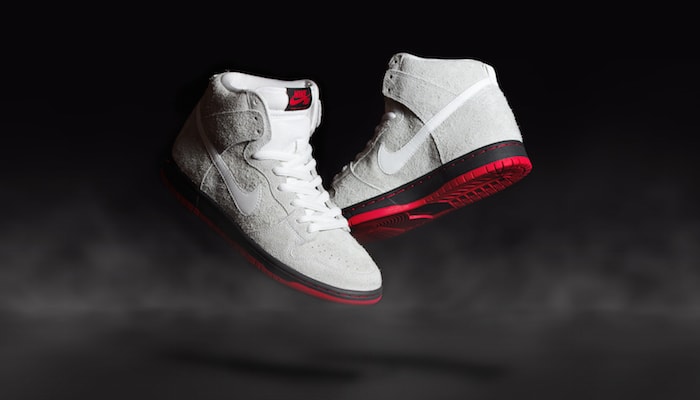 North Carolina’s Black Sheep skateshop has an illustrious history of collaborations with Nike SB. The “Wolf In Sheep’s Clothing” Dunk Hi is no exception. The gray hairy sue...
Jan 12, 2017    0 Comments 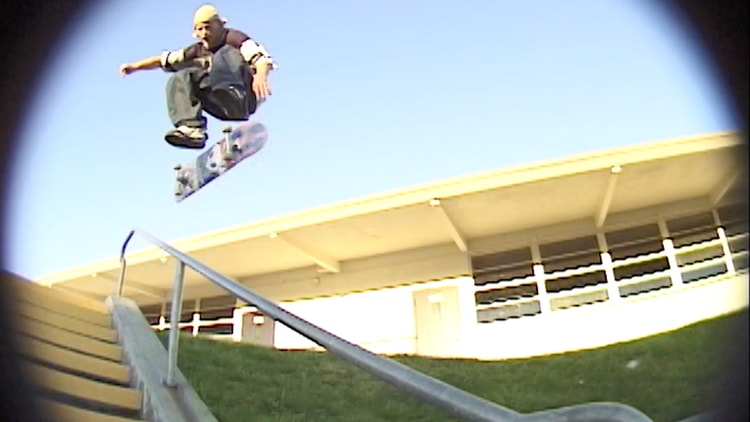 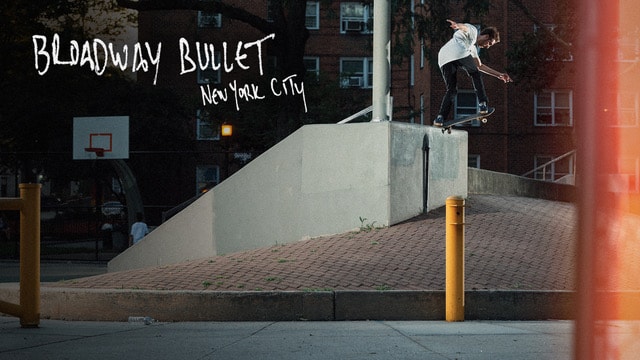 The streets of NYC will never be the same… adidas Skateboarding’s global team explores every nook and cranny in “Broadway Bullet,” even introducing a couple of new faces in the p...
Jan 12, 2017    0 Comments
Load more
Shop