From creating World Industries’ first video in 1989, to winning the Academy Award for Her in 2014, Spike Jonze’s career is the stuff that legends are made of. Jonze’s many accomplishments over the past several decades are too numerous to list here. But, as skateboarders, the most relevant for our culture has to be the part that he played in making Blind’s Video Days (1992)—which is widely regarded as one of the best films to emerge from the genre. Spike sat down for an interview with The Nine Club to start off its 2018 season, and gave his take on skateboarding’s ultimate cult classic.

“We were really just following Mark [Gonzales]. That whole video is really just about following him, and his spirit. Now, looking back on it, I think I had a little bit of an intention as a filmmaker. But I would have never known it at the time. Rubbish Heap was really trying to capture the World aesthetic. With the Blind video, I think I was really trying to capture what it felt like to be around Mark—the randomness, and magic, and mystery, and unknown.”

Click play above to watch the entire interview. The bit about Video Days starts at the 37:03 mark. 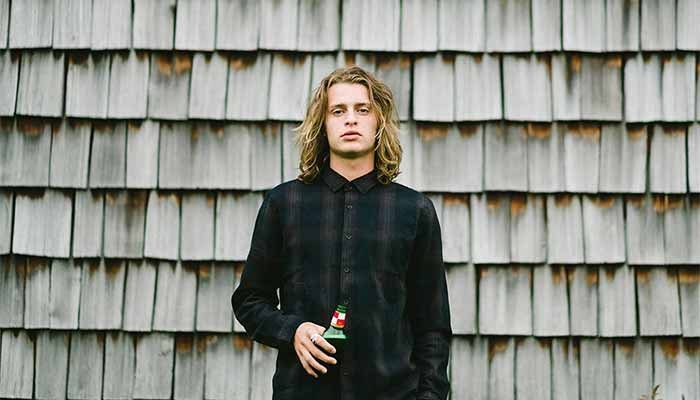 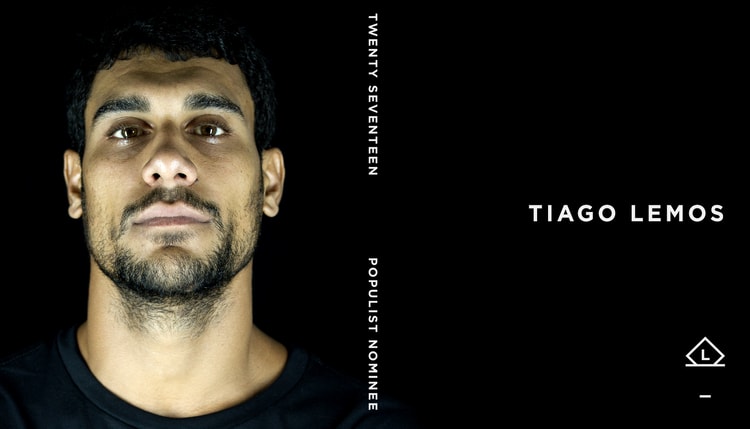 Tiago Lemos appeared in a half-dozen video projects this year—some were full parts and others were guest clips (notably in “Light.Sound.Brain”) that stole the show. His unstoppable pop...
Dec 31, 2017    0 Comments 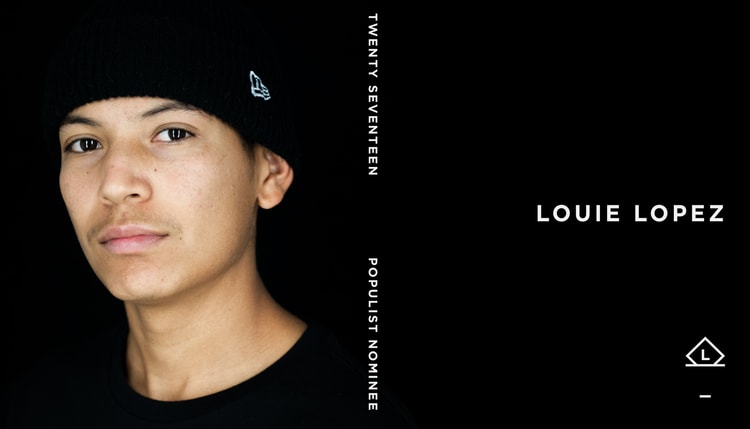 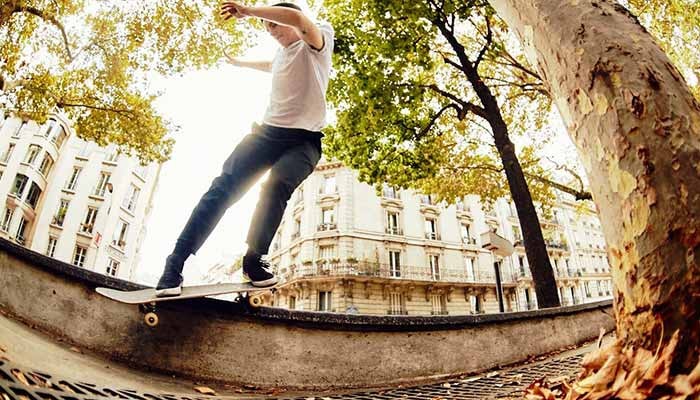 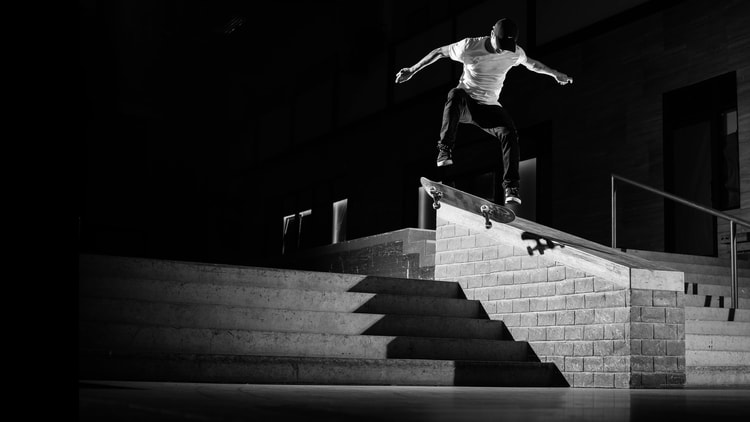 You’ve seen Luan Oliveira’s Battle Commander; now you can see his raw clips in all their glory.
Dec 29, 2017    0 Comments 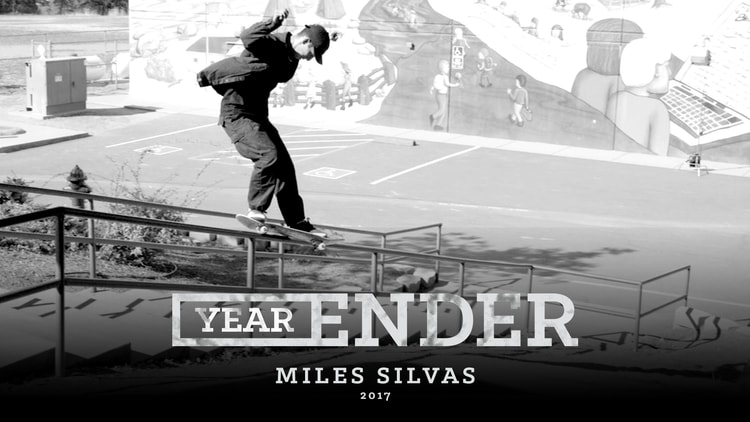 We’ve saved the best for last: Miles’s frontside feeble popout from his PUSH part and his celebratory circuit around the schoolyard.
Dec 29, 2017    0 Comments
Load more
Shop