Here’s a quick synopsis of The LA Boys: In 1989, four teenage friends from Los Angeles had a chance encounter with “Bones Brigade” mastermind Stacy Peralta leading to one of the most influential video segments ever filmed (heretofore known as the “LA Boys” section of “Ban This”).

The documentary is a monumental labor of love for Kennedy, the culmination of two years spent dedicated to a deep dive in the waters of peak Powell-Peralta video history. The LA Boys takes you on a tour through the Powell-Peralta video vault and seeing the original master tapes— it is like nerd heaven. As is the case with many of us “older” dudes, seeing Ban This was a formative experience for Kennedy, to put it mildly. Even Steve Berra, who was also one of the film’s producers, fits this category. Berra said a few words about the impact of the LA Boys section and told an anecdote about attending the Ban This premiere when he was sixteen. He said that in the weeks following the original premiere, he immediately tried to learn every trick he could remember. (Berra doing no-complys? I can’t picture it.)

There are oodles of tasty nuggets to chew on in Kennedy’s feature-length doc, and there are detailed answers to questions that longtime skaters may have been asking: What was the chain of events leading to Stacy Peralta getting his visionary eyeballs on Gabriel Rodriguez’s sponsor-me tape (and who did Gabriel originally want to ride for)? What do they really think about the songs in their segment? Plus you get the inside perspective of the Boys’ dynamic (with the benefit of 27 years worth of hindsight).

As the guests filed out of the ArcLight theatre, the most common comment was: “Dude I feel like skating right now!” (Too bad it was raining.) That’s such a rare response for a documentary—you could probably call The LA Boys the feel-good movie of the year.

When everyone involved lined up for the big group photo, Yoon said, “Everybody: say ‘CHAINSAW’!” (You’ll understand what that means when you watch the doc.) Yoon also had the excellent idea of having each of the Boys sign the poster, but with the tags they used to write as kids. Leave it to Yoon to come up with a rad twist like that!

We’ve got to give a big THANK YOU to the fantastic folks at ArcLight Santa Monica. Booking a theatre for this premiere—in the midst of Star Wars: Rogue One hysteria, no less—should have been a nightmare, but everyone at the ArcLight were incredibly hospitable. The theatre is very skate-friendly (managed by avid skaters) and they’ve got the best popcorn!

Pre-order Colin Kennedy’s “The L.A. Boys” on iTunes now (it will be available for download/rental on December 27th)!

Do a Kickflip! Sean Malto and Eric Koston in Santa Monica

Sean Malto and Eric Koston take a trip to Santa Monica to yell ‘Do A Kickflip!’ at willing—and unwilling—pedestrians.
Dec 16, 2022    0 Comments 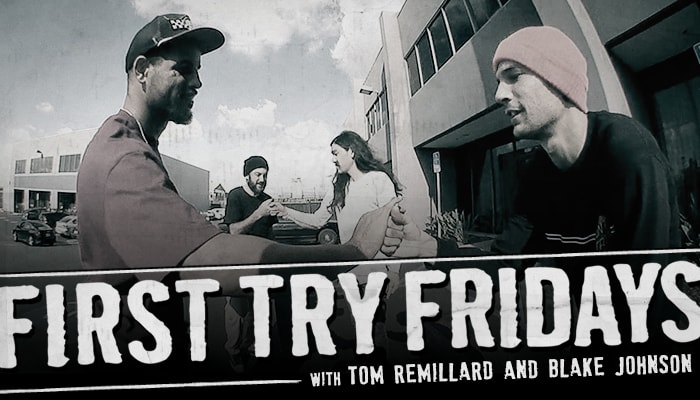 Blake Johnson, previously fro’d, was challenged to a First Try Friday. Will his new aerodynamic hairdo help him make the cut? Or will things get hairy?
Dec 23, 2016    0 Comments 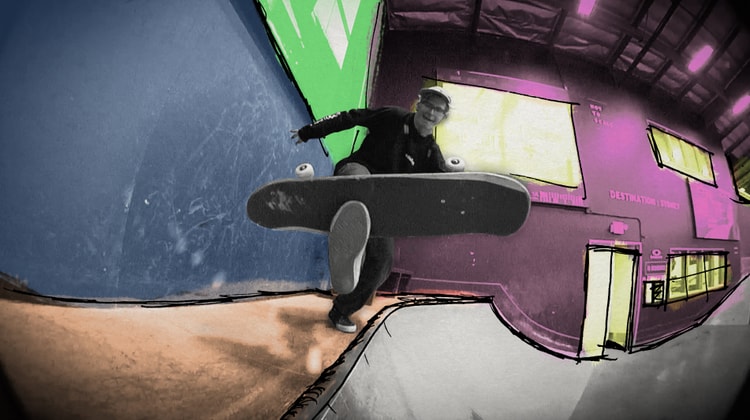 Ben Koppl topples convention by skating sans rules. Next time you learn a trick, just throw a somersault in there. Why not?
Dec 23, 2016    0 Comments 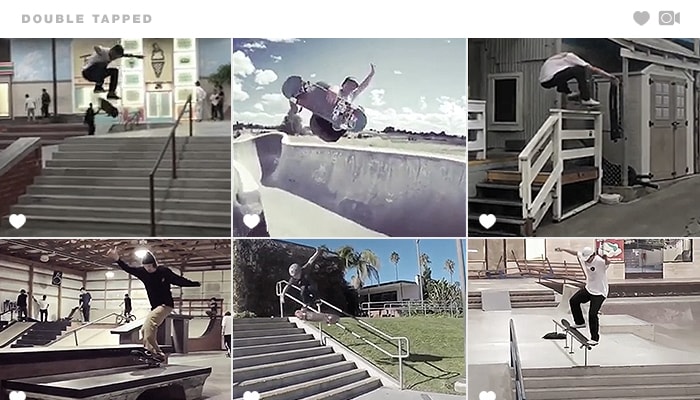 Today, Santa Cruz released its first full-length since the invention of Instagram. In honor of this occasion, we have Double Tapped: the “Right To Exist” edition. Tag @berrics and hashtag #Berrics...
Dec 23, 2016    0 Comments 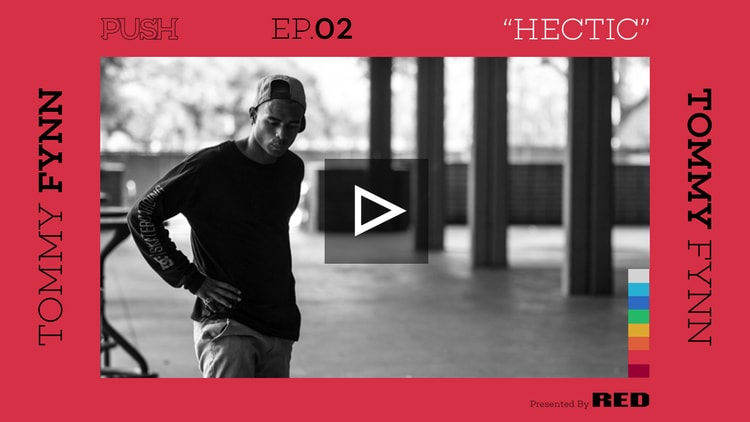 Tommy Fynn’s second PUSH episode is a swirl of all the responsibilities, perks, and inconveniences of being a Pro skater. You may be on the verge of getting kicked out while trying to shoot an ad...
Dec 22, 2016    0 Comments 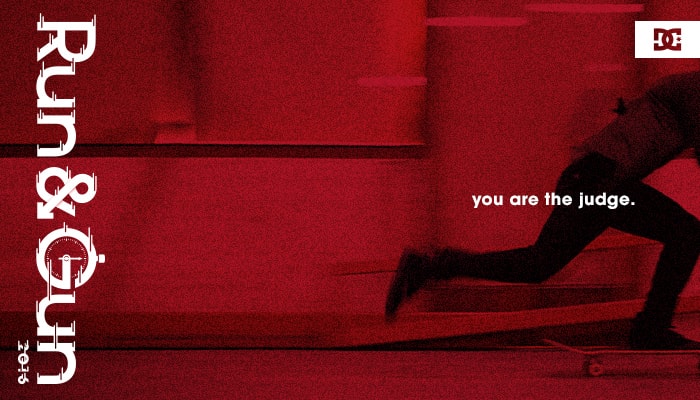 Having trouble deciding on your final Run & Gun scores for this season? See all eleven minutes re-edited into a compressed two-minute showcase of just the tricks. Scoring ends Friday at noon!
Dec 22, 2016    0 Comments 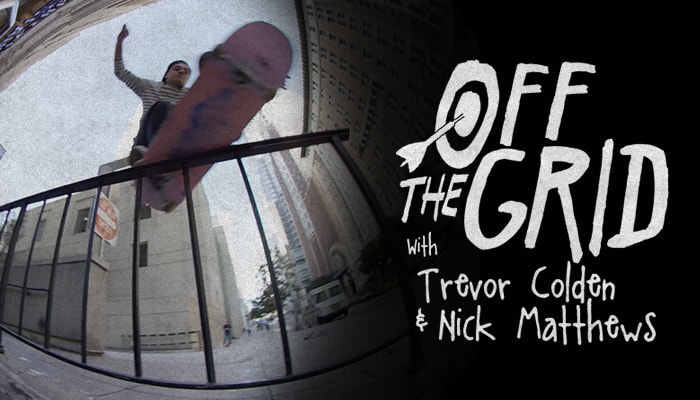 OFF THE GRID — With Trevor Colden & Nick Matthews