In 1989, four teenage friends from Los Angeles had a chance encounter with “Bones Brigade” mastermind Stacy Peralta that would forever change their lives and the future of skateboarding. This is the story of “The L.A. Boys,” a new feature-length documentary by Colin Kennedy, featuring Gabriel Rodriguez, Paulo Diaz, Rudy Johnson, Guy Mariano, and many more skate legends.

These photos picture the Boys at the original Ban This locations, nearly three decades later.

“The L.A. Boys” is available now on iTunes and on the following platforms: Vimeo on Demand (side note: this is the best viewing option for skaters in Europe), Amazon, Google Play, VUDU, Playstation Video, and on Xbox. If you have even the faintest interest in the late-’80s tectonic shift towards what was then known as “street style” skating, you need to see this movie. It will give you goosebumps.

Paul Rodriguez talks about the motivation behind building Primitive’s warehouse paradise, along with a bunch of team clips, in the brand’s latest video.
May 19, 2021    0 Comments
Skateboarding

‘Pocket’ Spends a Day In Sao Paulo With Tiago Lemos

Tiago Lemos is the bionic man everyone wants to hang out with, and you finally get your chance in Pocket’s latest episode of ‘Followed’.
Aug 6, 2021    0 Comments 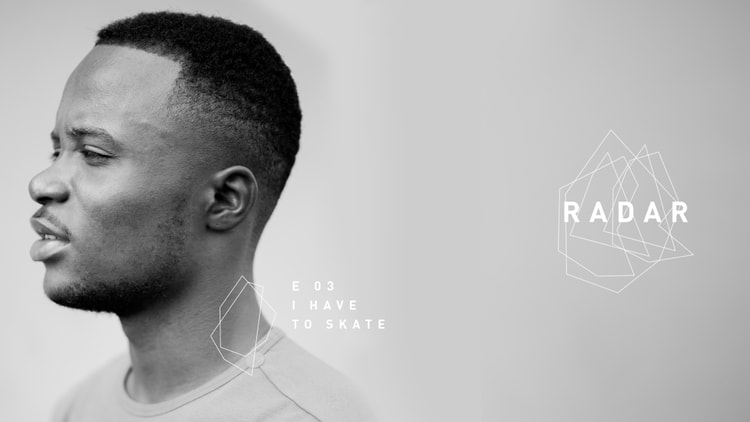 Dashawn had a remarkable 2016, traveling the world, filming parts, and even finding the time to win Tampa Am. It may seem like he’s having the time of his life now, but it gets even better: Dashaw...
Jan 20, 2017    0 Comments 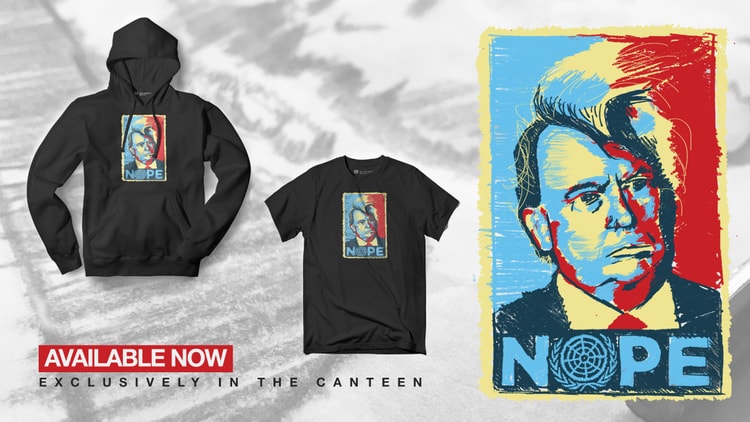 “THE DONALD” IN THE CANTEEN — Limited Edition “NOPE” Shirts 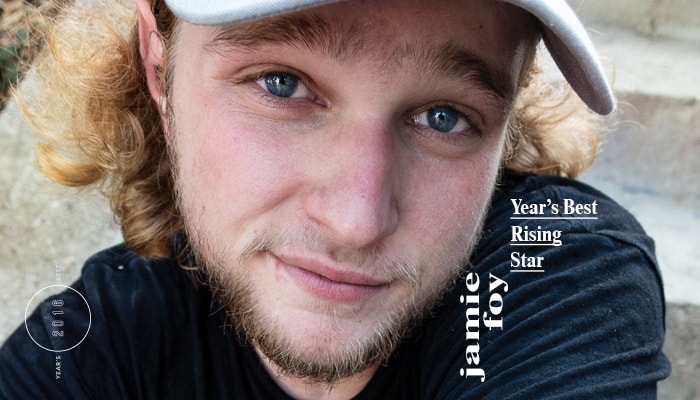 Jamie Foy, the current face of powerful Floridians migrating to Cali, is rising from the East and he made everyone feel lazy this year. As seen in The Skateboard Mag issue 156, out now.
Jan 20, 2017    0 Comments 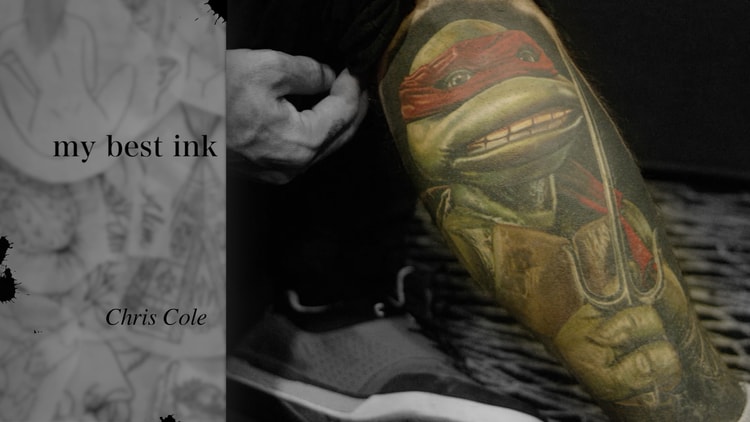 MY BEST INK — With Chris Cole

For many tattoo aficionados, getting tattooed is a way to show the world what you’re all about. The fact that it’s permanent is perhaps the strongest statement of self: I am who I am, this is the...
Jan 20, 2017    0 Comments 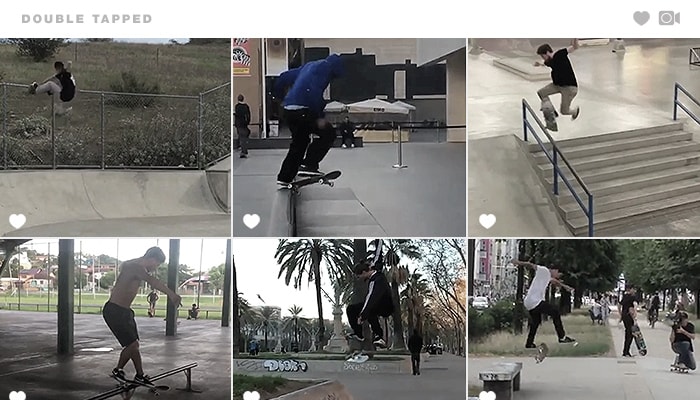 So many clips are lost forever in the black hole of Instagram’s infinite scroll. “Liked” once and forgotten. Double Tapped is our way of slowing down the ever-growing feed, allow...
Jan 20, 2017    0 Comments 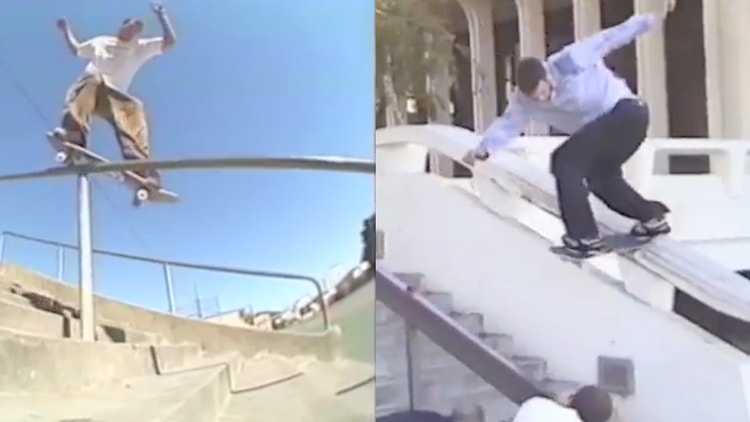 Since 1996, Brian Anderson’s video parts have been a never ending source of inspiration; these days, BA is inspiring on a whole other level. Take a moment to appreciate some of BA’s finest moments...
Jan 19, 2017    0 Comments
Load more
Shop