The Nine Club sat down with Skin Phillips for its latest episode. Skin has a long and rich history in skateboarding. He’s worked as a  photographer, editor-in-chief of Transworld, and, most recently, the team manager at adidas. With a career that spans three decades, Skin obviously has stories. At the 1:22:20 mark, he tells an unknown gem about Tom Penny at the infamous Carlsbad Gap that’s a reminder of why Penny is one of the most celebrated skaters of all time.

If you’d like to revisit this trick, have a look at Flip’s 411 Industry Section from 1995 below. 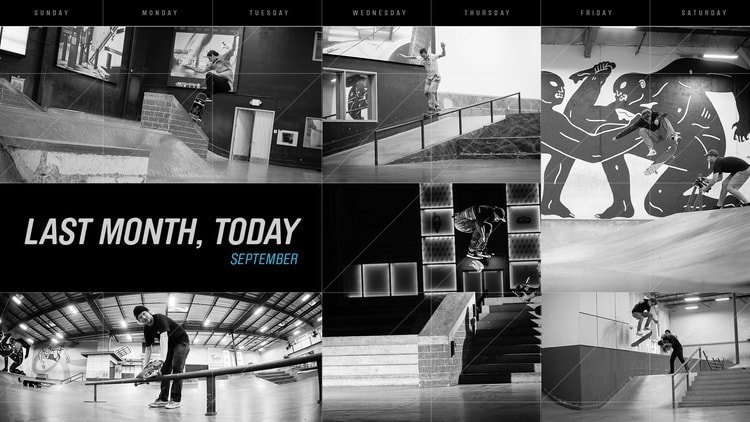 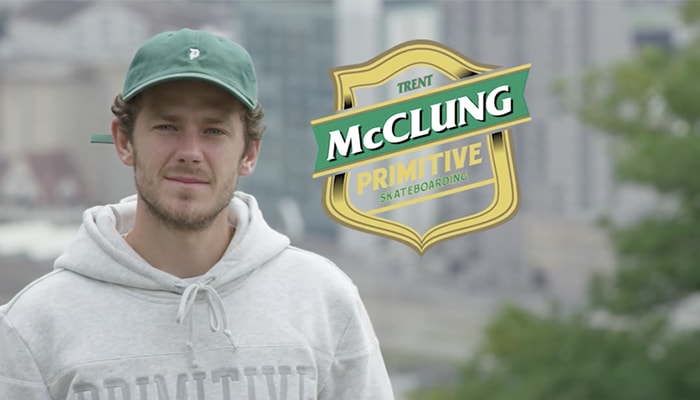 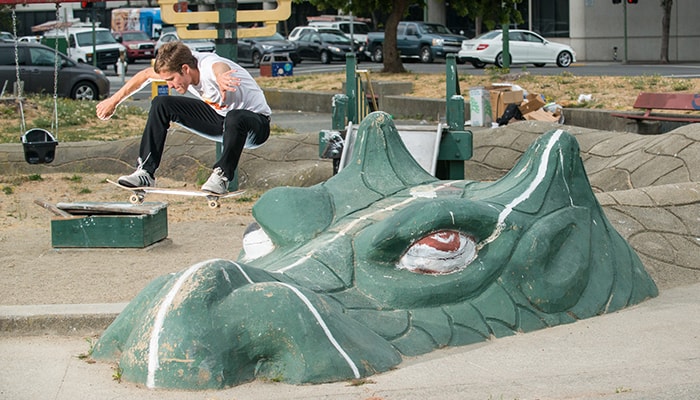 Joey Shigeo put together a gallery of photos from their Bay Area trip for the Levi’s Skateboarding 501 launch.
Oct 1, 2017    0 Comments 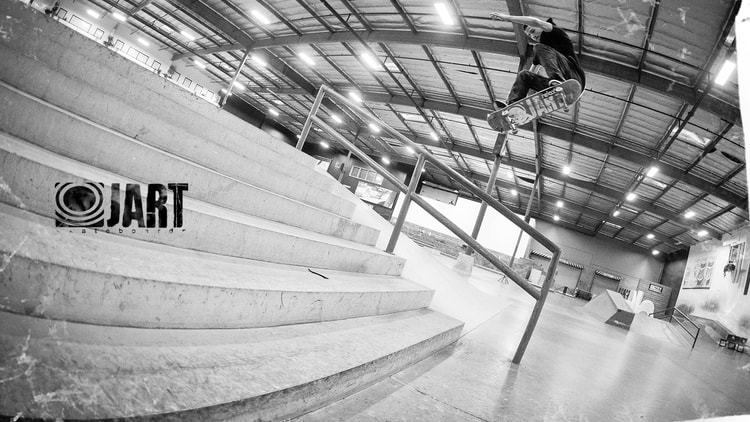 The purpose of the United Nations is to develop friendly relations between The Berrics and skateboard companies based on respect for the principle of equal rights and self-determination of our fel...
Sep 29, 2017    0 Comments 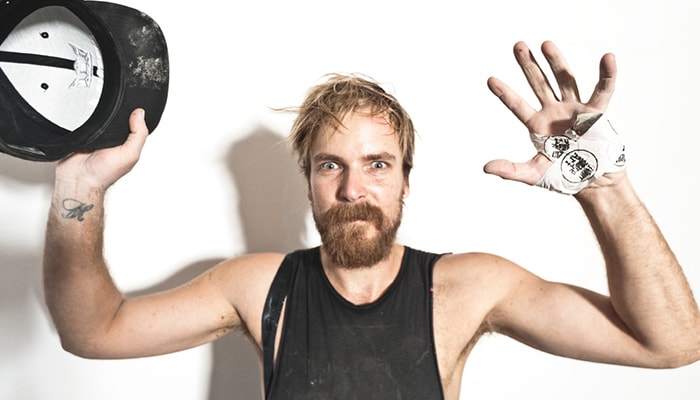 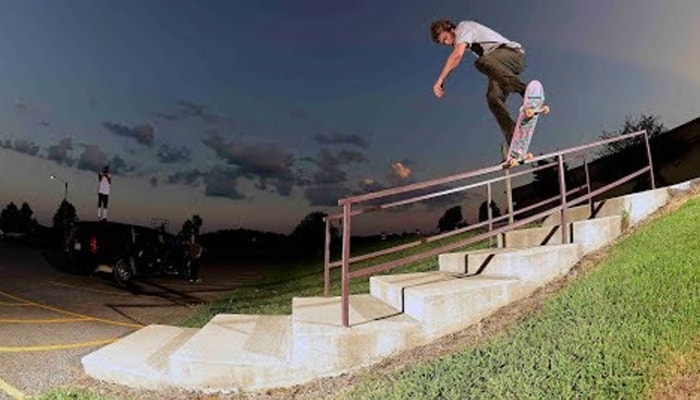 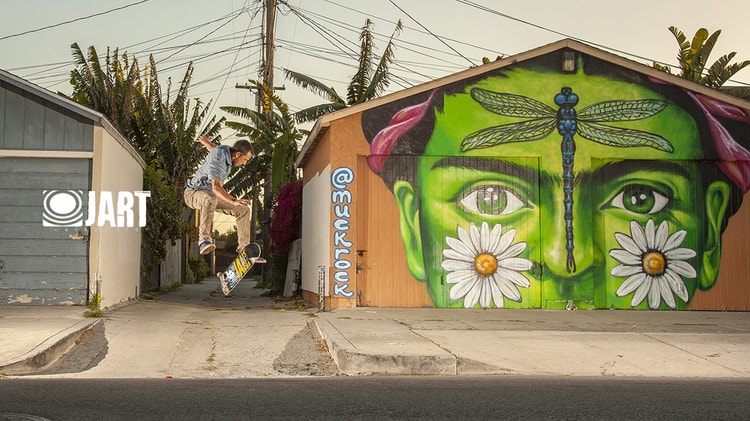