Trickipedia is not a Trick Tips section, but that doesn’t mean you’re not going to learn. Trickipedia is the general education page for skateboarding tricks started by the Berrics so that future generations understand the difference between frontside and backside and that there is no such thing as switch nollie half cabs. Each week one of Skateboarding’s best will help fill Trickipedia’s pages until it is the most comprehensive reference work on the planet. This week Kevin Romar revisits nollie backside 360’s – this time in HD. Check out the original version that he did back on August 24, 2010. If you have any suggestions of who you would like to see do certain tricks in the future feel free to drop us a line at trickipedia@theberrics.com. 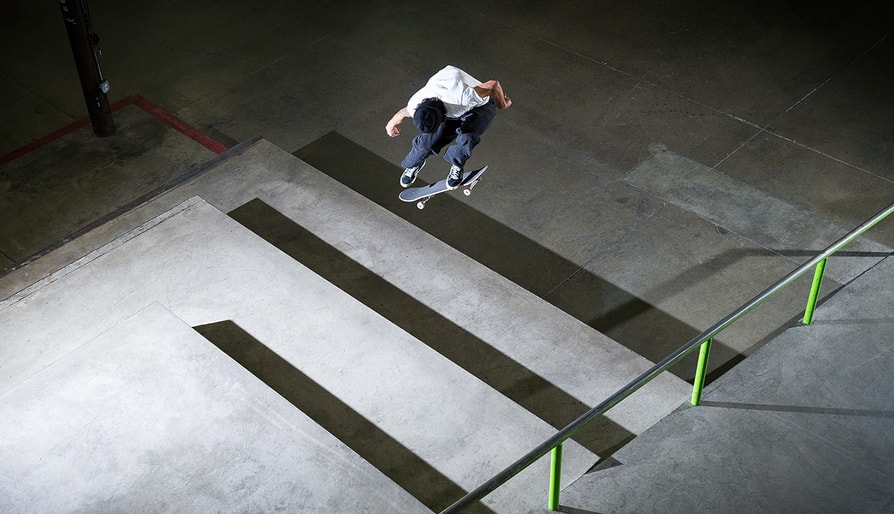 BATB 12’s Justin Ladner is officially moving on to the second round, so we asked him to explore some of The Berrics’ many non-flatground areas with his picture-perfect backside bigspin...
Sep 29, 2021    0 Comments 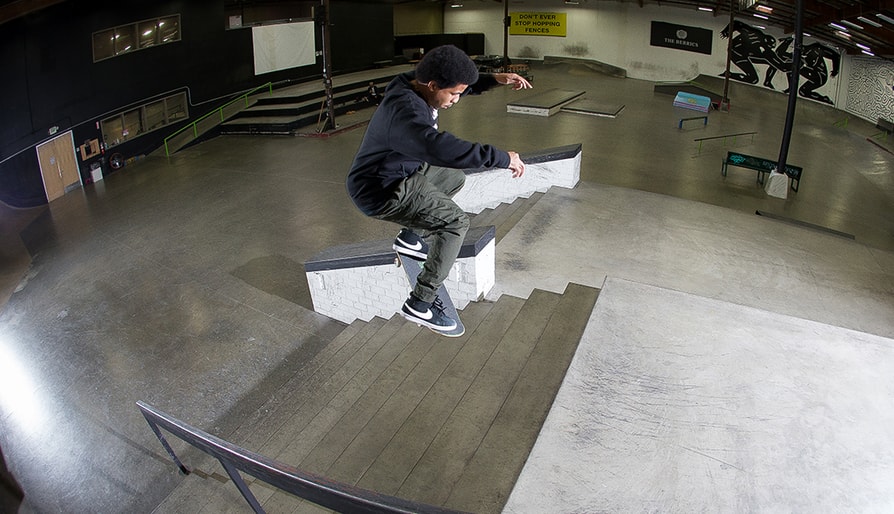 In the first episode of Wheelhouse, Kevin Romar tells you all about his nollie backside 360—a rare trick that he has twisted down some of the world’s most imposing stair-sets.
Feb 19, 2021    0 Comments 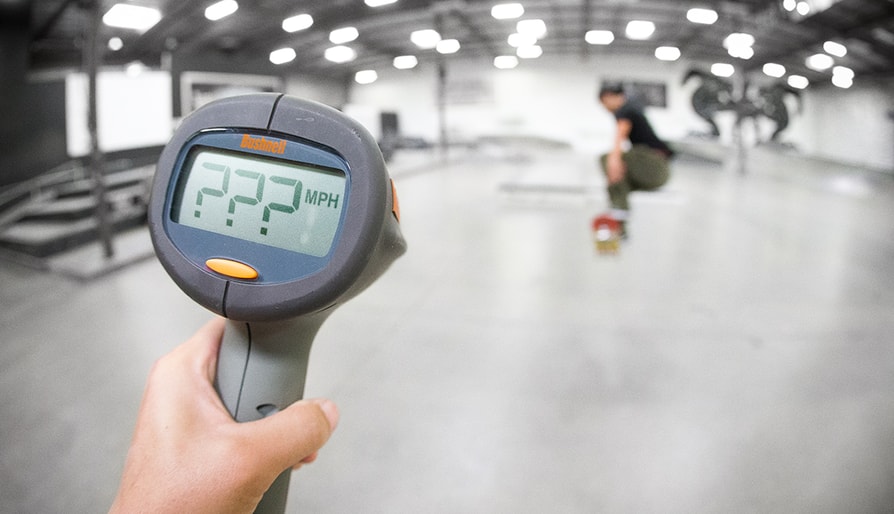 The famous Berrics flatground can get a little slippery when you’re going over 20mph—thankfully, Lucas Rabelo likes a good challenge.
Apr 19, 2021    0 Comments 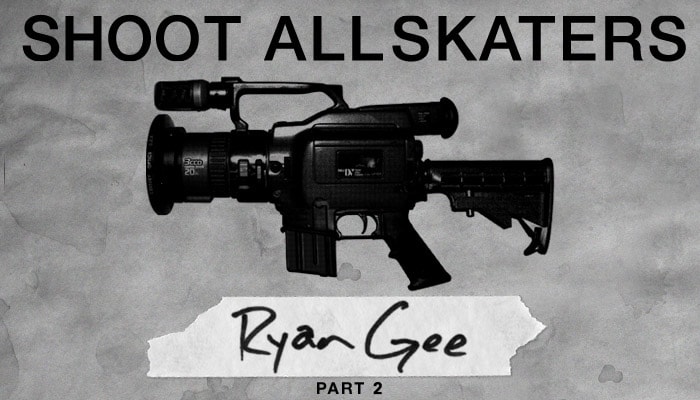 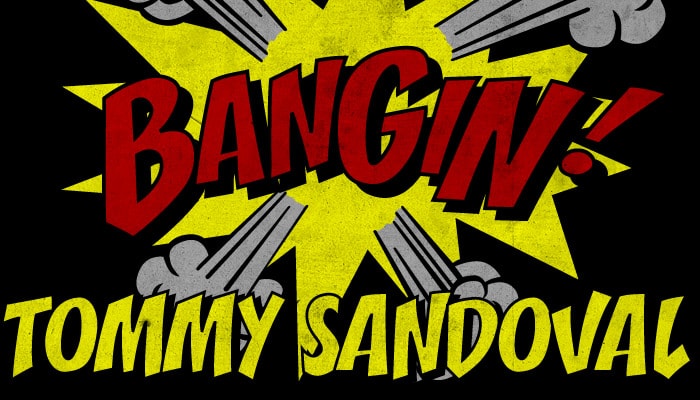 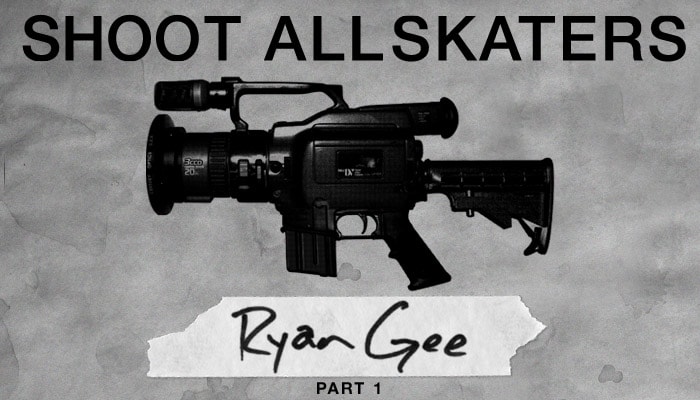 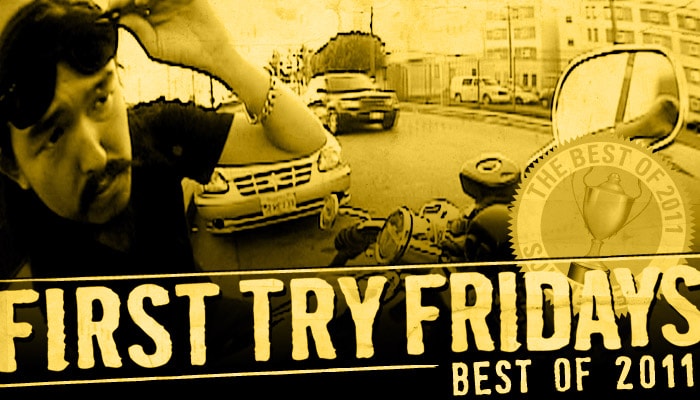 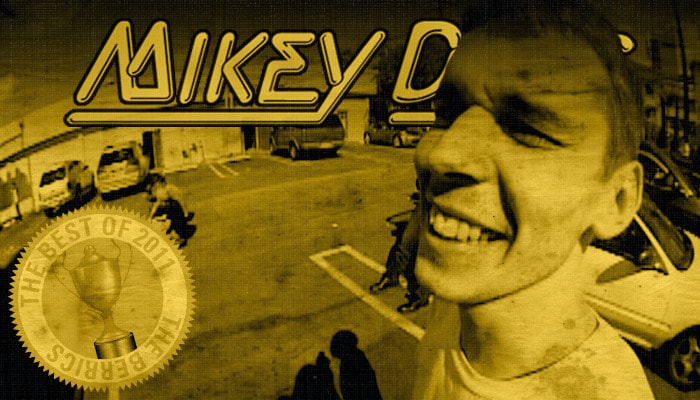 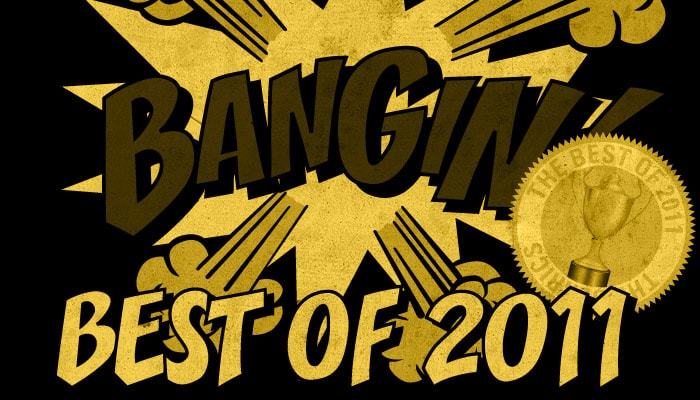 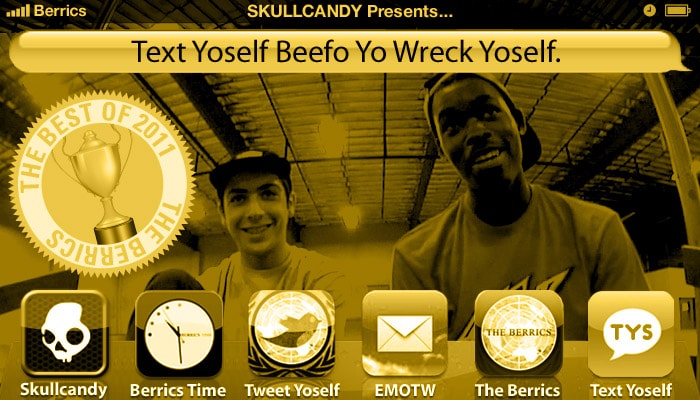