In the Summer of 2006 a group of friends and I took a trip to Barcelona. I was working on an independent video called “Few & Far Between” and so the plan was to spend a month in Spain and gather footage. At this point, you could still skate anything you wanted in Barcelona with little or no hassle. There must have been at least 10 people crammed into a tiny apartment down the street from Parallel and somehow Matt Miller ended up staying with us. Prior to this trip, we had never even met Matt. He lived in SF and my group of friends were all living in Philadelphia at the time. After about 3 weeks of skating and filming every day, Matt had a few minutes of footage. I figured he would need me to send it to one of his sponsors, but he was more than willing to let me use all of it in my video. Thanks Matt. – Chris Mulhern

GRAM YO SELFIE — With MTN DEW at SXSW 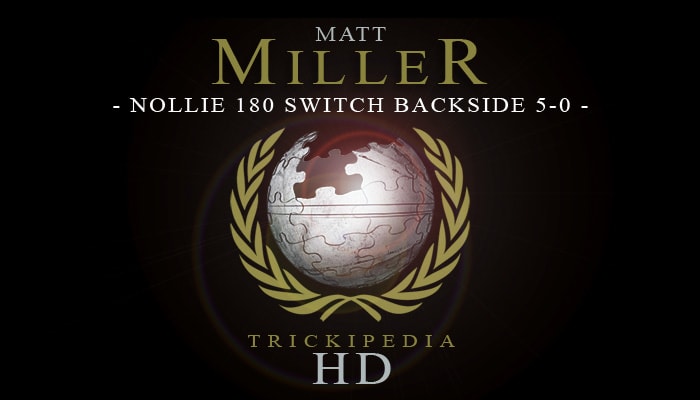 Trickipedia is not a Trick Tips section, but that doesn’t mean you’re not going to learn. Trickipedia is the general education page for skateboarding tricks started by The Berrics so t...
Mar 27, 2013    0 Comments 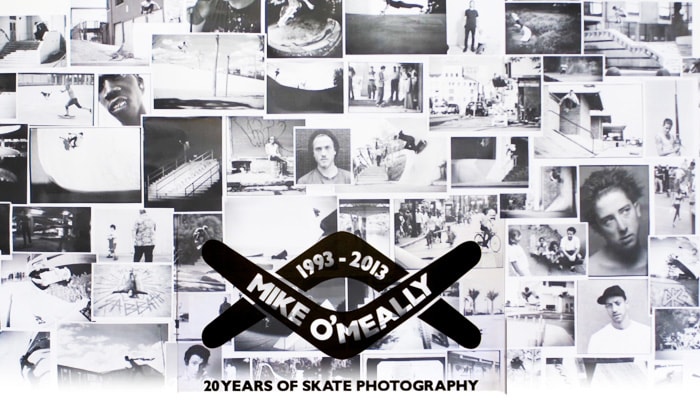 Recently legendary skateboard photographer Mike O’Meally had a photo show in Sydney, Australia to celebrate his 20th year in the business. The China Heights Gallery was packed with people...
Mar 27, 2013    0 Comments 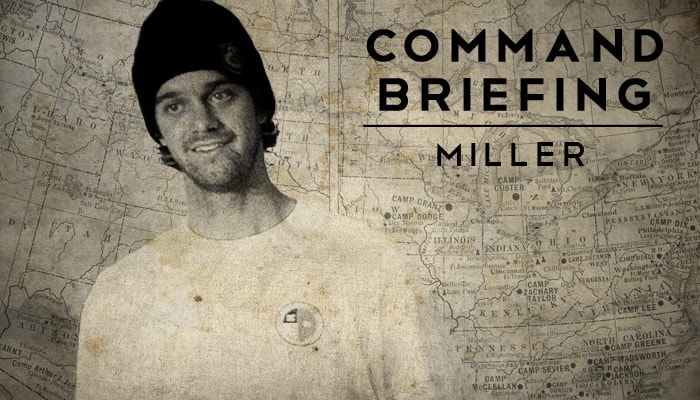 Matt Miller takes a break from filming his upcoming Battle Commander to talk about the process. See the result of all his hard work and great skating Thursday.
Mar 26, 2013    0 Comments 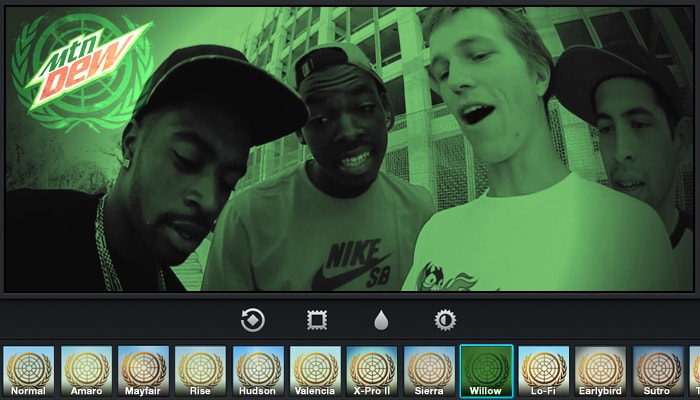 GRAM YO SELFIE — With MTN DEW at SXSW

The Mountain Dew dudes handle some of your requests via Instagram while in Austin for SXSW. Ever wonder how a ‘chain malfunction’ might affect Keelan’s skating? You’re abou...
Mar 26, 2013    0 Comments 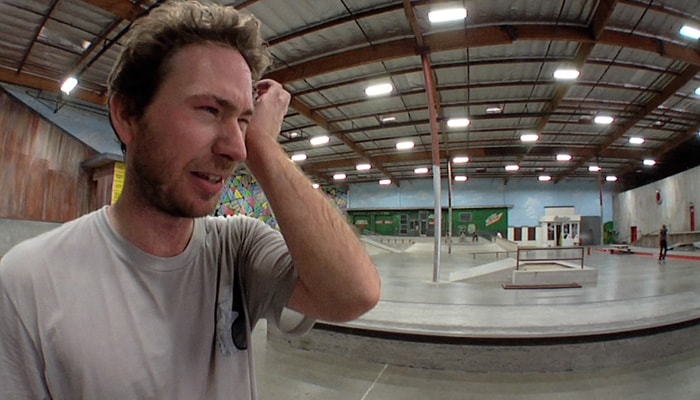 Some days you’re on, somedays you’re off. That’s pretty much a cardinal rule in skateboarding. Marty Murawski can’t seem to catch a break during this session with Sean...
Mar 26, 2013    0 Comments
Load more
The Berrics © 2007-2020