Visual: of or relating to seeing or sight History: a continuous, typically chronological, record of important or public events or of a particular trend or institution Selection: the action or fact of carefully choosing someone or something as being the best or most suitable Today The Berrics revisits Nyjah Huston’s 2005 part in Element’s Elementality Volume 1, his first-ever legitimate video part. “I was 9 years old filming for that. When I watch the footage now I still can’t believe that I was so young when I filmed the part! My favorite trick in the part was the feeble down Hollywood 16 because it had been my dream to skate that rail. I was so scared—probably rolled up to it 100 times and then finally went for it. Took a few tries, and I was so pumped when I rode away!” —Nyjah Huston 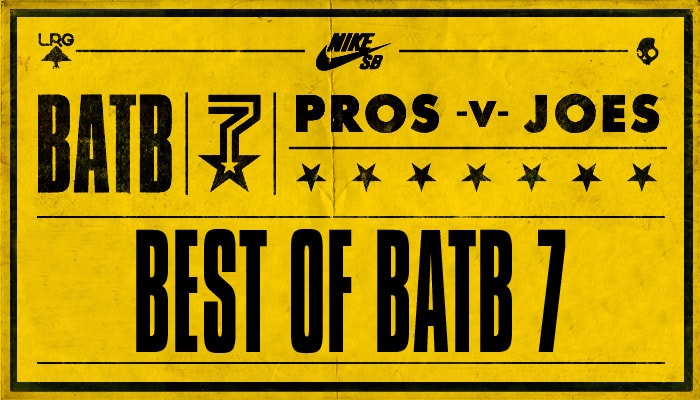 It seems like just yesterday we announced the theme of BATB 7. And here we are… 5 months later somehow, with the winner crowned and given a majestic foot. It was an emotional rollercoaster....
Jun 20, 2014    0 Comments 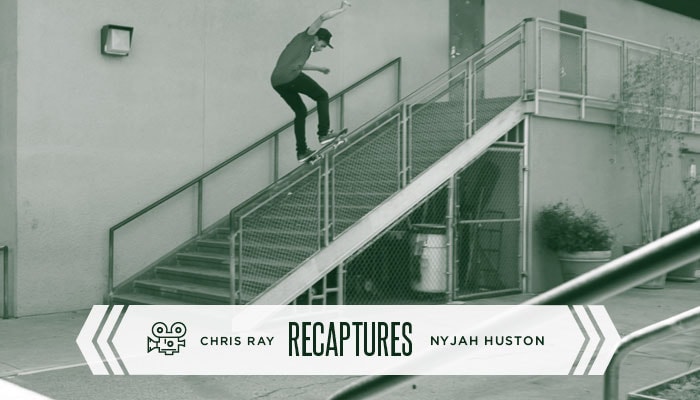 I first filmed with Nyjah when he was 10 years old. And then around 7 years later I started filming him again when he got on DC. I was hyped when he got on the team, cause he’s every film...
Jun 20, 2014    0 Comments 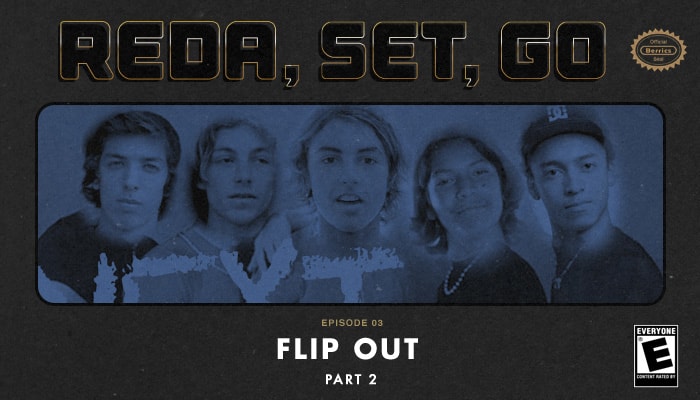 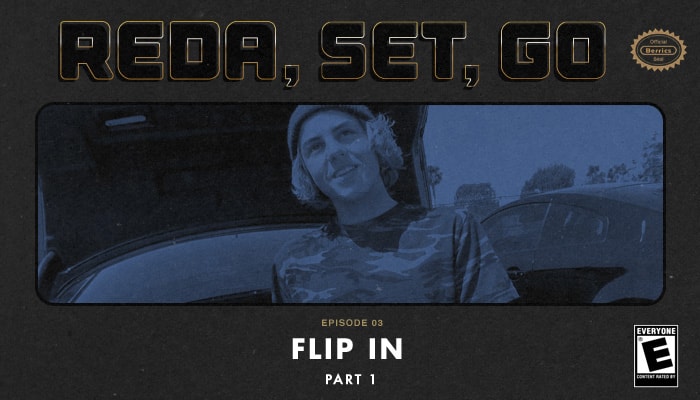 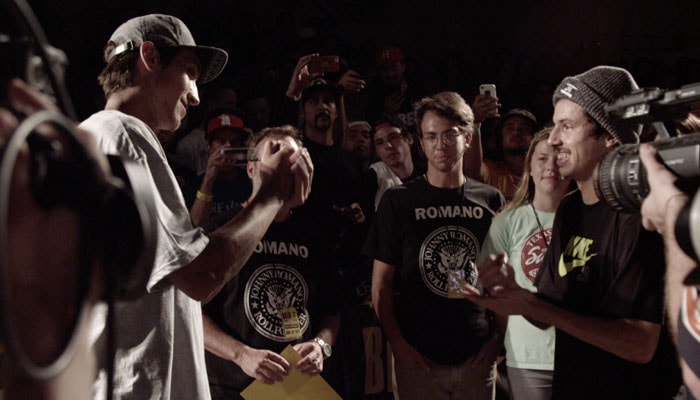