You’ve seen Walker Ryan’s SOVRN introduction part. Now listen to the story of how it came together. In the latest episode of The Nine Club, Walker breaks down how SOVRN reached out to him shortly before he moved to Los Angeles and he began focusing on filming his introduction when he arrived. He also reveals that he has a pro shoe releasing on DVS at the 48:38 mark.

“They hit me up about a year ago. Kerry Getz is the team manager there. He pushed for me to get involved with DVS. It’s been kicking off well. Actually, the last trick in my SOVRN part is my first shoe sample. It’s been really fun going from the ground up. And they’re so receptive.”

Watch Walker’s part below for a sneak peek at the shoe. 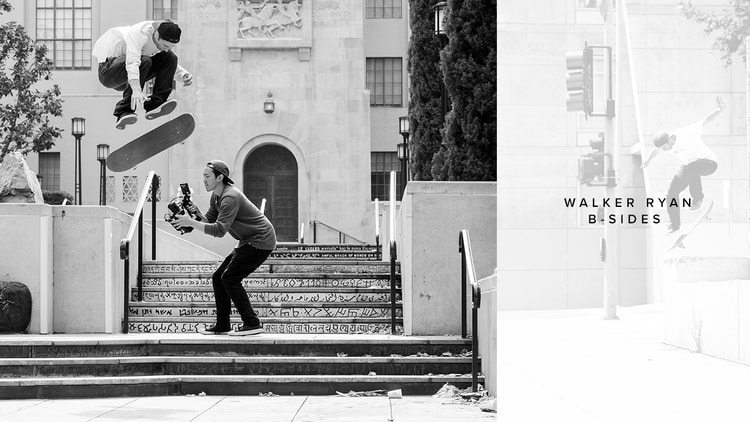 Walker Ryan’s SOVRN part comes with B-Sides, for that complete behind-the-scenes experience. (Let’s hear it for filmer/editor Ryan Neddau, a stand up guy behind the lens who occasionally fou...
Aug 5, 2017    0 Comments 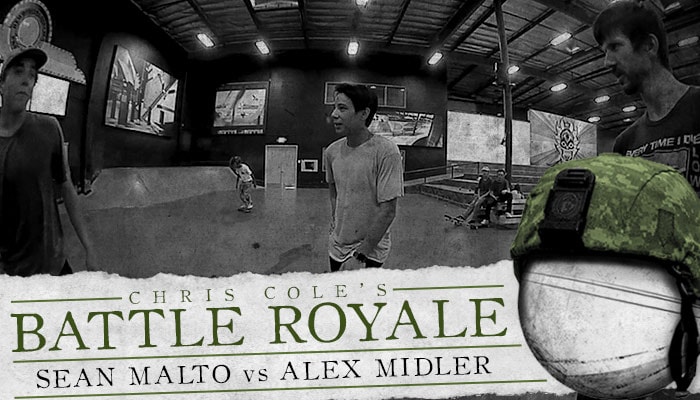 Chris Cole gives you a special Bonus Royale as he challenges Midler and Malto to not one but two back-to-back tricks. Hubba hubba.
Aug 4, 2017    0 Comments 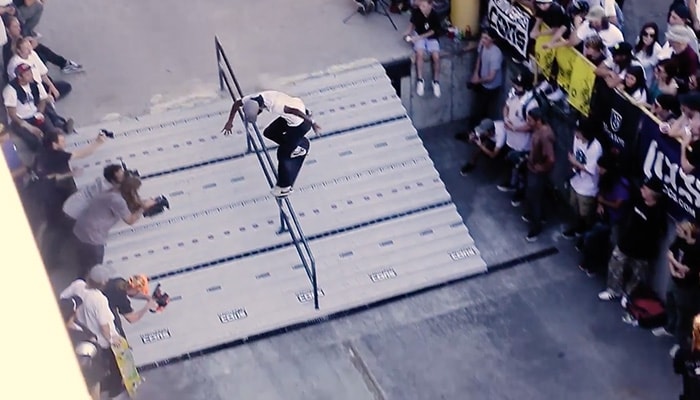 Not many people would step to El Toro in a contest setting. CCS found away around this by creating a smaller replica of the famous spot called El Torito at the opening of its new Portland retail l...
Aug 4, 2017    0 Comments 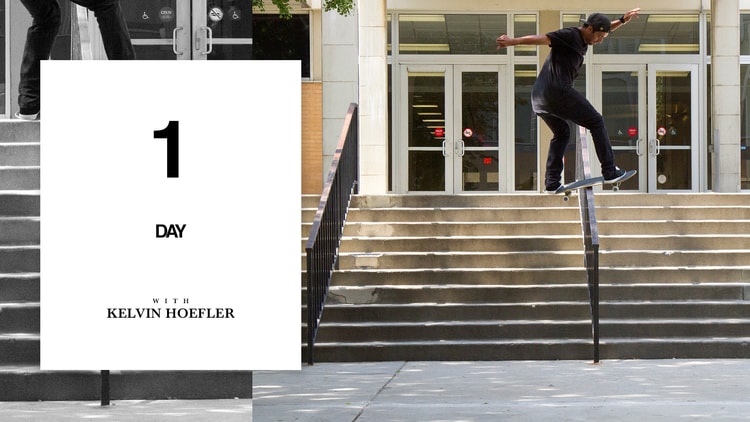 ONE DAY — With Kelvin Hoefler

Spend a day with Kelvin Hoefler, from rooter to tooter, as he bounces from spot to spot getting clips upon clips.
Aug 3, 2017    0 Comments 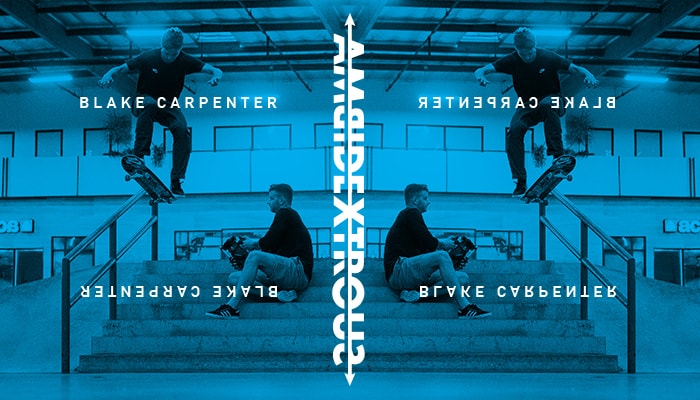 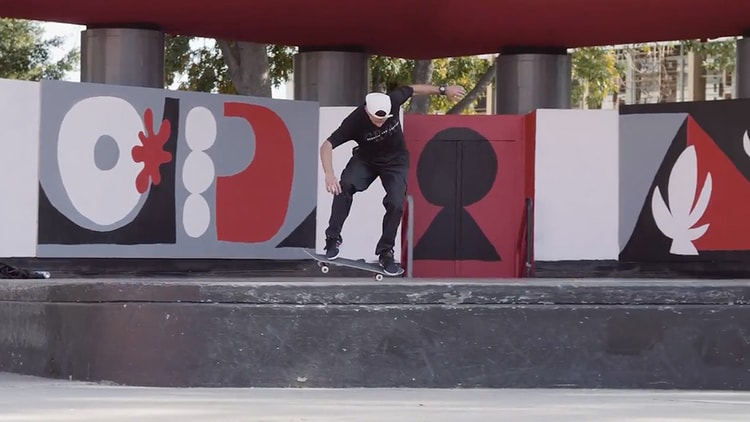 Generally speaking, companies send their pros to different countries to film. Dwindle has taken the opposite approach with its latest project.
Aug 3, 2017    0 Comments
Load more
Shop