Since resurfacing after a brief hiatus in 2014, Alien Workshop has been quietly rebuilding its program. It recently announced that Yaje Popson and Joey Guevara have been promoted to the pro ranks. Yaje and Joey are the first pro riders for this new incarnation of the Workshop. Yesterday, Alien dropped a short clip of Yaje and Joey to cement the announcement. With pros now on the roster, it seems that Alien is back on track in 2017.

The latest addition to the G-SHOCK line is perfect for endless days skating the streets.
May 24, 2022    0 Comments
Skateboarding 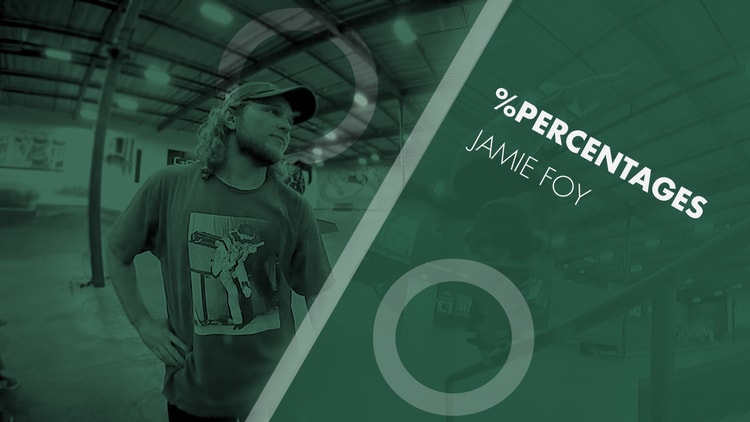 They don’t call him Pinch Master General for nothing: Jamie Foy, AKA The Pinchiest Homie, gives the number crunchers something to snack on with a valiant attempt to do fifty front crooks in a row....
Feb 24, 2017    0 Comments 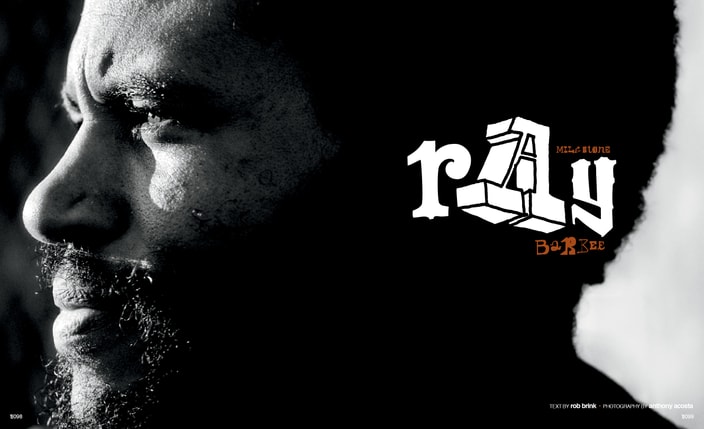 Flash back to the June 2010 issue of The Skateboard Mag for Ray Barbee’s “Milestone,” written by Rob Brink with photography by Anthony Acosta.
Feb 24, 2017    0 Comments 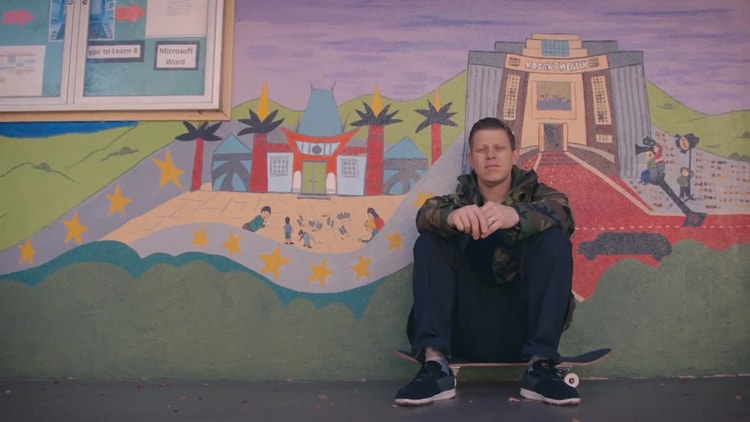 CHRIS RAY’S FILMING ADVICE — This Is How to Make It

Chris Ray has had a very successful career in skateboard videography. He’s worked with DC Shoes and various media outlets over the course of his career. Chris’s work speaks for itself. Making it a...
Feb 24, 2017    0 Comments 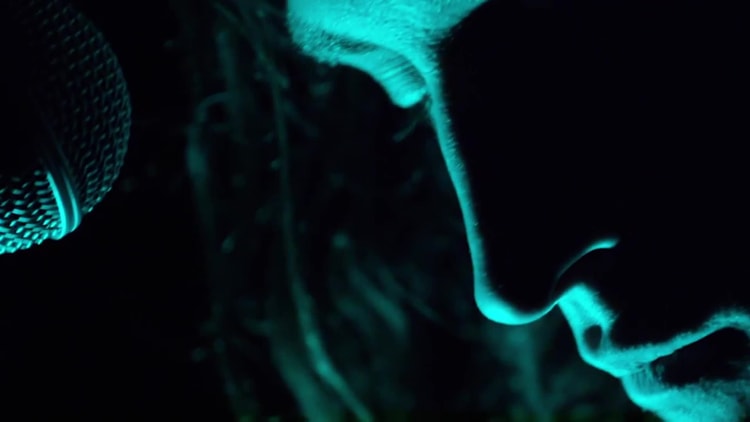 Evan Smith is one of the most creative skaters there is. Part 2 of DC Shoes’ “Light.Sound.Brain” follows Evan to his hometown of Pittsburg, PA and looks into his creative influences ou...
Feb 24, 2017    0 Comments 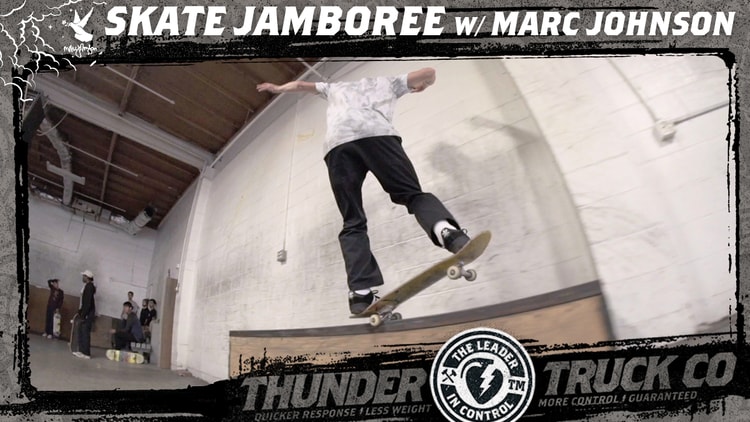 To celebrate the release of his newest Pro Thunder Truck, Marc Johnson opened the doors at the park he shares with Brandon Biebel to the public to enjoy delicious Domino’s and best trick giv...
Feb 24, 2017    0 Comments 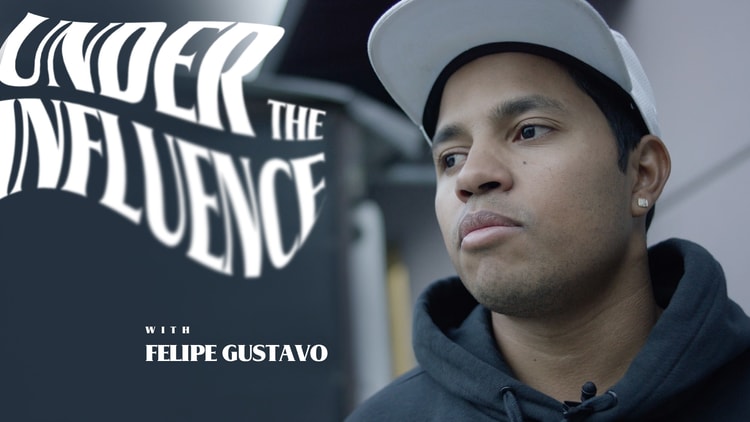 UNDER THE INFLUENCE — Felipe Gustavo