This month, adidas Skateboarding is recognizing an incredible ten-year partnership with Dennis Busenitz. Appropriately, the time just flew by… fast.

This adidas anniversary “kicks” off with the release of a 10-year pack highlighting three of Dennis’s most well-known models. The first shoe will be the Busenitz Pure BOOST Edition (hybridizing the Busenitz Pro Model and the Pure BOOST silhouette to create the chiller to end all chillers. They added a BOOST™ technology upgrade and ended up with someone that is versatile, but not intended for skating. You know: something Dennis would wear while stationary or moving at a leisurely pace (which isn’t very often).

When adidas and Busenitz first joined forces in 2006, the bar was raised for athlete-led partnerships. It was the start of a global franchise that spawned amazing, game changing Pro models: The Busenitz Pro, Vulc, to the ADV. The Pure BOOST is just the latest in a series of excellence. No detail was too small in celebrating the ten unassailable years of Busenitz: even the hee tabs of each shoe bear his first year and his current year with the brand. 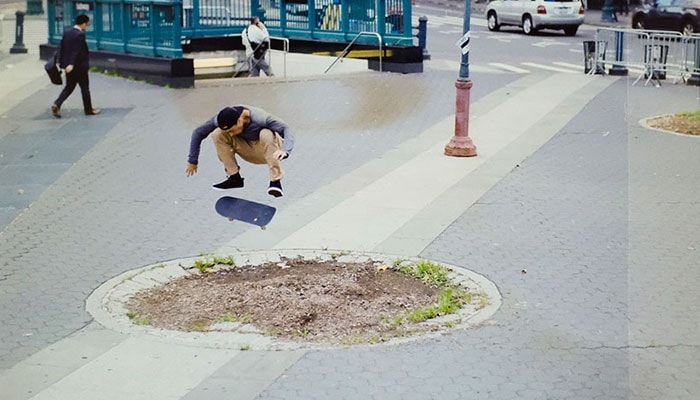 DVS announced Walker Ryan as their newest rider today in high style: with a sick video and a giveaway.
Oct 4, 2016    0 Comments 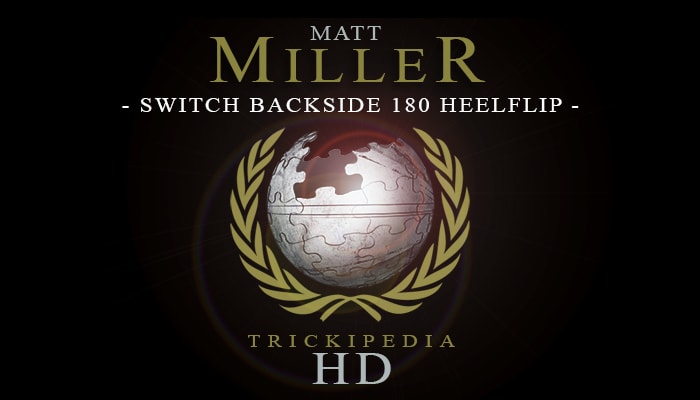 Trickipedia is not a Trick Tips section, but that doesn’t mean you’re not going to learn. Trickipedia is the general education page for skateboarding tricks started by the Berrics so t...
Oct 4, 2016    0 Comments 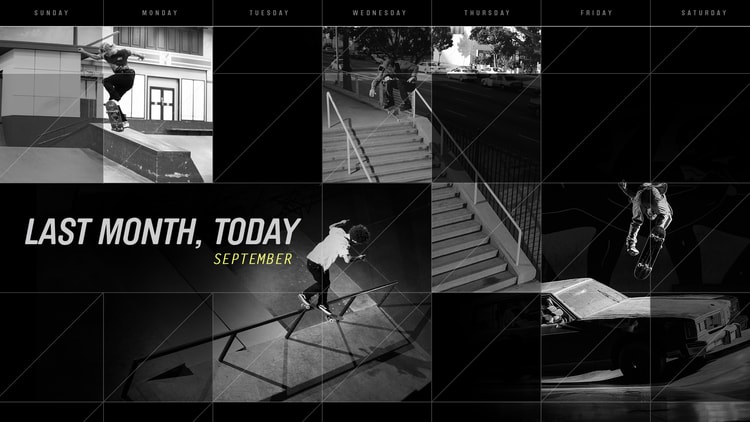 September kicked off with David Gonzalez’s epic guitar solo of a Battle Commander and stayed cranked to 11 for the rest of the month! J Scott shared his story with us; and Papa went ProPro. We got...
Oct 3, 2016    0 Comments 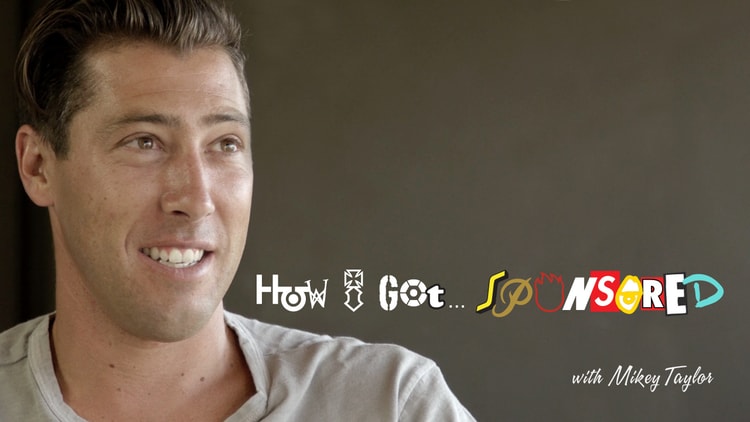 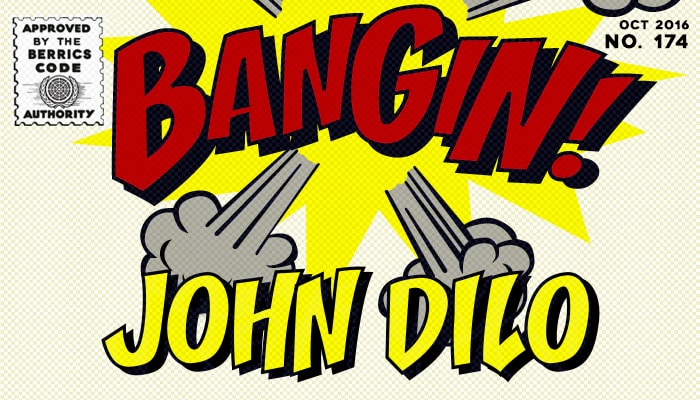 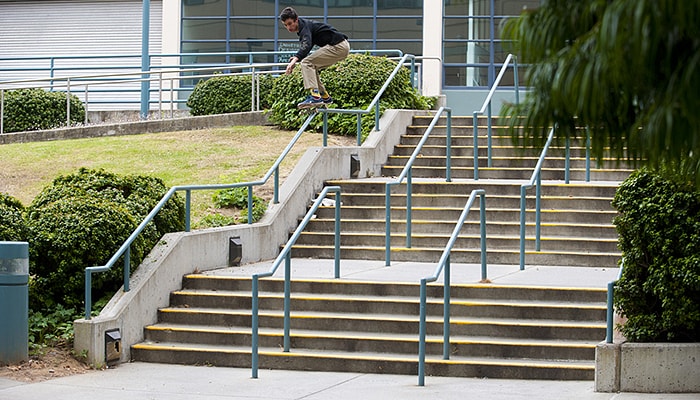 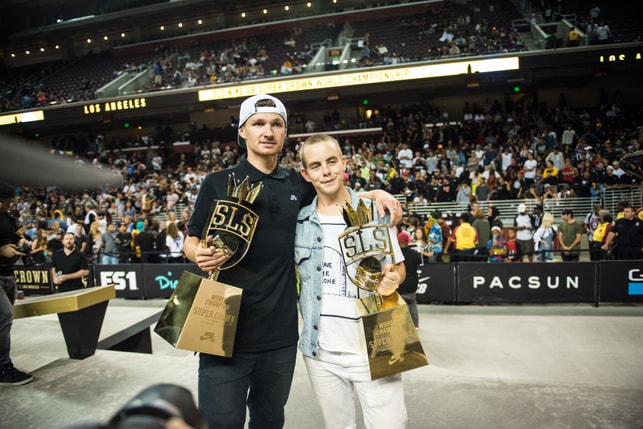