adidas Skateboarding just dropped the first full-length part from Heitor da Silva for the brand. Shot primarily in Los Angeles, Taiwan, Philadelphia, and Buenos Aires, the part features one of the team’s newest and most exciting additions skating a variety of spots both traditional and obscure. Originally from Brazil, and now living between Copenhagen and Malmö, Heitor’s unique style and skill has captured the attention of many, including his newest sponsor, Palace.

When asking fellow adidas and Palace teammate, Benny Fairfax, about Heitor, he said, “He’s a happy-go-lucky kid who can skate absolutely anything—vert, ledges, and everything in between! The school he went to in Malmö is built around a huge indoor skatepark. They actually get graded on skateboarding, so I’m pretty sure he got an A!”

Keep an eye out for more footage of Heitor and the rest of the adidas Skateboarding team coming out in the near future.

Filmed and edited by Chris Mulhern. 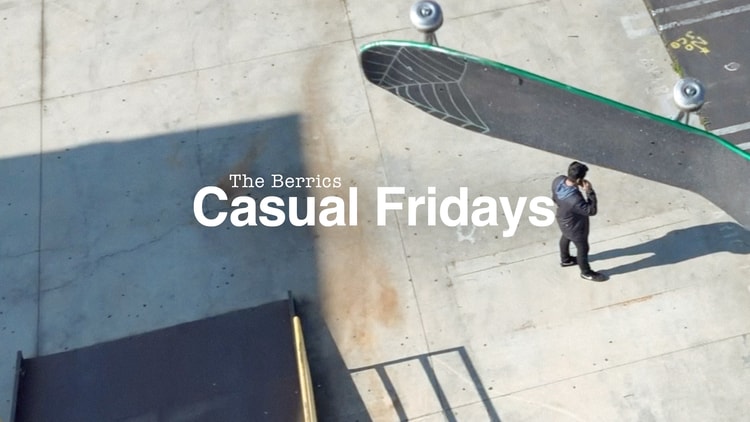 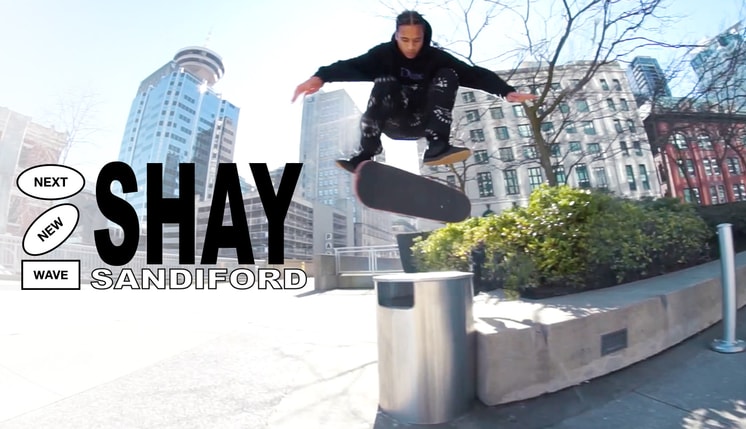 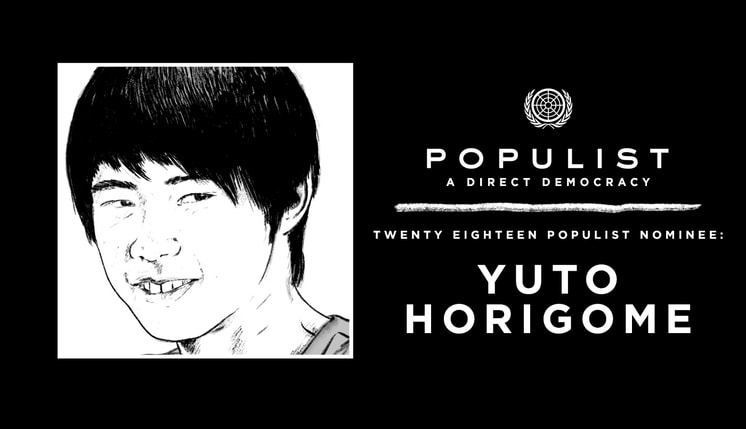 Populist is the direct democracy where YOU vote on the best of the year. Today’s nominee is Yuto Horigome.
Jan 10, 2019    1 Comments
Skateboarding Product

DICKIES’ JAKE JOHNSON GUIDES YOU THROUGH HIS HOMETOWN

The first time we saw Johnson, we wondered “Where the hell did this guy come from?” Now we know.
Jan 10, 2019    0 Comments
Entertainment

Go behind the scenes of the film, which was co-produced by Illegal Civ’s Mikey Alfred.
Jan 10, 2019    0 Comments
Load more
Shop