Andrew Reynolds‘s trajectory as a budding skate-obsessive in the ’90s, to world-class pro in the ’00s, to one of skateboarding’s prominent father figures in the ’10s, has been a fascinating one to watch. Now, in the 2020s, his reputation as a thought leader is pretty much cemented: RVCA‘s latest Q&A makes sure of that with an interview spanning how Reynolds was drawn to skateboarding as a kid; the kind of emotional pull it still has on him, and how it could be beneficial for kids; and how he is trying to keep toxic thoughts at bay (HINT: It’s not you, it’s me). Watch the video, above.

The Berrics produced the Andrew Reynolds documentary to end all Andrew Reynolds docs in 2016. His five-part ‘Life On Video’ covered the major moments, and had a bunch of great archival, barely seen video footage of him from back in the day. Watch the whole series below! 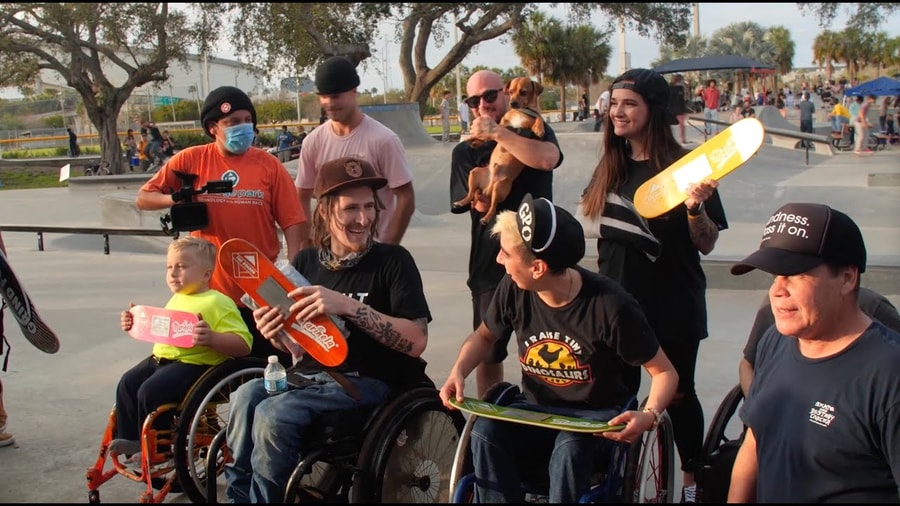 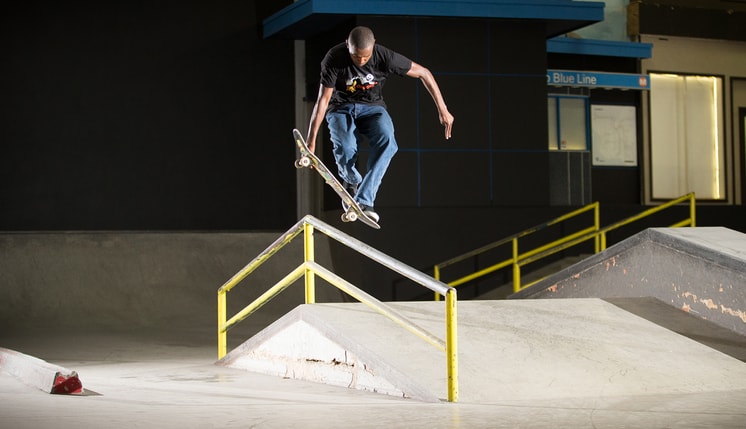 Miles Lawrence puts his foot down steps up to the A-frame rail with the latest #DreamTrick.
Sep 9, 2020    0 Comments
Skateboarding Events