Back in March, it was revealed that Bam Margera is skating again. He even dropped a new clip to prove it. Bam explained how it all happened in a previous interview with Jenkem. But at the start of his latest interview with Desus & Mero, Bam gives some insight into why he decided to pick up a board again. It boils down to doctors thinking that he wouldn’t be able to skate anymore.

“I went and saw the doctor. They did all this blood work. And they were like, ‘you’re so dehydrated from alcohol that your legs are like dry-rotted rubber bands.’ They said, ‘I don’t think you’re going to be able to skate anymore.’ So I flew to Spain and learned everything again. I was there for a year. I still had all of my editing equipment there.”

Bam also reveals at the 14:29 mark that he was recently at FDR in Philadelphia shooting a photo for Element. Could a full comeback be imminent? 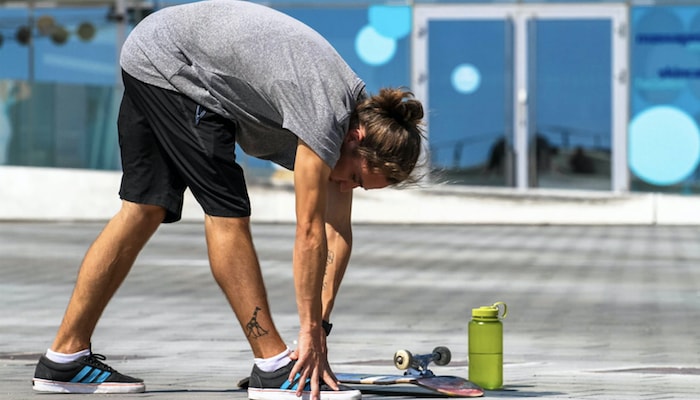 THE DAILY PUSH — Warming Up

Learn how to properly warm up before an epic sesh in the first entry of “The Daily Push,” a new series dedicated to the art of skating better for longer.
Aug 30, 2017    0 Comments 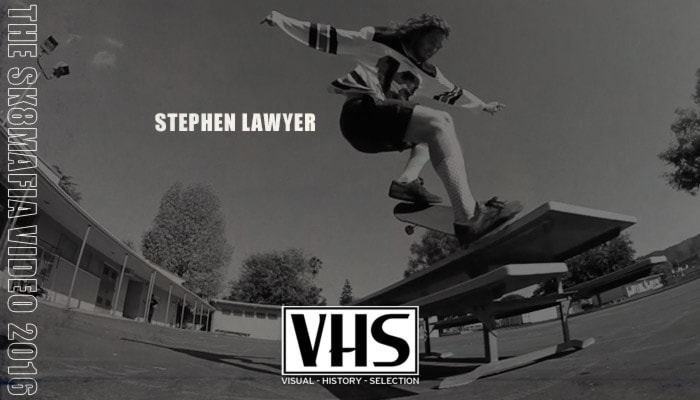 Visual: things that are watched (like this) History: the rich tapestry of skateboarding Selection: we choose it, you views it   For years, people have been saying that SK8MAFIA is the kind of crew...
Aug 30, 2017    0 Comments 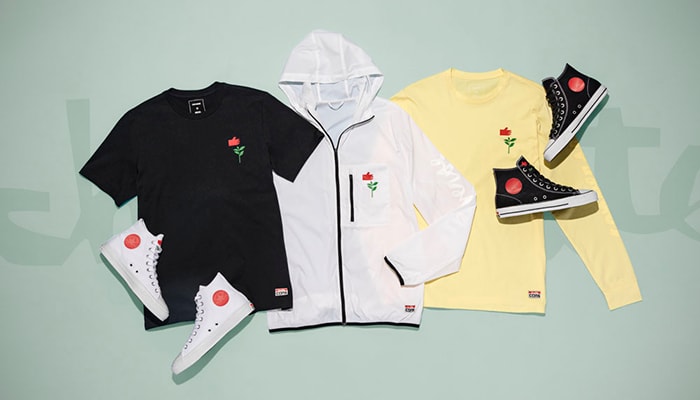 Kenny Anderson, Converse, and Chocolate come together for a special collaboration.
Aug 30, 2017    0 Comments 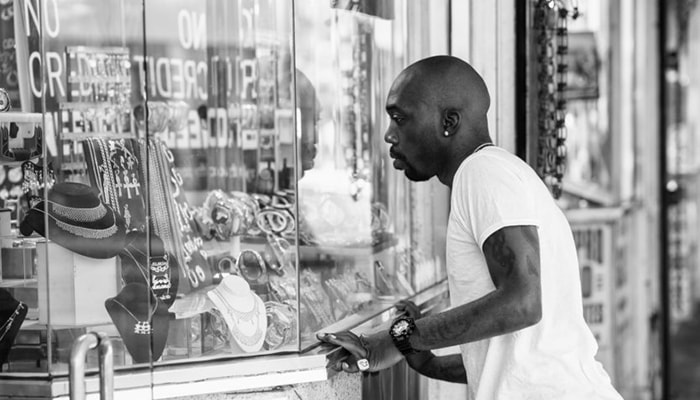 Stevie Williams discusses the dichotomy between night and day in Downtown Los Angeles in this new piece from Ryan Allen, Monster Children, and G-Shock.
Aug 30, 2017    0 Comments 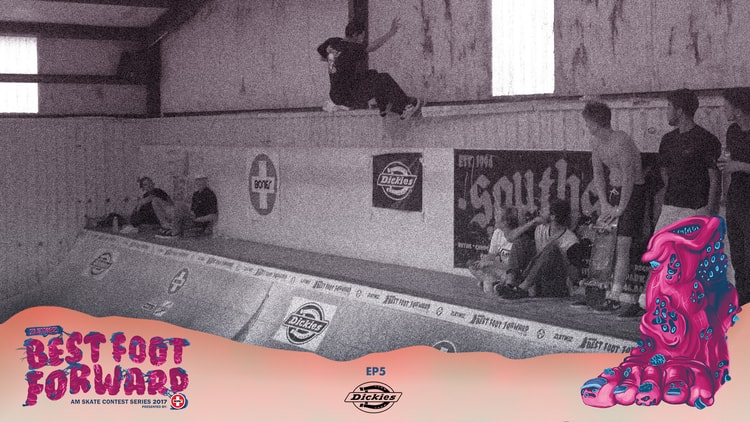 The Zumiez Best Foot Forward contest series joined forces with the Dickies team as it bounced from Louisiana to Texas for a handful of stops. There’s still much more to come on the itinerary...
Aug 29, 2017    0 Comments
Load more
Subscribe to The Berrics
The Berrics © 2007-2021