Both Eric and I have known Leonardo DiCaprio since 1994 when we were both just young kids trying to create as big of an effect on the world as we possibly could. Over the past 20 years Leo has not only been a great friend but an enormous inspiration and testament to what one human being can create. We have an infinite amount of respect and admiration for him for not only accomplishing what no actor has ever done artistically but for using his position to make people aware of the very real problem of climate change. Not for money. Not for fame. But because he cares that much.

In this brief particle of time he has on earth he is taking responsibility for reversing the downward spiral the world has found itself in and doing whatever he can to save it. Leo and Fisher Stevens have made a beautiful and insightful documentary called “Before the Flood” that is available on the National Geographic Channel, Nat Geo Wild On Demand, and free to stream on Youtube, Facebook and Hulu until Nov. 7th. Projects like these are hard to make so please help us spread the word for our good friend. This is not a post about skateboarding, yet at the same time it is. If we want a planet to skateboard on there is no question that we must readjust and do something about it. Please join in.

And yes… Leonardo DiCaprio knows what a kickflip is. —sb 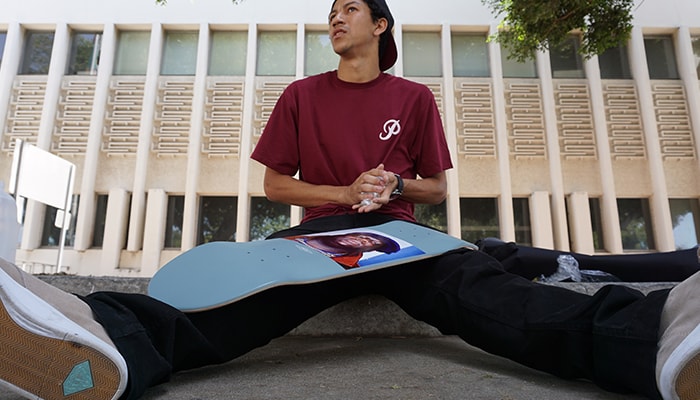 Cephas Benson and Donovan Jones have been batting a thousand with their podcast, “The Bunt.” Now in its second season, The Bunt has been swinging for the fences—P-Rod, Stevie Williams,...
Nov 4, 2016    0 Comments 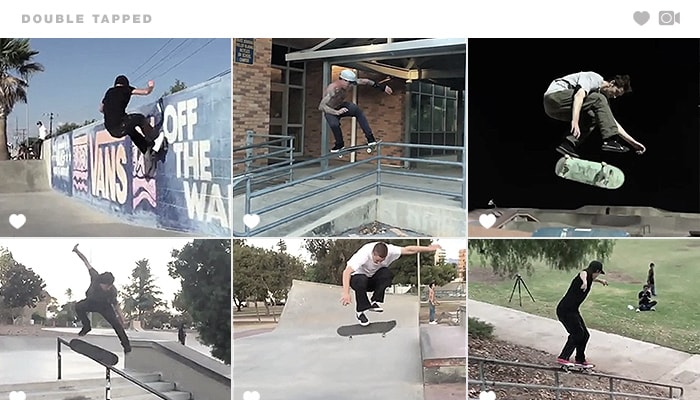 So many clips are lost forever in the black hole of Instagram’s infinite scroll. “Liked” once and forgotten. But Double Tapped is our way of slowing down the ever-growing feed, a...
Nov 4, 2016    0 Comments 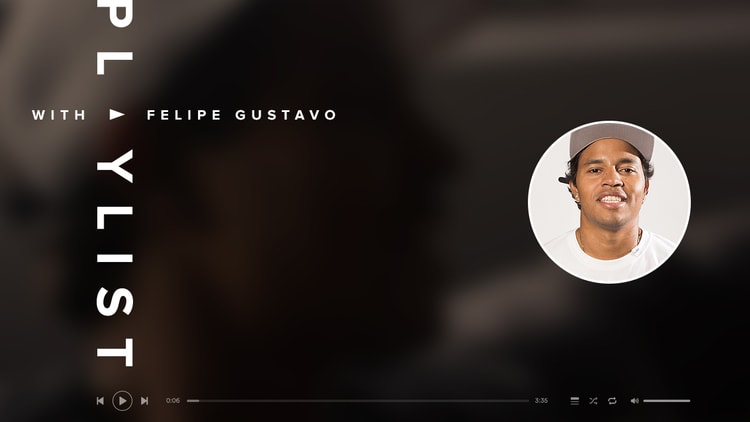 Find out how The Berrics turned Felipe on to Lil Wayne years ago—and exactly why he identifies so strongly with Biggie Smalls—in his Playlist.
Nov 4, 2016    0 Comments 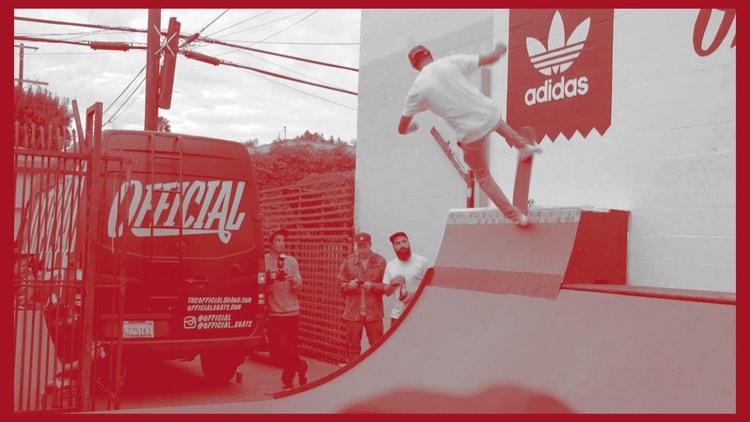