Brandon Westgate is a skater’s skater. His no frills raw approach has captured our hearts and minds during his tenure as a pro. Last month, New Balance Numeric released Tricolor—a full-length video that introduced Westgate as its newest pro. This marked the end of a 12-year relationship between Brandon and Emerica. This was surprise to most. Brandon reveals why he made the switch in his new interview with Solo magazine.

You’re on your first trip with New Balance. What was the reason why you left Emerica?

A while ago Jeff Anderson quit and he was the brand manager and they didn’t find any to fill that role. And also Jon Miner, he just quit and works for Element now. There was a lot of changes and I’ve been riding for them for like twelve years and I’ve known Levi [Brown] for a while and he and Seb [Sebastian Palmer] hit me up. They’re out of Boston and they got a cool thing going about trips and the crew seemed good. So I just felt like it was time to move on because things changed there, too. I was ready to move on. But I’ve been riding for them forever and they helped me out so much. I’m super grateful for that and I left on good terms, waited till my contract was up and let them know. They were cool with it and I didn’t have to feel guilty.

They wished you good luck on Instagram and everything…

Exactly. It’s not like they were trying to fight me or keep me or anything. Seemed like a good thing.

I guess that your move was connected to Miner quitting but why did he quit?

I think once Jeff Anderson quit he tried to step into that role and I think he just didn’t like doing that and filming. I don’t know his exact reasons though, but I guess he got stressed out about handling both. It just got tough. But honestly you’d have to ask him. I can’t speak for him but I’m pretty stoked that he went to Element since he’s gonna do the video over there and I get to film with him.

Were you talking about that before?

Yeah, I knew that he was thinking of that. But I think it was one of those things where he has been entertaining it but never really made his mind up. So I kind of knew that as well and for me it wouldn’t be the same thing without having Minor there. He was a big influence on me while I was on Emerica and I have been filming with him for years, always stayed at his house and it wouldn’t have been the same without him. I mean a lot of the Emerica guys feel like that as well. And I’m also on the East Coast so I’m kind of out of the mix a lot whereas New Balance is in Boston. It seems like it fits pretty good for me.

Head over to the Solo site to read the entire interview. 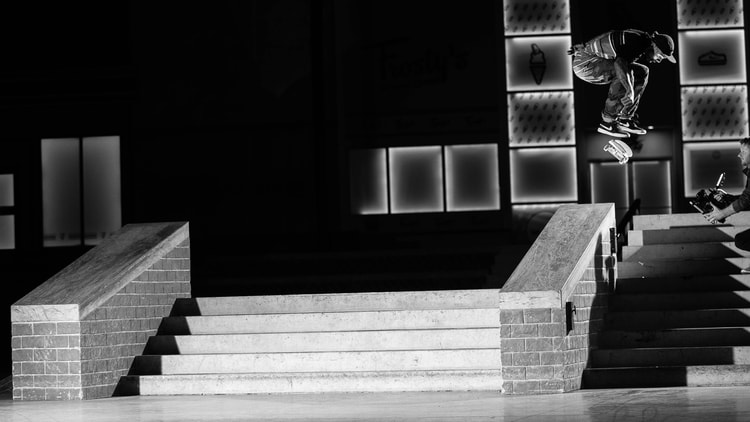 You’ve seen Manny Santiago’s Battle Commander, and now you can see his raw clips in all their glory.
Sep 12, 2017    0 Comments 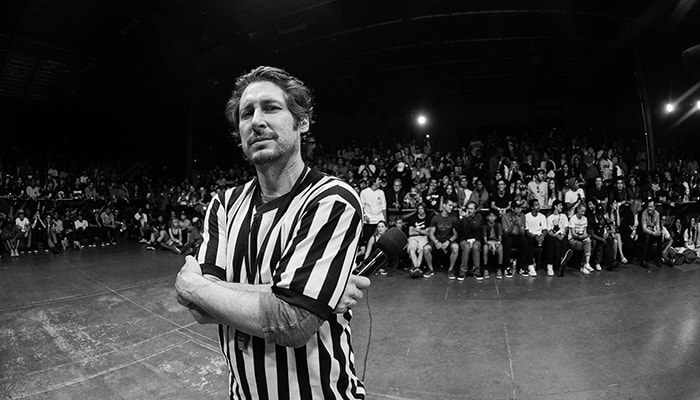 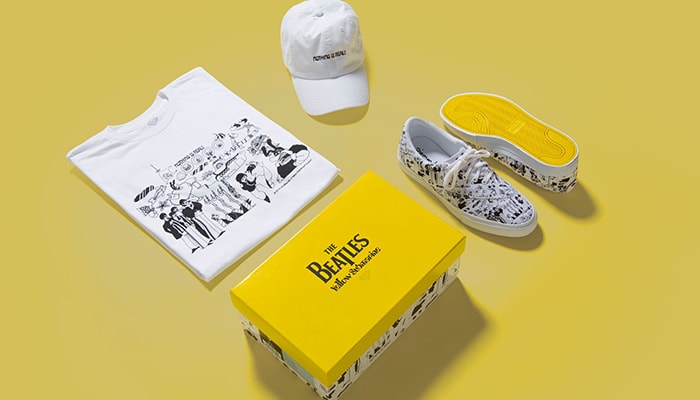 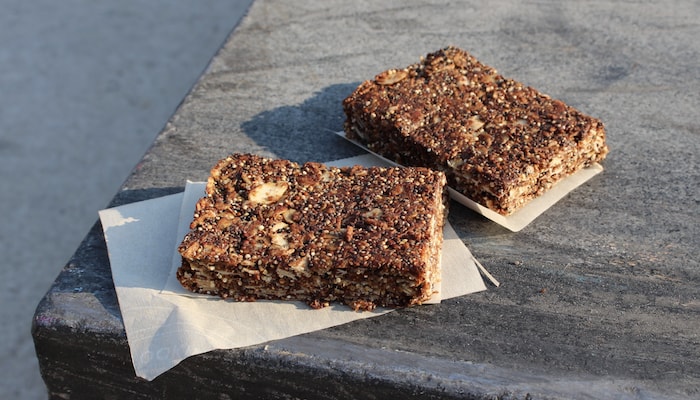 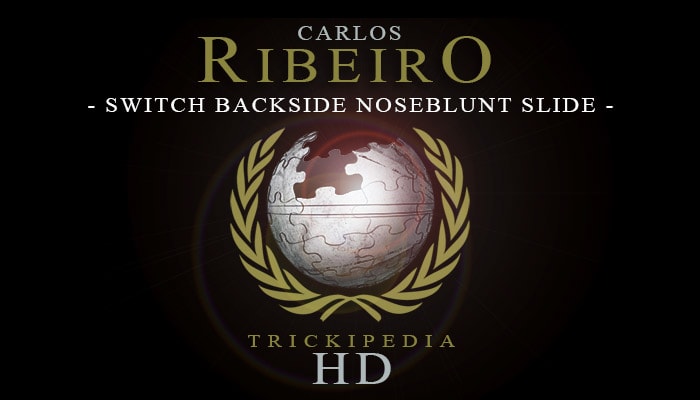 Trickipedia is not a “trick tips” section, but that doesn’t mean you’re not going to learn. Trickipedia is the general education page for skateboarding tricks started by The Berrics so...
Sep 12, 2017    0 Comments
Load more
Subscribe to The Berrics
The Berrics © 2007-2021