Chico Brenes, one of skateboarding’s most influential innovators, has been experimenting with a very striking type of tribute on his Insta lately. Reflecting on how he’d watch Jason Lee‘s ender part in Blind’s Video Days to get hyped for a sesh, he decided to just straight-up recreate key lines from it… complete with a setup dialed into Lee’s likely specs for that period (circa summer ‘91).

Brenes first broke out in World Industries’ 1992 video Love Child, gaining a reputation for ambipedal skateboarding (his opening trick was an unheard of switch backside flip at Embarcadero). At that time, World, Blind, and 101 were under the same umbrella—with Plan B to join soon after. Here’s his caption for the above post:

Whose part do you watch before you skate? Check out Lee’s original part below: 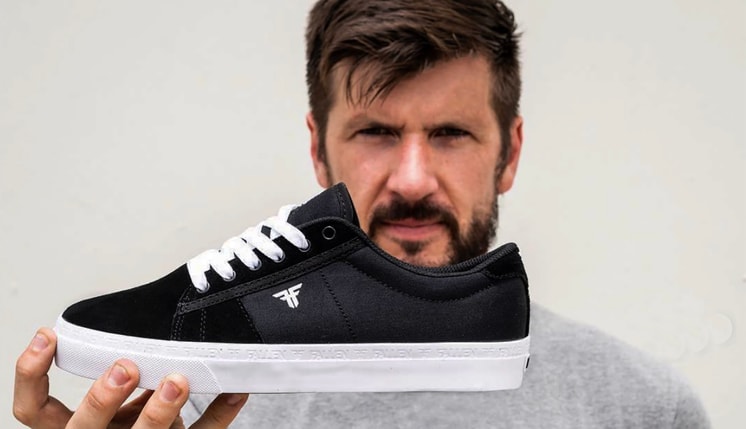 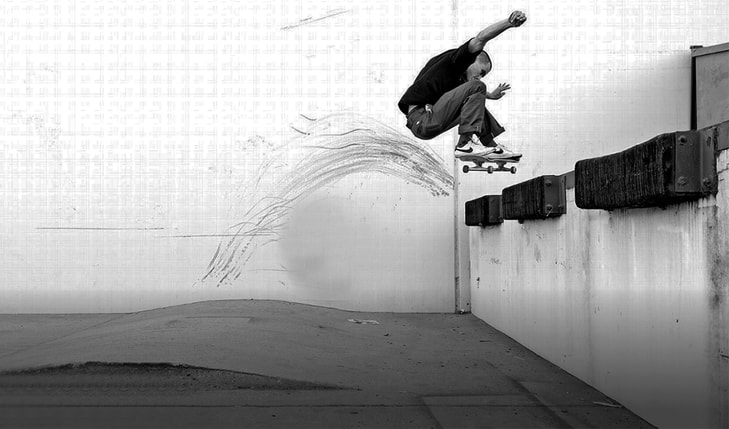 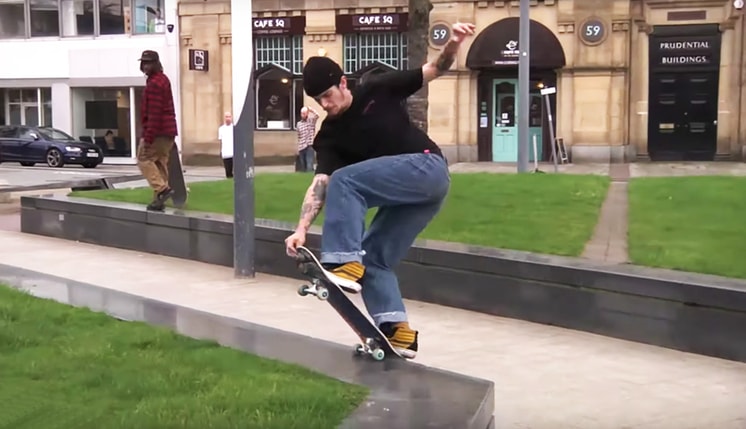 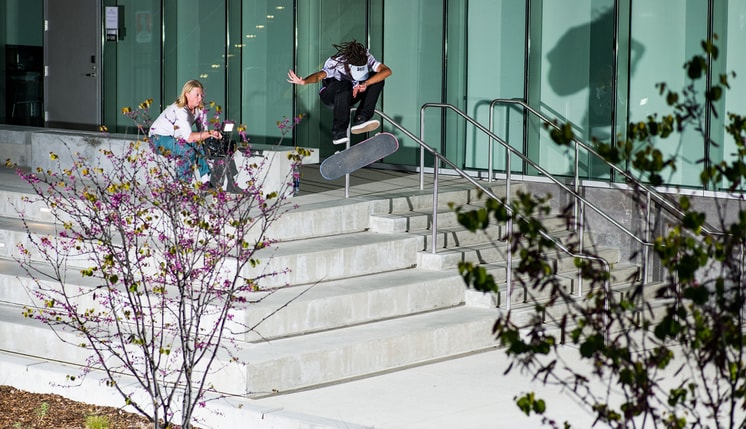 San Diego’s Skate Juice crew just squeezed out their third full-length in March. They let us be a fly on the wall as they made movie magic in So Cal. We’ll be posting full parts from t...
May 3, 2019    0 Comments 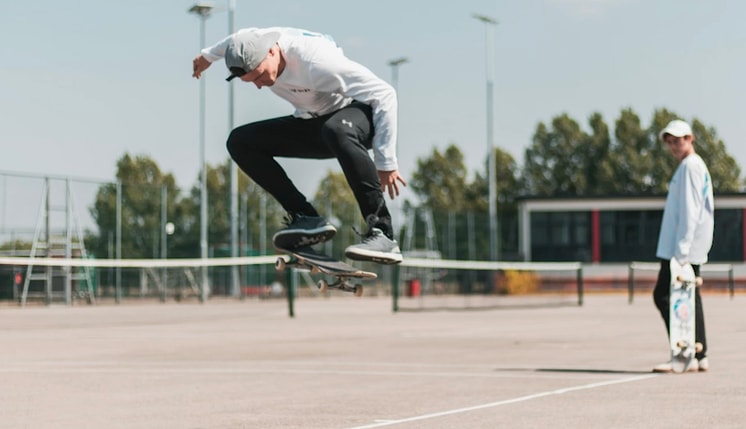 PARALLEL TURNS IT UP TO 11 IN ITS DEBUT PROMO VIDEO 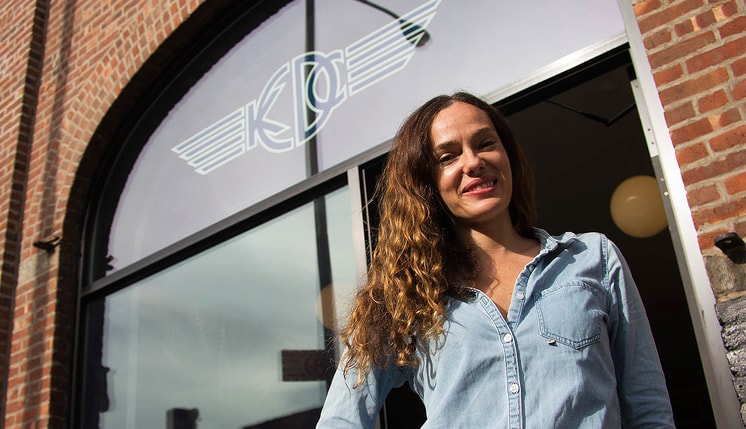 Co-founder Amy Gunther looks back on the evolution of the neighborhood and the instrumental role that shops play in the lives of skaters.
May 2, 2019    0 Comments
Load more
Shop