Creature‘s Darren Navarrette has been riding for the brand from the very beginning, and to many skaters he’s the epitome of the company’s image—now he’s getting his own documentary. ‘25 Years Of The Vertical Vampire’ sheds some sunlight on the 44-year-old Minnesotan’s impact on skateboarding, featuring interviews with Lance Mountain, John Lucero, Dave Swift, and more. In the trailer for the upcoming doc, above, Navarrette briefly references one of the pitfalls of having a strong personal brand: “I would have loved to have more of my street skateboarding shown, but I was known as the Vertical Vampire.” As vampires say, That sucks.

Watch some of our work with Creature over the years—including David Gravette’s Battle Scars and In Transition, and Creature’s United Nations—below:

Filmed in Portland, Oregon, and Atlanta with stylish clips from Austin Thongvivong, Alex Lobasyuk, and many more!
Jan 21, 2021    0 Comments 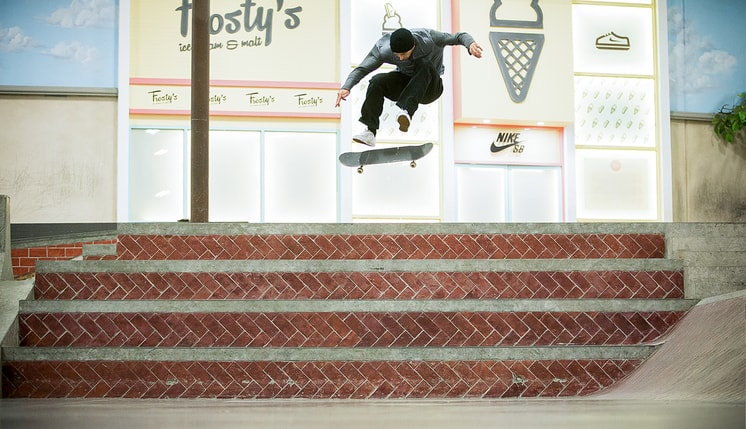 When it comes to destroying The Berrics, Walker Ryan wrote the damn book. Watch eight minutes of him flipping the script, above!
Jan 21, 2021    0 Comments
Product

The Canteen Is Releasing Berrics New Year’s Collection On Friday!

Here’s How Walker Ryan Conceived His Novel ‘Top Of Mason’

Walker Ryan’s book is a work of fiction that will ring remarkably true to skaters everywhere.
Jan 20, 2021    0 Comments
Skateboarding 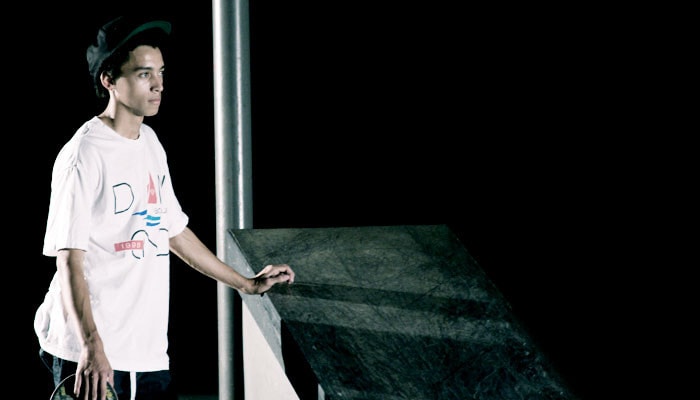