Dan Mancina, one of the most recognizable faces of the adaptive skateboarding movement, dropped by The Nine Club for episode 226. In the interview, Mancina talks about working at ZJ Boarding House; getting diagnosed with Retinitis Pigmentosa when he was 13 years old, then losing his vision at the age of 20; getting flowed by Real, and getting an Actions Realized board; how he uses a cane to skate; starting his nonprofit ‘Keep Pushing’ to get more visually impaired kids into skating; raising money to build the world’s first accessible skatepark in Michigan (where he grew up); and filming for his new video part.

Mancina started losing his eyesight at the age of 23 due to a degenerative eye disease called Retinitis Pigmentosa. Nevertheless, he has adapted to his circumstances and found some inventive ways to continue skateboarding. Watch some of his recent projects with The Berrics, below: 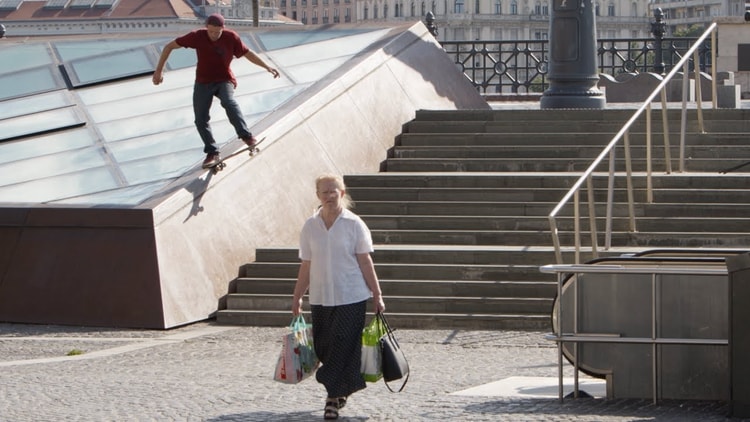 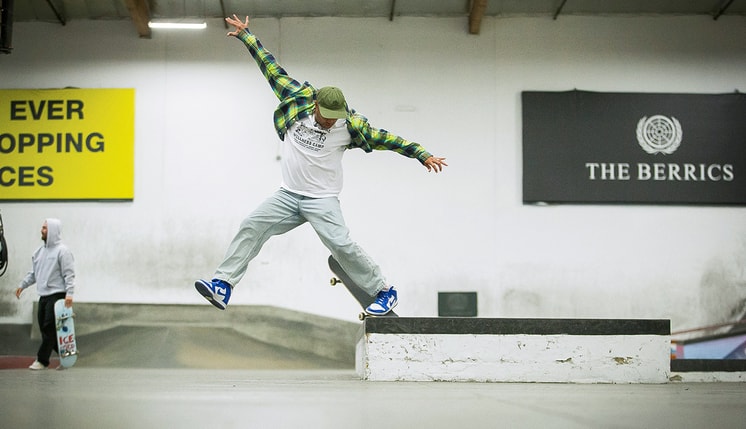 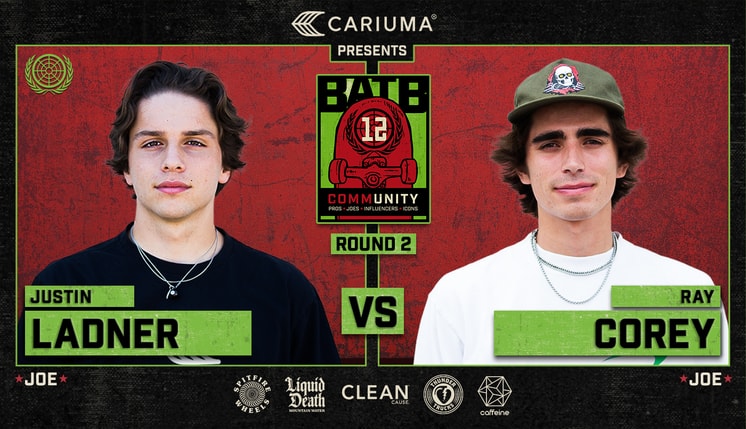 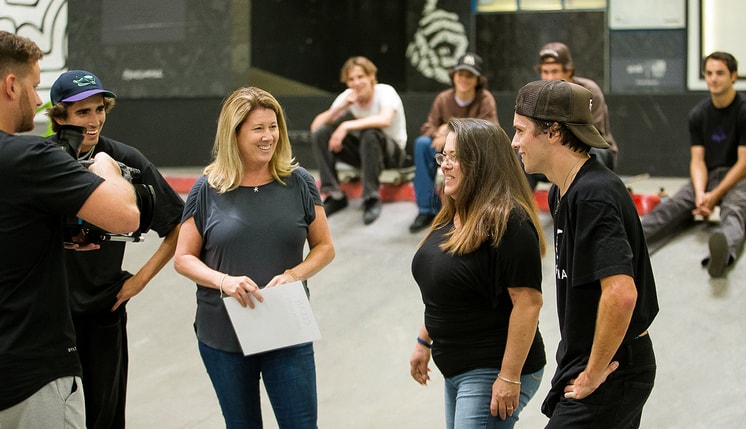 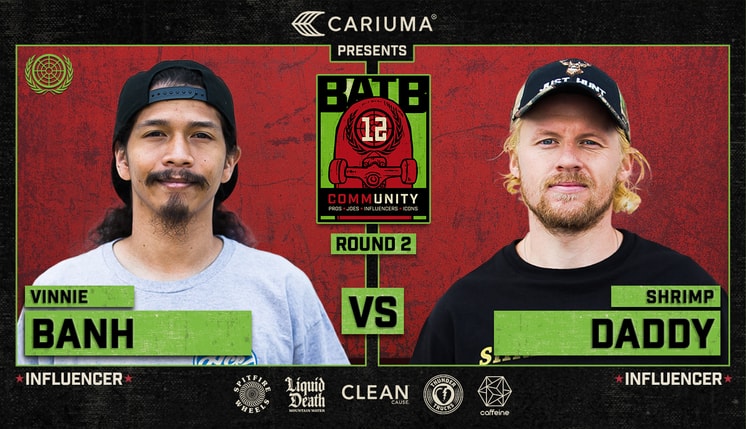 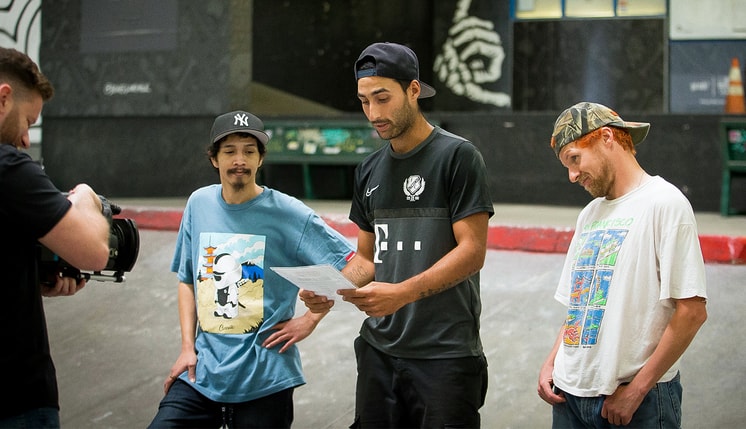 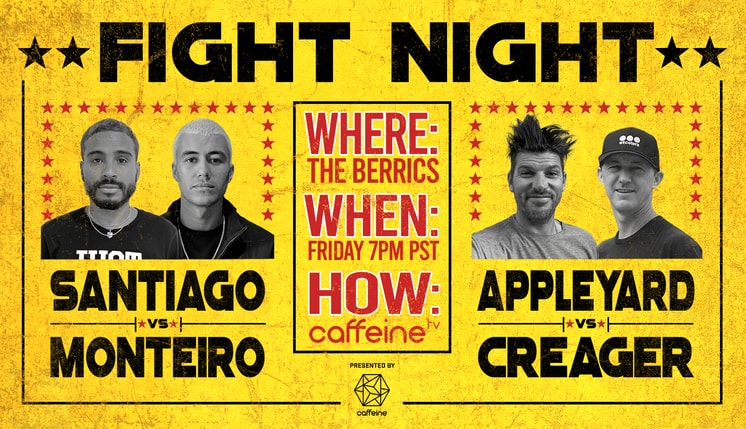