Dashawn Jordan, a new pro and Team U.S.A. Olympic hopeful, has returned to the Bones Bearings team with some amazing new street clips. Watch the edit, above, and keep your fingers crossed for his inclusion in this year’s Summer Games!

We have Bones Bearings in stock in The Canteen—shop here!

Jordan has busted his ass for The Berrics consistently since 2015, and in 2016 we released his Recruit (with an ender nominated for our #BerricsGnarliestTrick contest). Check out some of work with us, below:

Tore Bevivino’s flick is something else.
Jan 21, 2022    0 Comments
Skateboarding 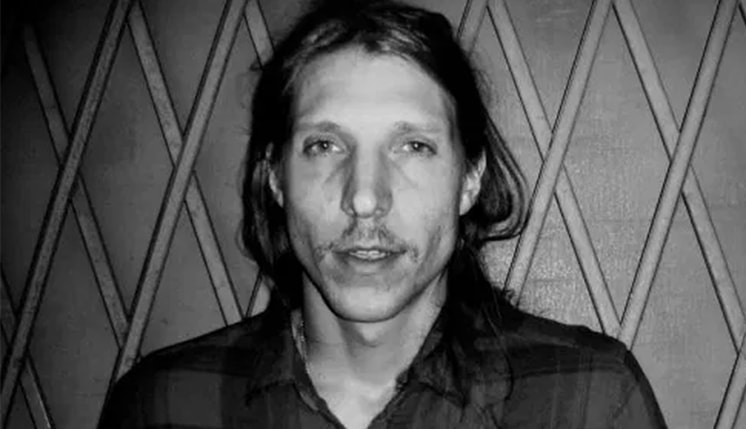 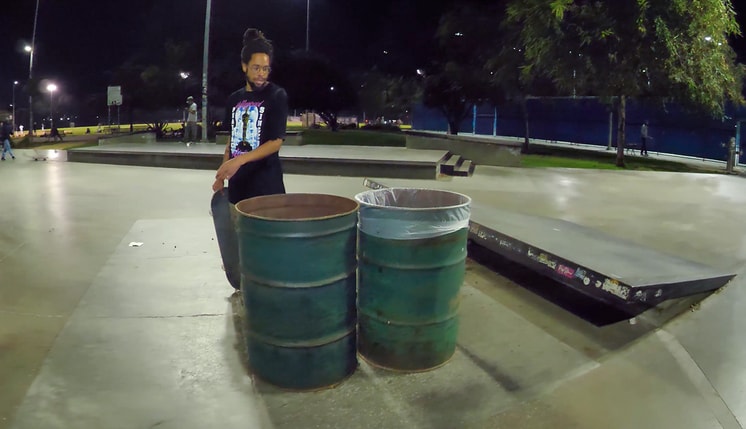 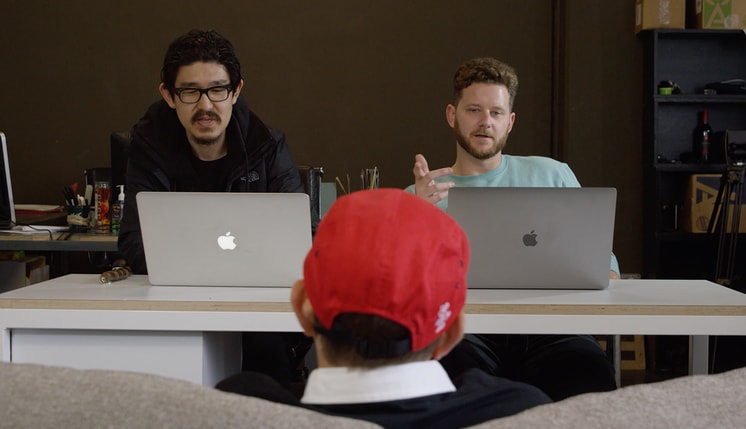 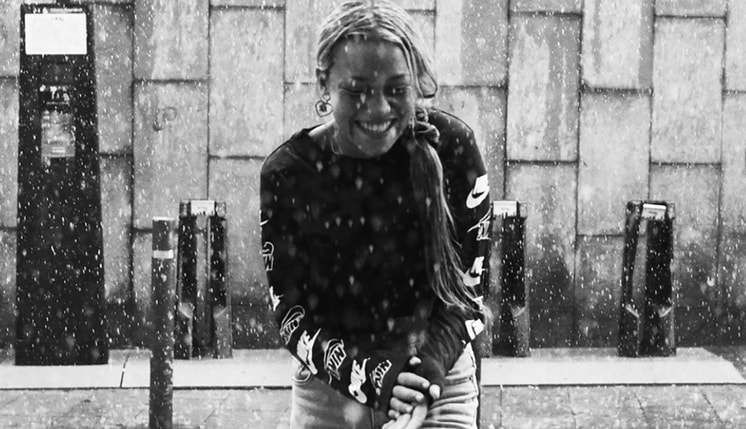 Diaz is a great example of keeping the faith, even when the po-po keep taking your flatbar away.
Mar 12, 2020    0 Comments
Skateboarding

With only a few matches left, we’ll soon see if Tonnesen will relinquish the throne.
Mar 12, 2020    0 Comments
Load more
Shop