It seems like yesterday that Vans opened its flagship skatepark and retail store in its hometown of Orange, but goddamn if that wasn’t way back in 1999. I was there for that opening session and I got to see Stevie Caballero, Lance Mountain, Jason Jessee, Omar Hassan, and a few others who all got to skate the original Combi Pool at the legendary Pipeline Skatepark in Upland, California.

Since 1999, the new Combi has reached its own legendary status by playing host to some of the most exciting bowl contests in the history of skateboarding. The always packed house at the Vans Pool Party has been given the special treat by witnessing the legends of bowl skating from the ’70s, ’80s, and ’90s, as well as the rising crop of new professional bowl riders. If you haven’t been to one of the Pool Partys than you are assuredly missing out.

This year’s event will no doubt be one for the history books as it is the fourteenth time that Vans has opened its doors to skateboarding fans from around the world. If you can’t be there, go to the Vans Pool Party page and check out the live feed tomorrow, May 5, starting at 3:00 p.m. PST, with the awards ceremony scheduled for 8:00 p.m. PST. Hey, look for me roaming poolside catching all the action but in the meantime, check out this gallery of photographs I’ve shot over the years. 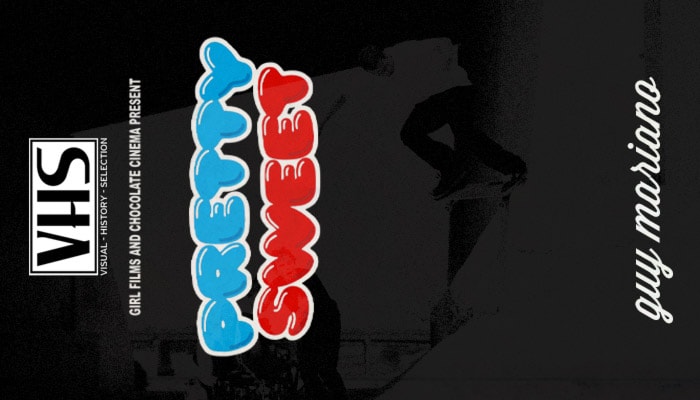 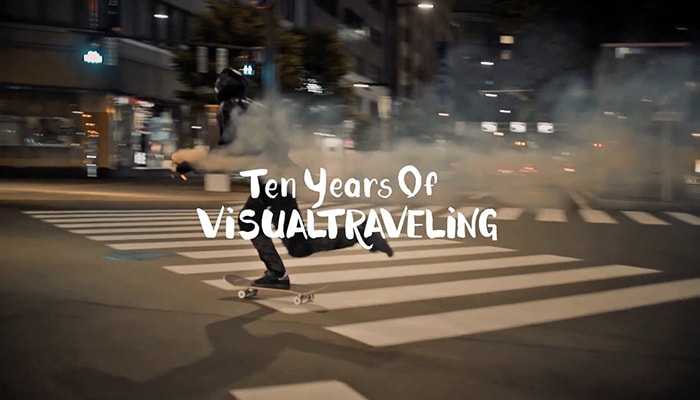 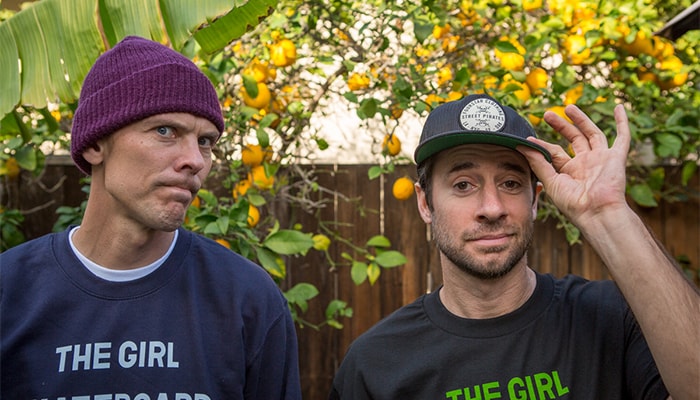 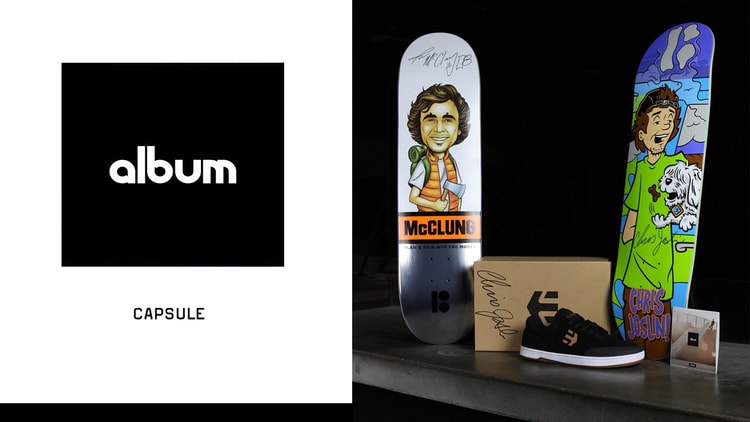 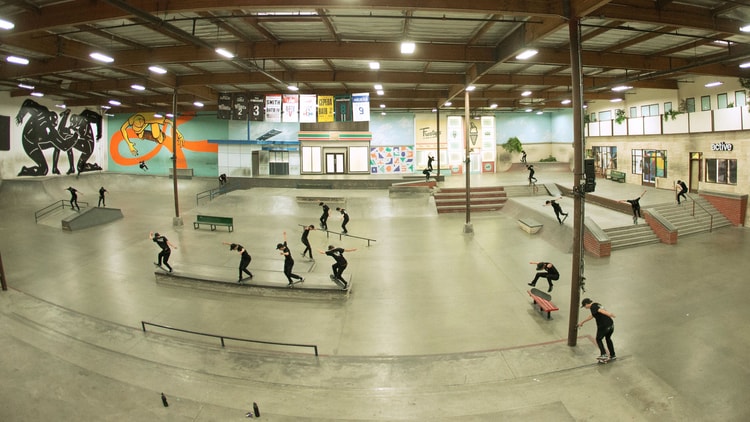 He can back three out of anything without missing a beat and has switch impossibles down: It must be nice to be Tyson “You Can Take That To The Bank” Bowerbank.
May 3, 2018    0 Comments
Load more
The Berrics © 2007-2020